Setting his boundary. Vinny Guadagnino has made it clear that his relationship with Jersey Shore costar Angelina Pivarnick will never stray outside of the friend zone.

The MTV personality, 34, exclusively told Us Weekly on Wednesday, March 9, that “dating has been slow” as he prepares for his Chippendales stint in Las Vegas. When asked about whether he would consider a romance with Pivarnick, 35, following her split from husband Chris Larangeira, the New York native put his foot down.

“I’m on the 18th floor of my hotel. I would rather jump off this balcony than ever entertain one of those [dating] rumors,” Vinny joked as fans continue to speculate about the duo’s relationship. “I don’t know if people think that I’m, like, capping or I’m lying about this. Like, when I tell you there’s not an ounce of energy or anything in my body that has any kind of romantic attraction toward Angelina, I promise you. I do not.”

Angelina and Chris tied the knot in November 2019. Their wedding — which included a controversial toast from costars Nicole “Snooki” Polizzi, Jenni “JWoww” Farley and Deena Nicole Cortese — was featured on Jersey Shore: Family Vacation. Throughout the spinoff, Angelina opened up about her less-than-ideal sex life with her then-husband.

She continued at the time: “I’m not the most perfect wife ever. I yell at him, I’ll belittle him sometimes. I feel like we’re both wrong. But see how I’m admitting it to you? He won’t ever admit that he’s wrong.”

Us later confirmed that Angelina had filed for divorce in January 2021, but the case was eventually dismissed. Though a source exclusively revealed in September 2021 that the twosome were “in a much better place,” they called it quits again the following January. Chris filed to end the pair’s marriage, citing “irreconcilable differences” with “no reasonable prospect of reconciliation” in docs obtained by Us.

Before the estranged spouses split for good, Snooki, 34, exclusively shared her hopes for Angelina’s future — without Chris. “I feel like Angelina and Vinny are meant to be, and if she was single, they would definitely get together and have babies,” the Dancing With the Stars season 17 alum told Us in June 2021. “I feel like [they are] soulmates. So I don’t know why they’re fighting it.”

At the time, the Chile native explained that Vinny “doesn’t want to settle down” and was enjoying the “bachelor life,” adding, “I feel like eventually he’ll settle down and he’s like 50, but he’s not ready.”

On Wednesday, Vinny noted that his busy work schedule has made it more challenging to prioritize romance. “I’ve been, like, really working out to get in shape for this [Chippendales] show. And, like, when you work out, you can’t really go out, you know, like, I don’t want to drink and go get drinks and stay up till this time, you know?” he told Us, adding that he hasn’t been “actively” searching for The One right now.

When it comes to Angelina and Chris, the Double Shot at Love star doesn’t “really know what’s going on,” but he has read some “messy” details about the split online. While he may not be interested in his costar, Vinny thinks she might feel differently.

“She’d probably smash,” he teased. “You know, I’m a pretty good catch. So if I, like, wanted to, and I was like, ‘Yo Angelina, like, I really liked you.’ I mean … she wouldn’t say no, you know, but I don’t think she’s actively trying to get with me either.”

For now, the reality star is focusing on his Vegas journey. Vinny will be performing with the world-famous Chippendales for six weeks from March 11 to April 10, coinciding with the production’s 20th anniversary at Rio All-Suite Hotel & Casino.

“I’m not as nervous as I was the first time I did it. … We added some more dancing and the show itself, like, I feel like the production quality went up,” he hinted. “I’m jumping into more things, and I don’t wanna give it away, but you definitely see some cool stuff. … I’m always up for the challenge.” 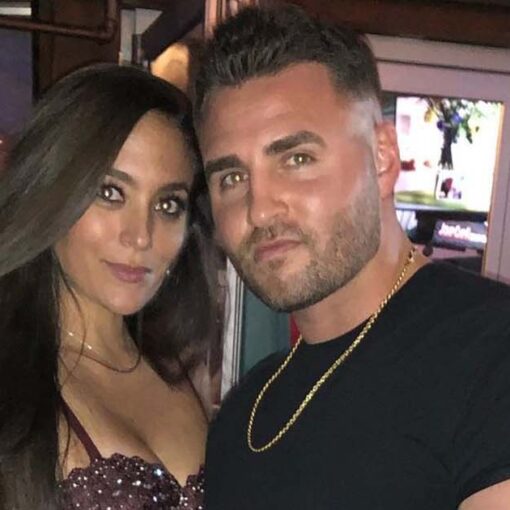 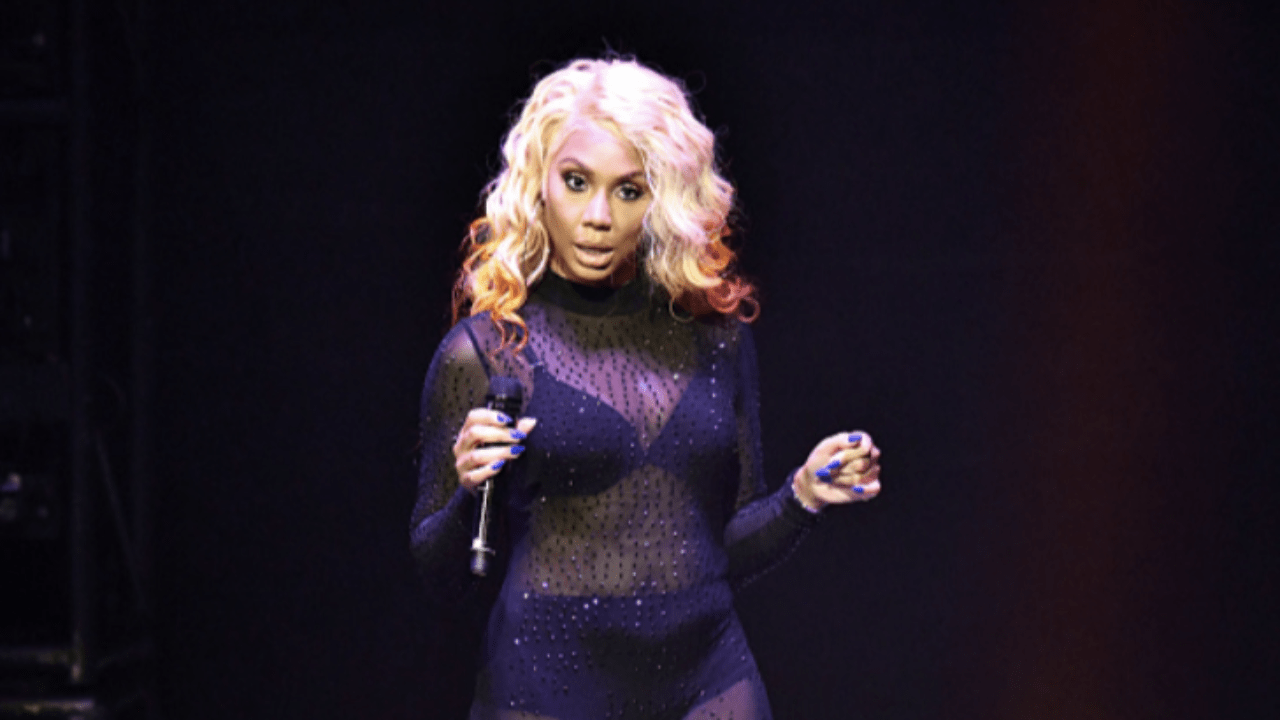 Tamar Braxton shared a video that probably has her boo, David Adefeso in awe. She’s not wearing too many clothes, and her […]

Adrian Chiles, who fronts his own show on BBC Radio 5Live, spoke candidly on-air while covering the track cycling at Tokyo Olympics […] 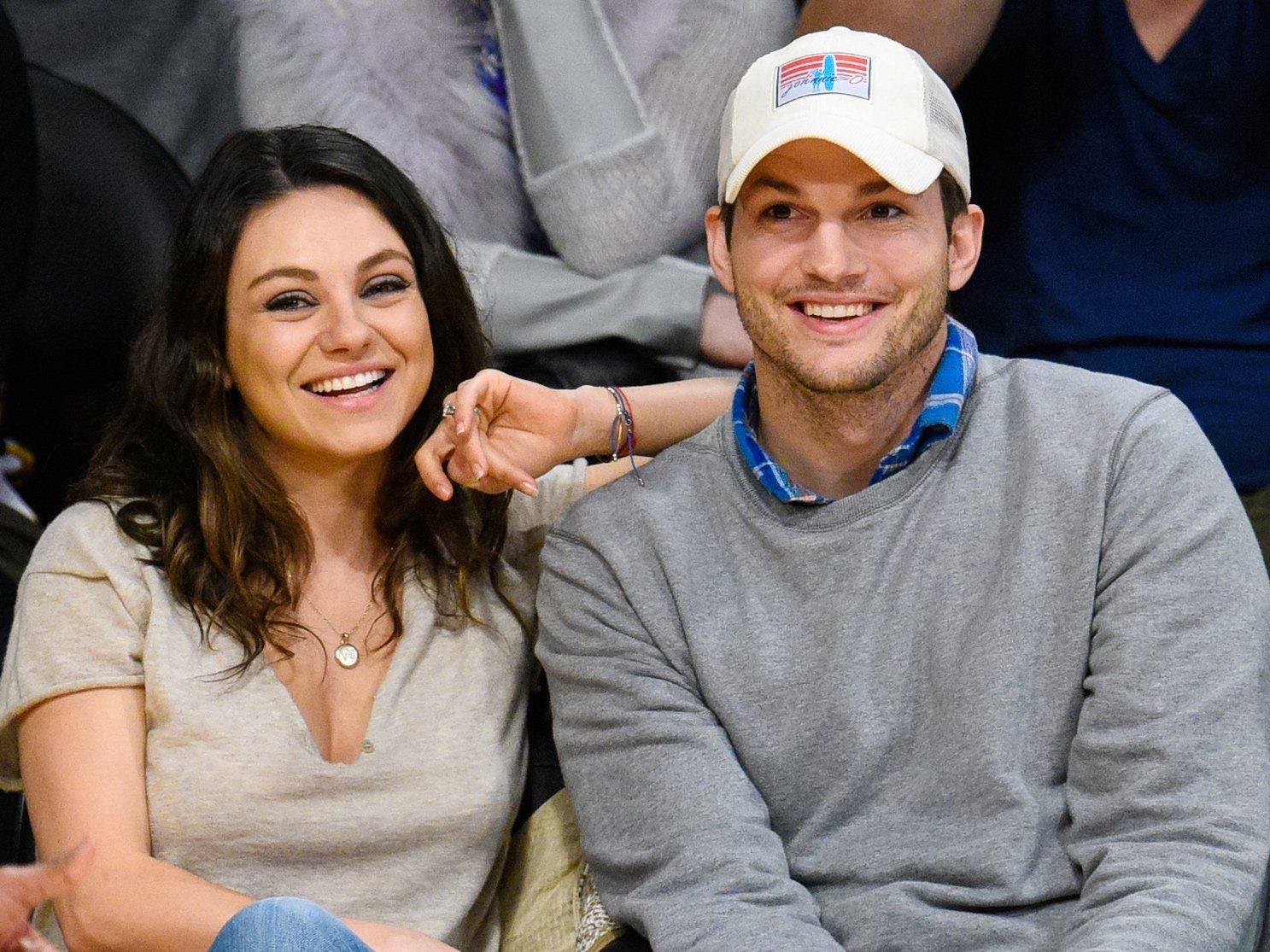 Mila Kunis revealed that she would love to be part of the Real Housewives of Beverly Hills cast one day. This was […]