The Philharmonic announced in April 2021 that it had accelerated the construction timetable because of the coronavirus pandemic and had the intent to reopen some time this fall, about 1 1/2 years ahead of the original schedule.

New renderings were released as part of Wednesday’s announcement.

The rebuilt hall will have a capacity of under 2,200, down from 2,738, with the rows in the orchestra cut from 43 to 33, and the stage moved forward 25 feet, allowing seven rows of wraparound seating behind the orchestra. About two-thirds of the third tier will be eliminated.

The Philharmonic said it had raised the final $50 million for the project since April 2021.

The orchestra is largely splitting this season between Lincoln Center’s Alice Tully Hall, a 1,086-seat venue more typically used for chamber concerts and recitals, and Jazz at Lincoln Center’s 1,233-seat Rose Theater, located at Columbus Circle, less than half a mile from Geffen Hall. 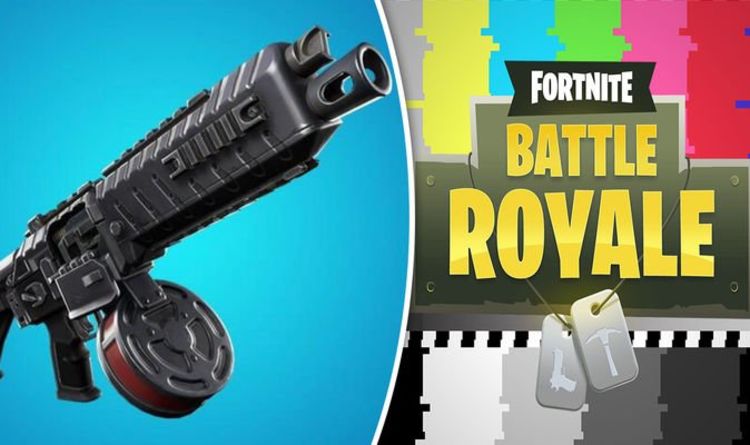 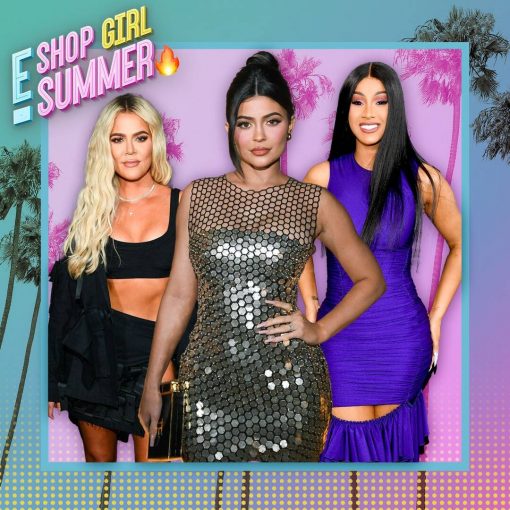 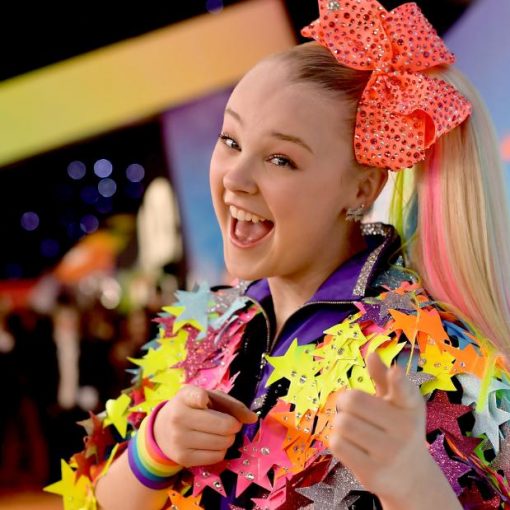 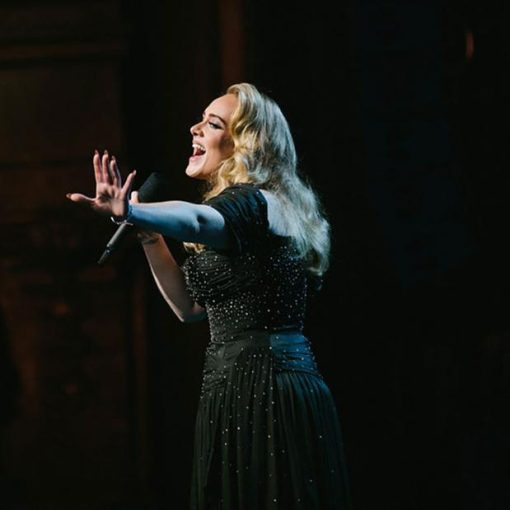 NBC recently announced a forthcoming two-hour TV event, titled “An Audience with Adele.” “Adele fans will be able to watch the global […]