The Russian Formula One driver Nikita Mazepin has been sacked by Haas with immediate effect. Mazepin’s contract has been terminated by the American-owned team following Russia’s invasion of Ukraine.

His father, the oligarch Dmitry Mazepin, is a part-owner of Haas’s title sponsor, Uralkali, and an associate of Vladimir Putin, Russia’s president. Haas confirmed its partnership with Uralkali has also been terminated.

A statement read: “Haas F1 Team has elected to terminate, with immediate effect, the title partnership of Uralkali, and the driver contract of Nikita Mazepin. As with the rest of the Formula One community, the team is shocked and saddened by the invasion of Ukraine and wishes for a swift and peaceful end to the conflict.”

The FIA has allowed Russian drivers to continue racing, albeit under a neutral flag. But the sporting federation said on Friday that all drivers must agree to its principles of peace and neutrality and “acknowledge the strong commitment made by the FIA to stand in solidarity with the people of Ukraine, the Federation Automobile d’Ukraine, and all of those suffering as a result of the ongoing conflict”.

Formula One also ended its contract with the Russian Grand Prix on Thursday, while Motorsport UK announced Russia-licensed drivers will be banned from competing in the United Kingdom.

Haas said Mazepin’s replacement will be named next week. The team’s reserve driver, Pietro Fittipaldi, grandson of the double world champion Emerson Fittipaldi, has been linked with the seat.

The concluding three-day pre-season test begins in Bahrain on Thursday before the opening round in the Gulf kingdom on 20 March. 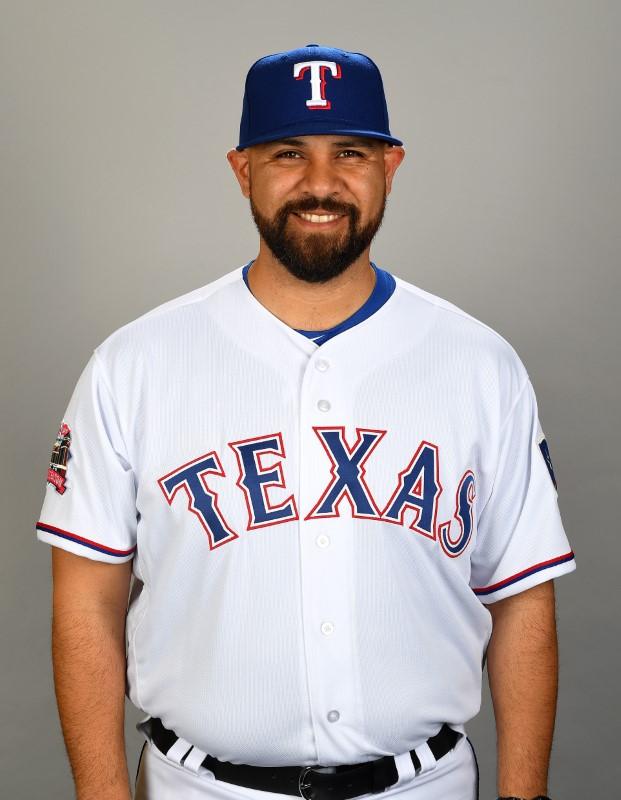 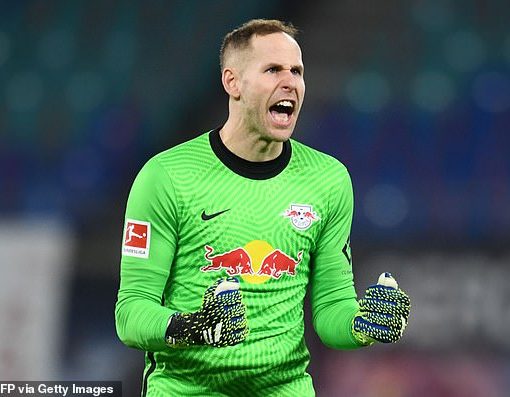 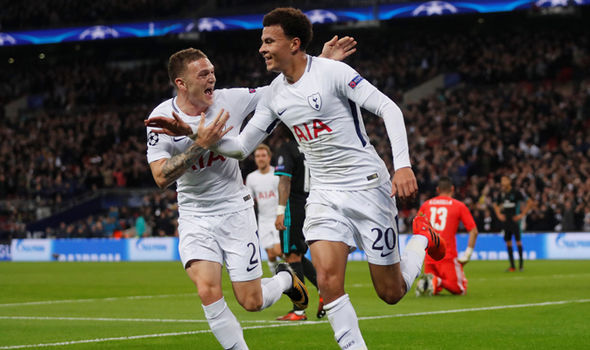 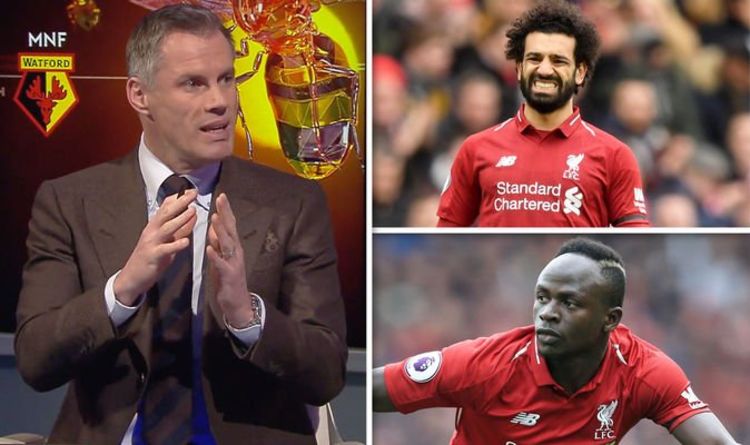 Salah has scored 19 goals and provided seven assists in the Premier League so far this season. Mane, meanwhile, is enjoying his […]