Manchester United are continuing to be linked with Ajax boss Erik ten Hag as they explore their managerial options. Ralf Rangnick isn’t expected to be given the Old Trafford job at the current moment in time, with the Red Devils instead looking elsewhere. And it’s the Ajax boss who seems to have leapfrogged Mauricio Pochettino when it comes to being the Red Devils’ No 1 choice to take over.

Manchester United were linked with both Ten Hag and Pochettino in the immediate aftermath of their decision to sack Ole Gunnar Solskjaer earlier in the season.

However, with both men working at Ajax and Paris Saint-Germain respectively, they then opted to hire Rangnick on an interim basis instead.

The 63-year-old has done well enough at Old Trafford but, with the club still too inconsistent, their hopes of qualifying for next season’s Champions League hang in the balance.

United have recently made contact with Ten Hag as they explore the possibility of the 52-year-old taking over, having been at Ajax since 2017.

However, Dutch journalist Mike Verweij thinks United may struggle to secure his signature.

Verweij claims Ten Hag had ‘more or less agreed’ with Marc Overmars that he could leave Ajax this summer – but the departure of the former has now complicated matters.

“Ralf Rangnick is a fan of Erik ten Hag. Ten Hag is also a bit of a German type of trainer.

“Rangnick is very charmed by his style.”

United need to get their next appointment right.

They’ve struggled in the years since Sir Alex Ferguson walked away, with four managers hired and fired in the time since.

David Moyes was given the job immediately after Ferguson’s exit, with the Scot trusted to retain success.

However, the current West Ham boss lasted just 10 months before being relieved of his duties following a 2-0 defeat to Everton in April 2014.

Yet while the Dutchman won the FA Cup, he was relieved of his duties in 2016 after failing to qualify for the Champions League.

And the club were initially successful under the Portuguese, claiming EFL  Cup and Europa League glory in his first season in charge.

However, Mourinho was axed in December 2018 with the club struggling.

Solskjaer then lasted two-and-a-half years before being sacked in November after a 4-1 defeat to Watford at Vicarage Road.

Ten Hag, meanwhile, was recently quizzed on his future.

And the Ajax boss insisted he was only focused on the present, saying: “At the moment I am only working with Ajax and have no further thoughts on the future.

“The focus is on this season. Right now, I shouldn’t be the theme.

“The theme is: how are we going to win games?” 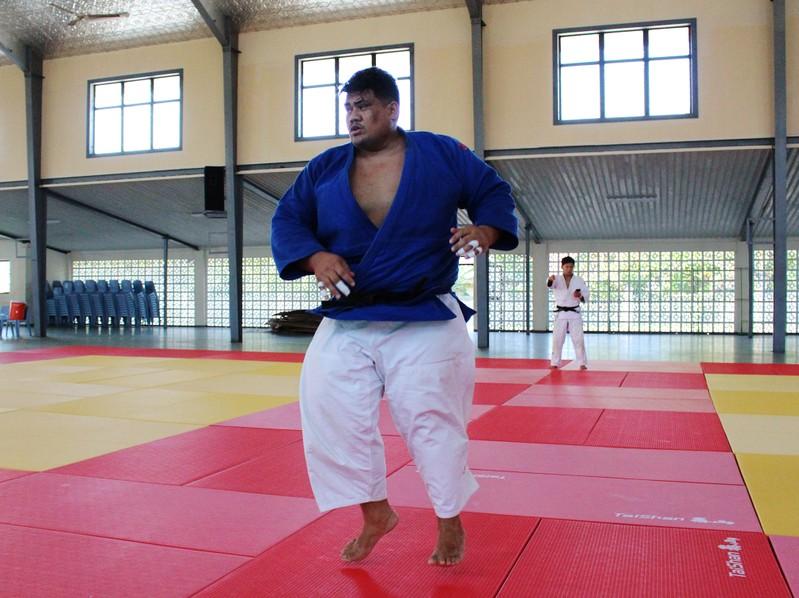 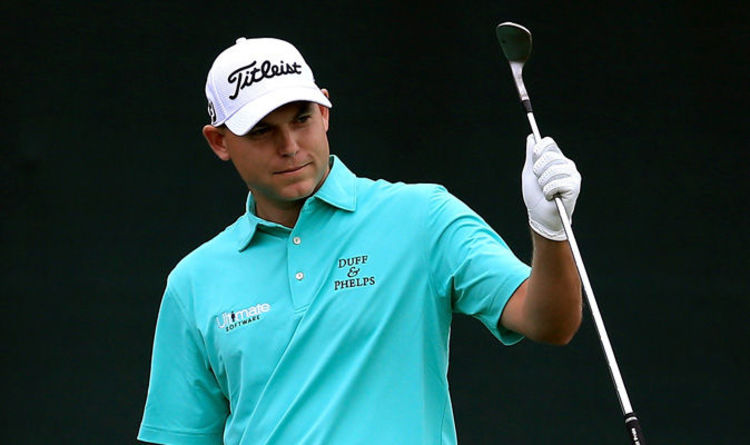