Last week, the Russian President launched a full-scale invasion of the former Soviet nation despite weeks of talks and threats of sanctions from the West. As of Sunday night, Ukraine’s interior ministry reported 352 civilian deaths, including 14 children.

Overnight, at least 11 people were killed by Russian rocket attacks on the eastern Ukrainian city of Kharkiv, according to Ukrainian officials.

More than 500,000 people have fled the country since the invasion, another UN official said on Monday – among the millions who have left their homes.

Despite Putin’s attempts to capture the country have been thwarted so far, an expert has warned the Russian President will not stop at Ukraine.

Fiona Hill, a former senior director for Europe and Russia at the US National Security Council, told Politico: “Of course he won’t.

“Ukraine has become the front line in a struggle, not just for which countries can or cannot be in NATO, or between democracies and autocracies, but in a struggle for maintaining a rules-based system in which the things that countries want are not taken by force.

“Every country in the world should be paying close attention to this.”

She went on to say how we are already in the middle of World War 3 whether the world knows it or not.

Ms Hill added: “We’re already in it. We have been for some time.

“At the end of World War 2, we had another reconfiguration and some of the issues that we have been dealing with recently go back to that immediate post-war period.

“We’ve had war in Syria, which is in part the consequence of the collapse of the Ottoman Empire, same with Iraq and Kuwait.

“All of the conflicts that we’re seeing have roots in those earlier conflicts.

“We are already in a hot war over Ukraine, which started in 2014.

“People shouldn’t delude themselves into thinking that we’re just on the brink of something.

“We’ve been well and truly in it for quite a long period of time.”

Putin’s mental state was brought into question with one of his former close colleagues suggested he is “increasingly going mad”.

Concerns for Putin’s mental health are particularly relevant as the Russian leader has his finger on the nuclear trigger.

However, British defence minister Ben Wallace said he does not expect Putin to use nuclear weapons in his pursuit of Ukraine.

Mr Wallace told Times Radio: “We should be worried that a state like Russia believes that the rules don’t apply to them, whether that is invading Ukraine or using nerve agent in Salisbury, but fundamentally a deterrent is what it is, a deterrent.

“As much as he might be ambitious for Ukraine, I don’t think he wants to go into that space.” 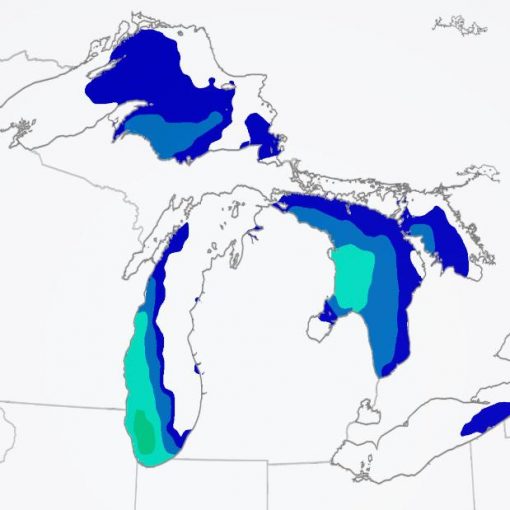 A strong storm system is forecast to develop Wednesday and strengthen into Thursday across the Midwest. Winds will begin to howl in […]

Twitter has temporarily suspended the account of the Georgia congresswoman Marjorie Taylor Greene, who has gained a large following on social media, […]