During the instalment, Holly admitted she’s been struggling to explain the Ukraine conflict to her young children named Harry, Chester and Belle.

The 41-year-old shared a photograph of soldiers on her Instagram on Friday where she confessed she has found it difficult to answer their questions about the crisis.

On Monday morning, the Ukrainian interior minister announced dozens of people have been killed with hundreds more wounded in rocket strikes by Russia on the Ukrainian city of Kharkiv.

This Morning has been contacted for comment by Express.co.uk.

This Morning continues on weekdays at 10am on ITV. 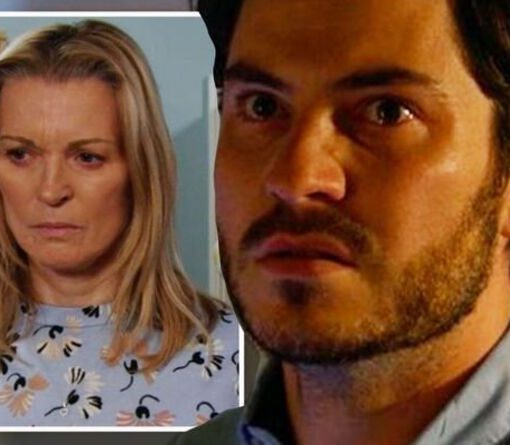 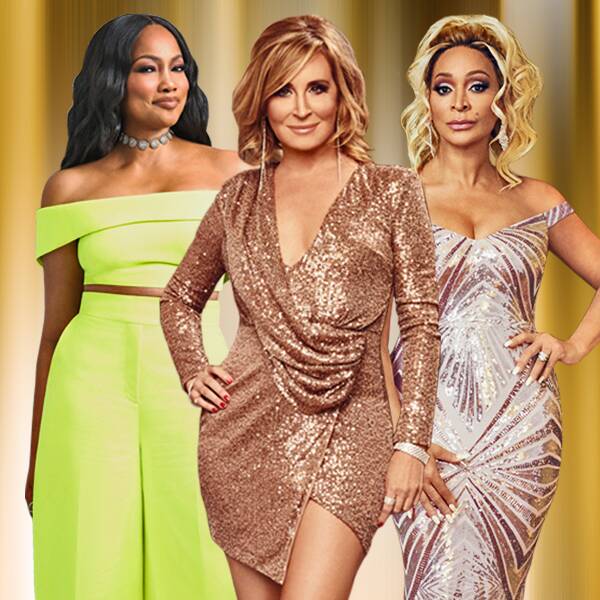 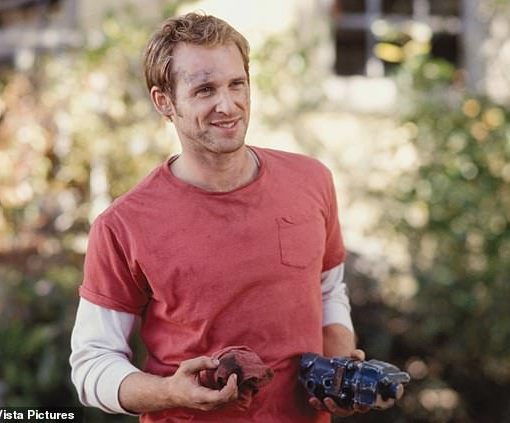 It has been nearly 20 years since he starred in the hit romantic comedy Sweet Home Alabama. And Josh Lucas is game […]

NEW YORK — There’s something missing in the Nielsen company’s listing of last week’s 20 most popular prime-time programs, something that once […]