Chelsea youngster Trevoh Chalobah has revealed he needed stitches in his groin after a horror tackle by Naby Keita in the Carabao Cup final – which was left unpunished by ref Stuart Attwell.

Midway through the second half, and with the score still at 0-0, Keita and Chalobah contested a high ball, which the Liverpool man missed, before planting his studs into his opponent’s groin.

Both went down in agony, and Chelsea were given a free-kick – but no further punishment was dished out to Keita despite VAR being in use at Wembley Stadium. 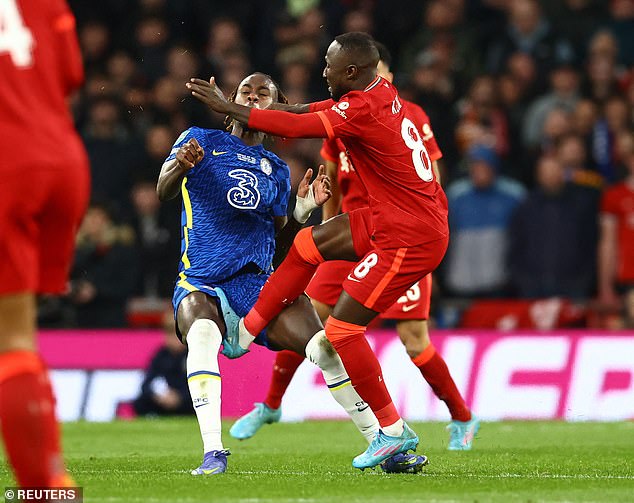 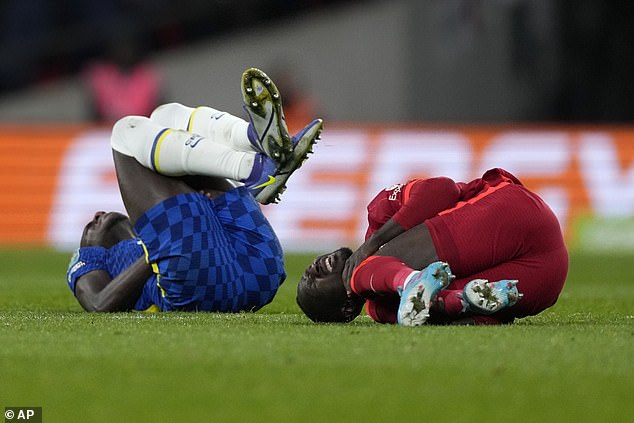 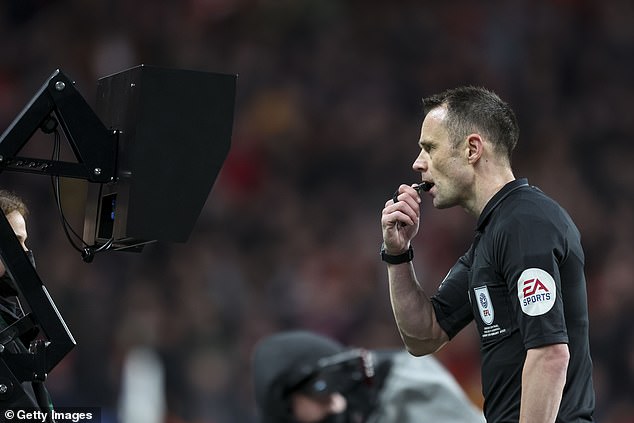 Liverpool went on to win the game on penalties, and Chalobah was quick to take to social media to slam Attwell’s decision.

He wrote on Twitter: ‘Had to get stitches because of this. Referee is right there I don’t get it??’

Many others – both Chelsea fans and otherwise – were in agreement with the defender, with Jimmy Floyd Hasselbaink insisting the tackle ‘endangered the player’ and warranted a red card.

Jamie Redknapp and Jamie Carragher, both Liverpool legends, were initially on Keita’s side but changed their minds during Sky’s post-match analysis – eventually agreeing that the midfielder should have seen red. 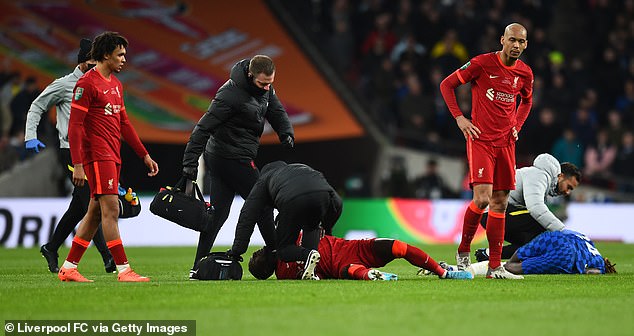 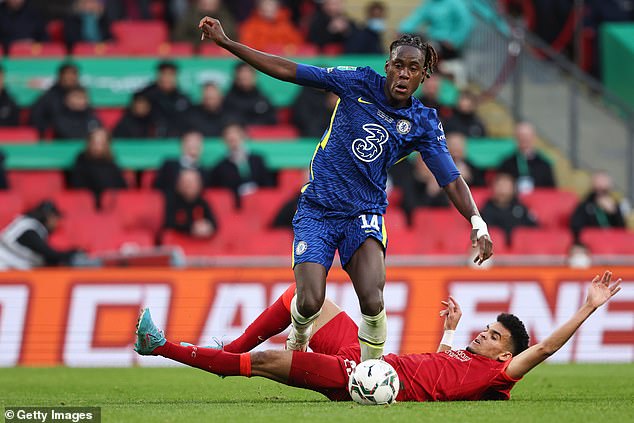 He managed to play the rest of the game, and even scored a penalty in the shootout 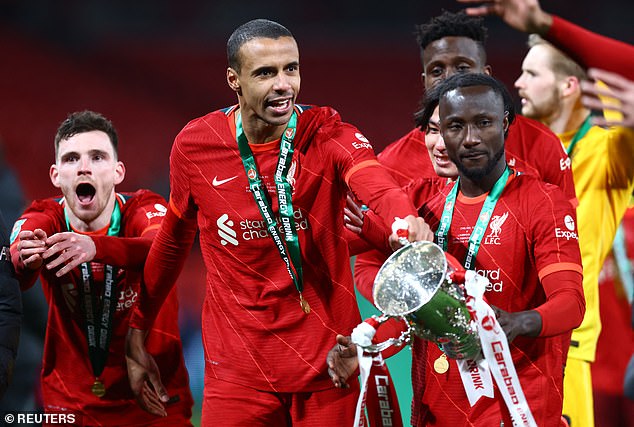 Keita (right), meanwhile, came off as a sub but lifted the Carabao Cup trophy after the match

Chalobah managed to get back to his feet and played the entire 120 minutes, before going on to score his penalty in the shootout.

Despite that, goalkeeper Kepa Arrizabalaga, who was only brought on late in extra-time for the spot-kicks, failed to save any of Liverpool’s and went on to miss his own effort.

The use of homophobic language is drastically reduced at sporting clubs which engage in pride games, new research has revealed, proving diversity-themed […] 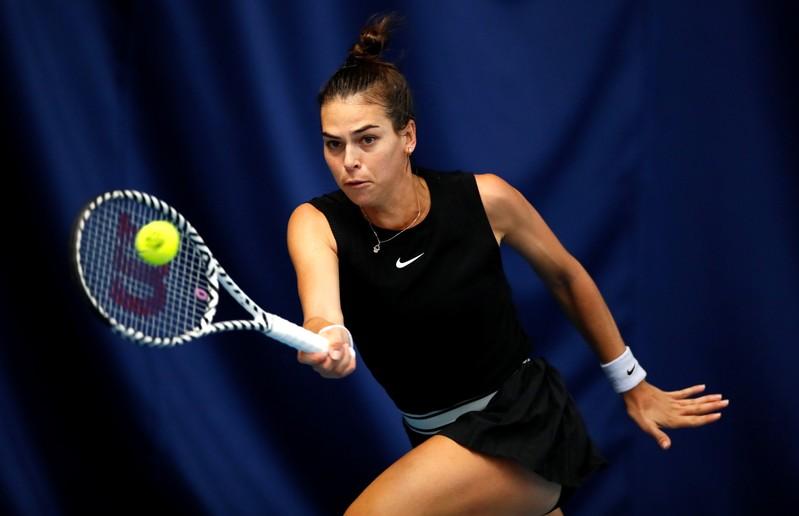 HONG KONG, June 27 (Reuters) – A fire swept through a marina in Hong Kong in the early hours of Sunday, igniting […] 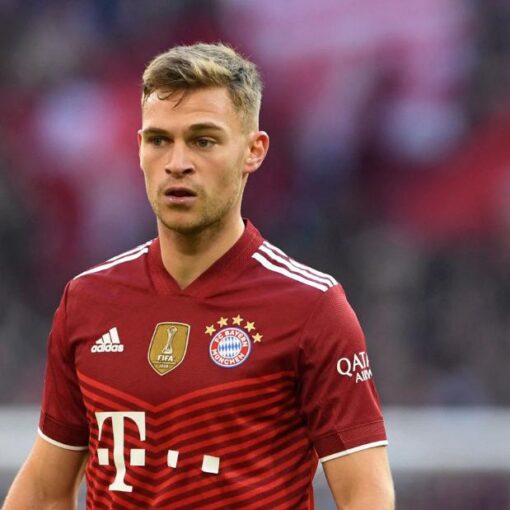 Kimmich had previously expressed a reluctance to get vaccinated due to “fears and concerns” about the vaccine, but says doctors found liquid […]