It has now been a year since the military coup, and the breeze of democracy has become a dead wind in Myanmar. People breathe the air of fear and pass nights of rage and despair as men and women are shot or burnt alive at the hands of the Myanmar military. Villagers leave their loved ones at home and take refuge in the forest. Once-vibrant city streets have become rows of haunted houses. The whole country is trapped in a shadowland.

As Rohingya refugees, we are all too familiar with the military’s capacity for violence and destruction. Over the past year, Rohingya people have watched with terror and anguish as the same military forces that perpetrated genocide against us now unleash their atrocities across the country.

The soldiers who once burned us alive and razed our villages are now burning people and villages across the country; the bullets that killed our parents and siblings are now taking the lives of people from all ethnicities and backgrounds.

As we listen to new reports of airstrikes, mass killings and incarceration, and see images of people burned alive, tortured or subjected to other unimaginable abuses, we ask again if the world is listening or taking action to stop the military.

As people across the country make incredible sacrifices to end military dictatorship, we Rohingya people stand in solidarity. We share a desire for freedom, safety and equal rights.

In August 2017, the military’s horrific killings, rapes, arson and other atrocities against Rohingya in Rakhine state caused more than 700,000 people to flee to Bangladesh. The UN described the military’s attacks as bearing the “hallmarks of genocide”, and Myanmar is now facing genocide charges at the international court of justice.

Today, more Rohingya live outside Myanmar than in their own country. Those who remain are denied basic rights to healthcare, education and freedom of movement, and are at risk of further acts of genocide by the military. Since the coup, the sense of fear and uncertainty has grown.

There are more than a million Rohingya now living in the world’s largest refugee camp complex in Cox’s Bazar, Bangladesh. They also face a desperate situation; living in overcrowded conditions and lacking freedom of movement or access to formal education. Deadly fires are frequent, and in early January a blaze left thousands homeless. Over the past two years, the Bangladeshi government has also relocated more than 20,000 Rohingya refugees to the flood-prone Bhasan Char island, in many cases without gaining their informed consent.

Every day, we Rohingya refugees wish to go back to our homeland, but knowing that the military will offer us no safety or rights, we worry that we will not be able to do so for years.

To cope with this situation and tell our stories to the world in the colour of our own words, some of us are taking up our pens to write poetry.

Poetry has long been associated with political resistance in Myanmar, dating back to the nationalist movement under British colonial rule. The military has always feared the written word, targeting poets after it seized power in 1962, a practice the junta continues today.

As a Rohingya, poetry is especially important because it can also help build bridges of unity in a society where the military has, for decades, attempted to divide and foster hatred between people of different ethnic backgrounds.

Most children are exposed to both local and international poetry at a very young age, and even non-professionals often comfortably express themselves through lyrics.

In March 2019, my friends and I co-founded the Art Garden Rohingya, a collective of Rohingya refugees in Bangladesh’s refugee camps and beyond, who have since written hundreds of poems in Rohingya, Burmese and English.

The words we write cannot fully capture the burning pain or blade of death we have experienced, but at least the act of writing can help lift the weight we carry.

As we write to heal our wounds, we scream for justice for what we lost at the hands of the military. We also send messages of encouragement and solidarity to our fellow countrymen and women through the Buddhist prayer of metta, or loving kindness. Through our words, we seek not only to immortalise the bitterness and cruelty the people of Myanmar have suffered, but also to revitalise the people’s will to resist.

England will aim to restrict India to a lead of less than 220 on the pivotal fifth day of the second Test, […] 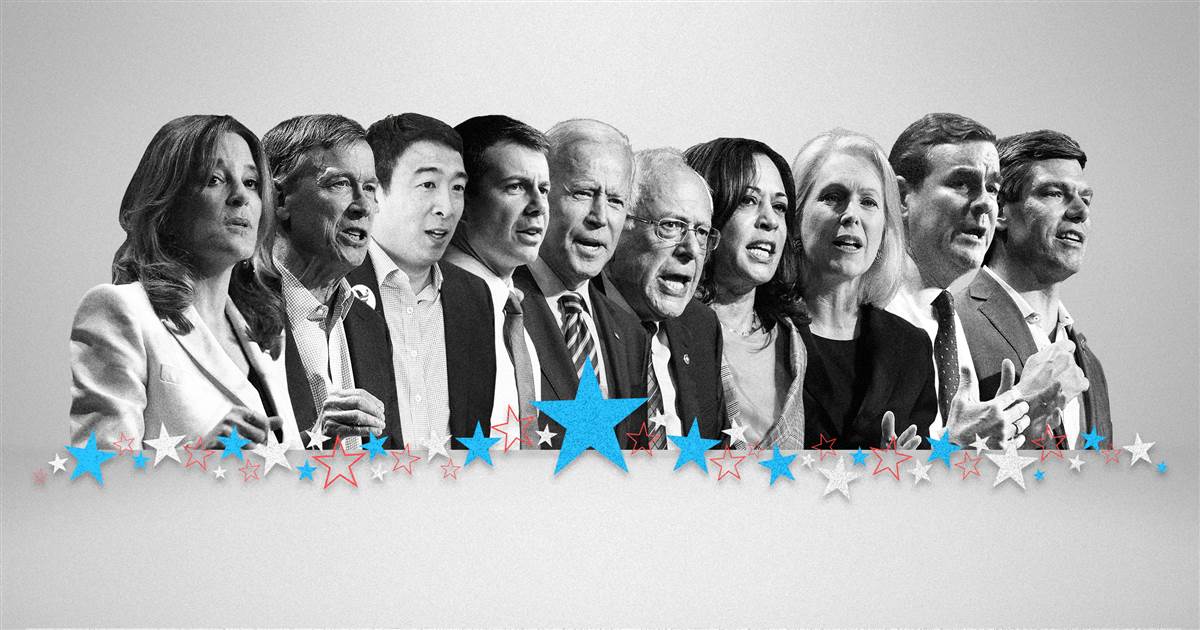 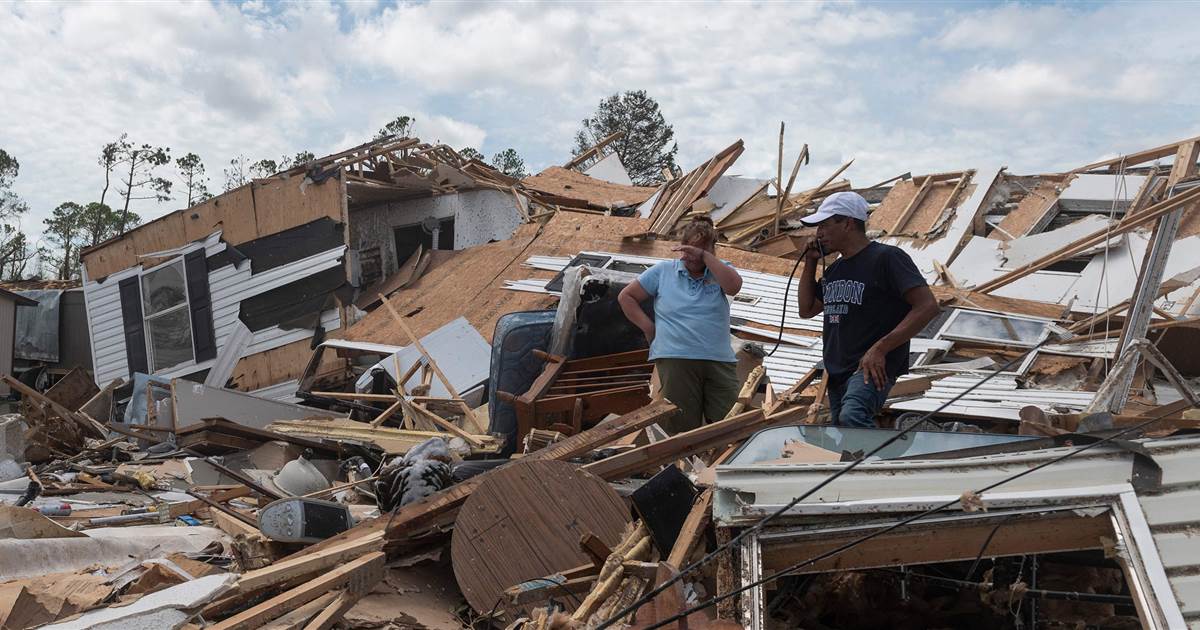 A few miles away, a fire at a chemical manufacturing plant in the city of Westlake prompted a shelter-in-place advisory after a […] 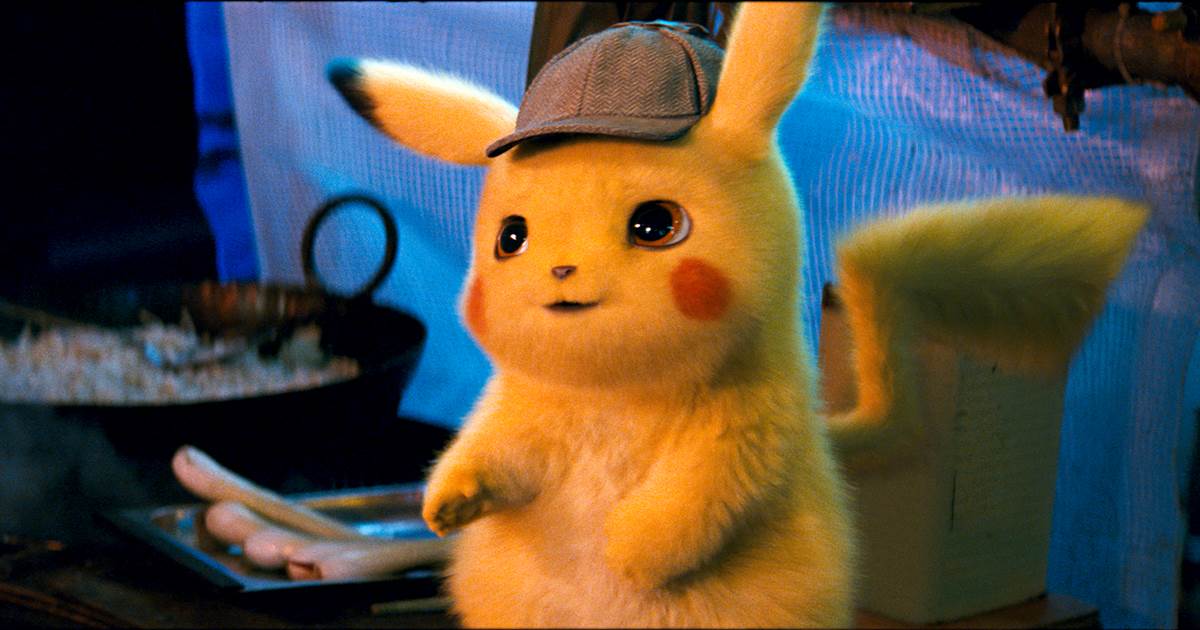