Andres Arango, of the Diocese of Phoenix in Arizona, who has been a pastor since 1998, and has since performed thousands of baptisms, was forced to resign his position. According to the diocese, the priest would say “we baptise you in the Name of the Father and of the Son and of the Holy Spirit” instead of “I baptise you…” up until June 2021. Because of that, all of the baptisms that he performed are presumed invalid.

In an announcement, the diocese calls people to check their files for a baptismal certificate, or even photos and videos of the baptism to see if they were baptised by Arango.

And if they can’t find the files, the diocese urges people to contact their parish to look up their certificate and find out whether they need to book for a new baptism.

But the issue doesn’t end there, as an invalid baptism could even affect people’s marriages.

Again, the diocese calls for people to reach out for help if they were baptised from Arango and then got married, to find out if their marriage is affected.

The diocese also alerts people to contact them if they know any other priest who says “we” instead of “I” during his baptisms.

“If you change the words, actions, or materials required in any of the sacraments, they are not valid.

“For example, if a priest uses milk instead of wine during the Consecration of the Eucharist, the sacrament is not valid.

Maicon Esteves was found alive in the hostile environment by rescuers on Wednesday (November 7) afternoon, 18 miles (30 km) from the […] 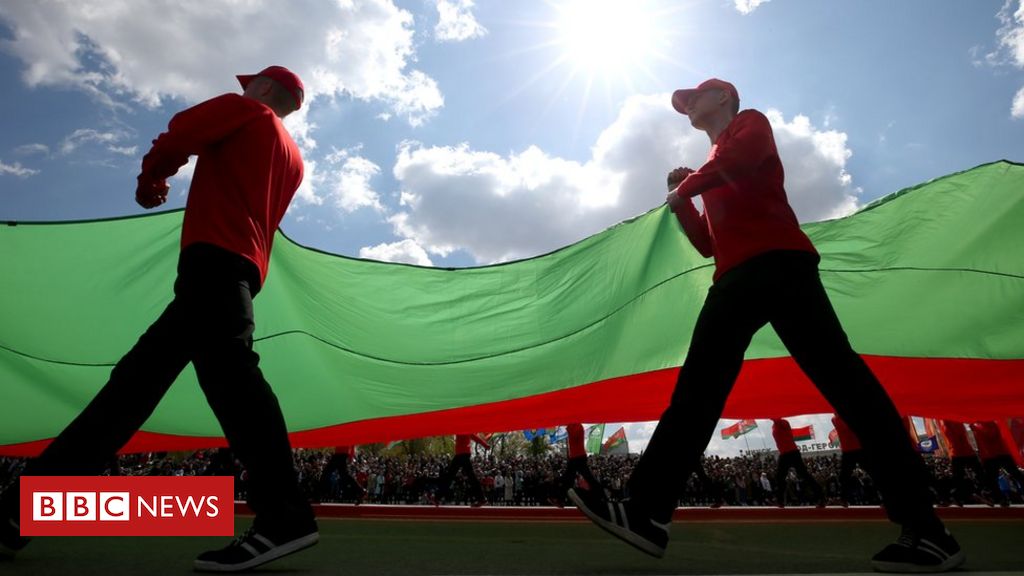 Image copyright Getty Images Image caption Belarus has been in the headlines due to its presidential election On Sunday, Belarus President Alexander […] 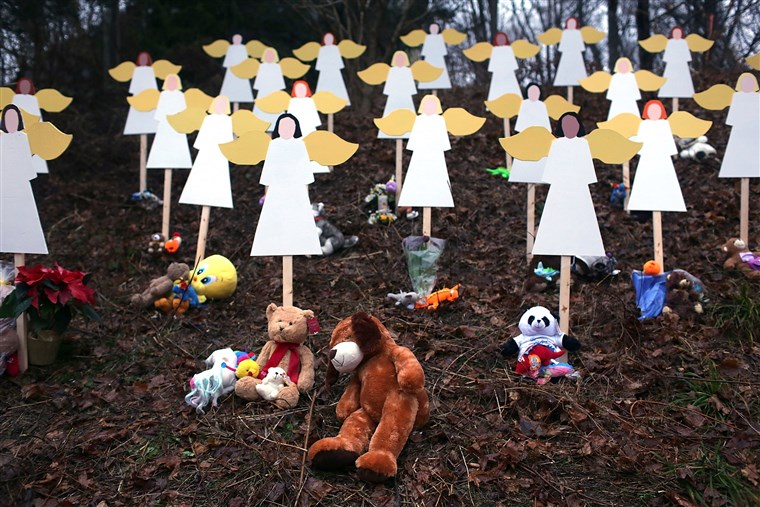 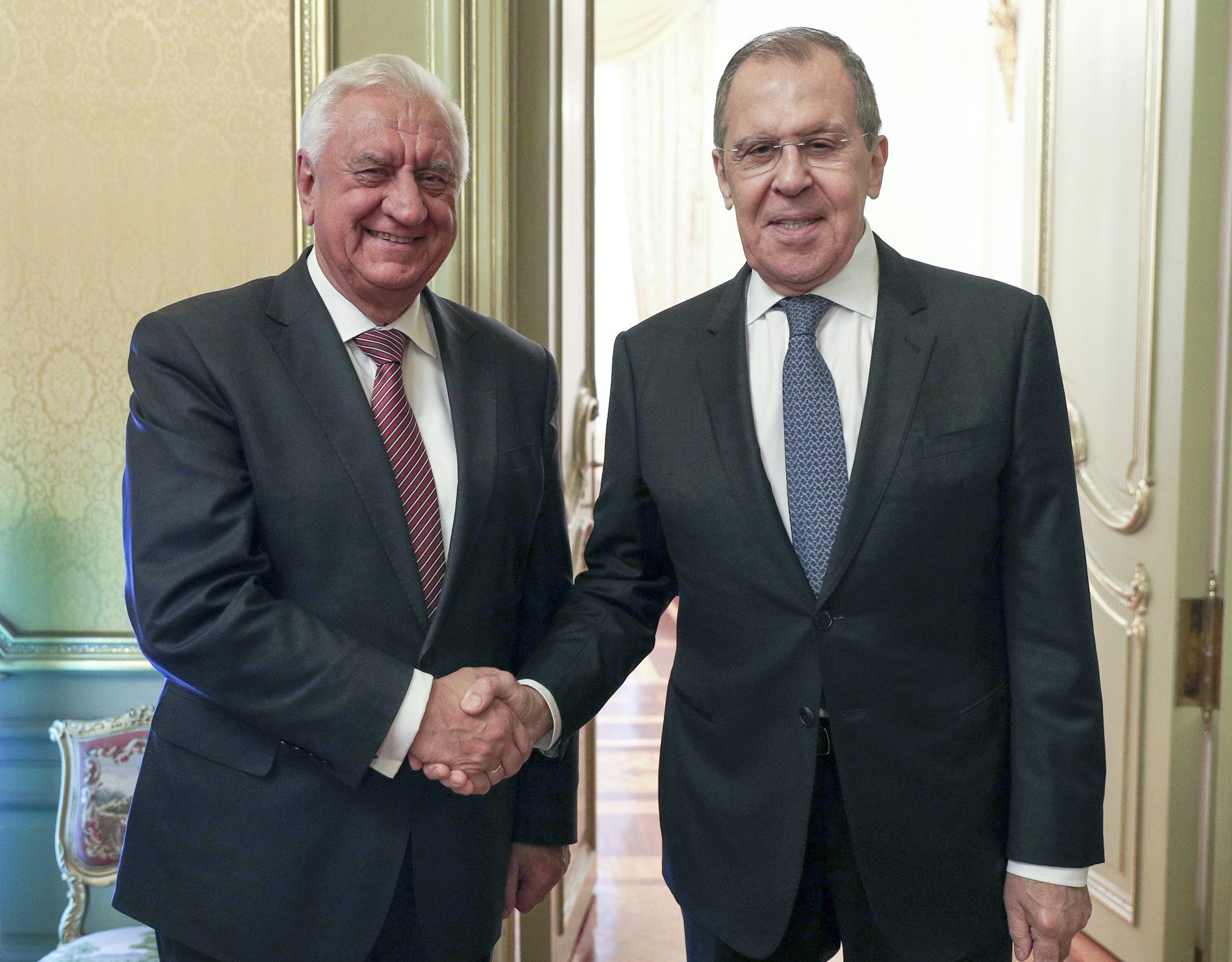 MOSCOW (AP) — Russia’s foreign minister complained about countries using sanctions to meddle in the domestic affairs of other nations, telling the […]