‘How the f*** has the ref blown the whistle?!’: Liverpool fans are left FURIOUS as officials blow for half-time when Mohamed Salah is through on goal against Inter Milan during Champions League first-leg last-16 tie


Liverpool supporters were left fuming after they felt they were denied a possible goalscoring opportunity during their Champions League last-16 first-leg 2-0 win at Inter Milan.

On the stroke of half-time at the San Siro, and with the scoreline goalless, it appeared that star forward Mohamed Salah was going to be through on goal as the ball broke kindly to him just inside the Inter Milan half.

However, Polish referee Szymon Marciniak had other ideas and blew for the interval instead. 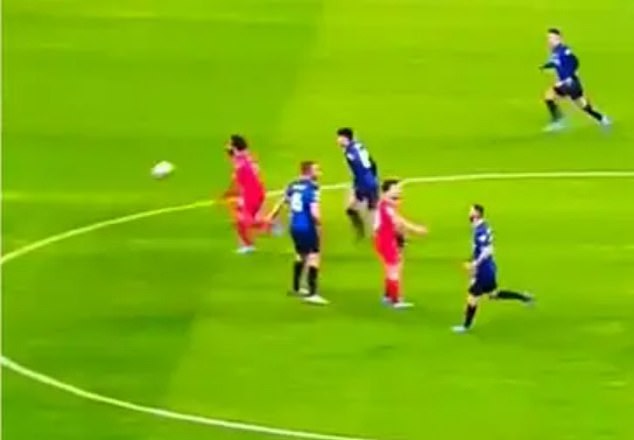 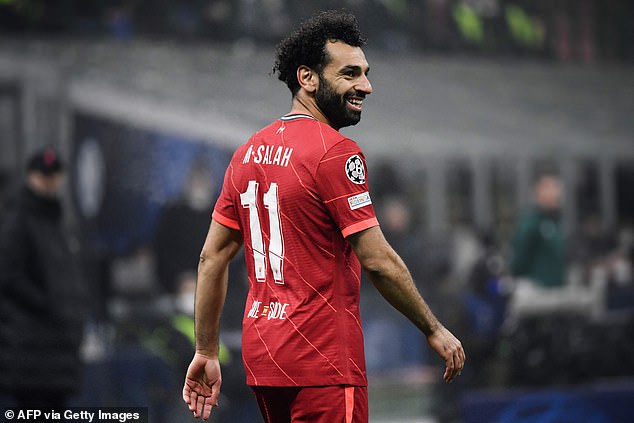 Salah couldn’t believe the decision as he looked on in disbelief, and the Reds’ No 11 reaction was mirrored by many on social media too.

One incensed fan took to Twitter to write: ‘How the f*** has the ref blown the whistle when Salah was through on goal?!!!?’

Another tweeted: ‘Referee blows up 1:58 from +2 added time when Salah is clean through into the last 30yards against one slow centre-back who’s far away from him.’

Other bemused fans wrote: ‘We just going to ignore the fact that Salah was through there yeah Ref?’

‘Oh ref! Don’t blow when Salah’s through on goal mate,’ tweeted another.

Another user compared the moment to playing the popular computer game FIFA. ‘Proper Fifa moment. Salah was through on Goal and Referee whistles for half time,’ they wrote.

However, Salah was able to have the last laugh as he scored after the interval as Liverpool won the first left 2-0 – with substitute Roberto Firmino’s header breaking the deadlock. 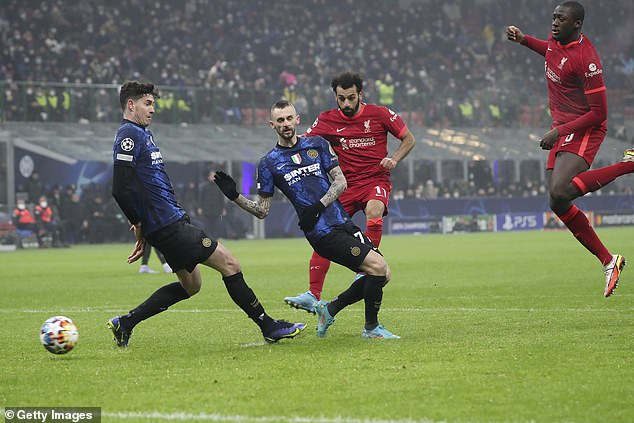 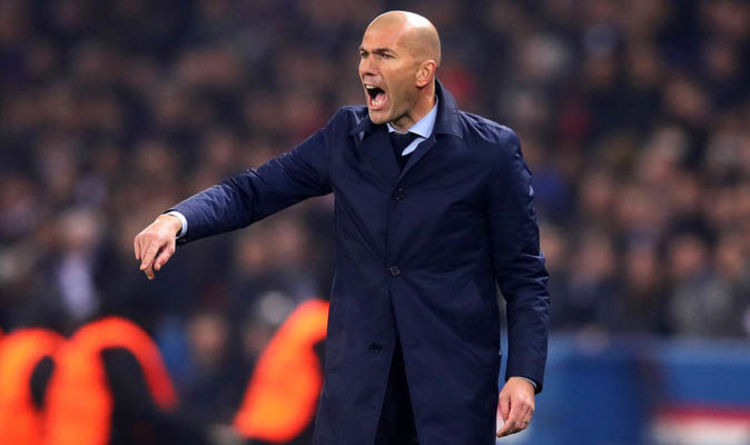 The Red Devils boss is fighting to save his job at Old Trafford after a summer of upheaval at the club. Mourinho […]

Lewis Hamilton has had a remarkable year on and off the track as he celebrates his seventh world championship in Formula One. […] 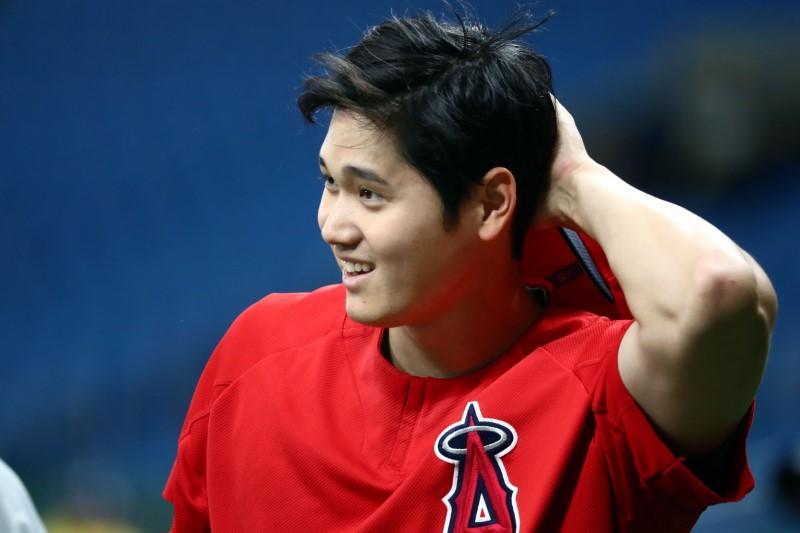 Los Angeles Angels two-way star Shohei Ohtani continues to progress in his rehab from Tommy John surgery, and he could throw from […] 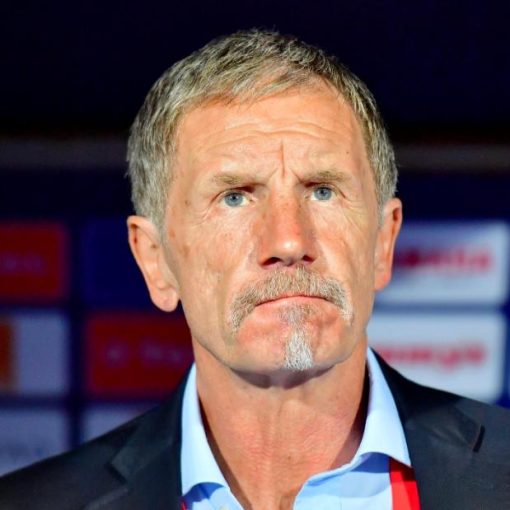 The British former professional footballer made the comments about refereeing decisions during his side’s defeat to Jamshedpur on Monday. “You need decisions […]