“And that’s what we want in a politician! Or that’s what I’ve thought we want,” she shrugged before revealing that if she “stuck to those rules” she would “be OK” in the politics game.

Chris said it was “fantastic” to hear her say she believes it’s important for MPs to be as prepared as they can be for interviews.

“It’s fantastic to hear you say that!” he chuckled.

“What I think is crazy and, a lot of people listening I presume will think the same thing, is that some politicians think we wouldn’t spot that stuff?

“And they’re so in the echo chamber that they’re happy to tow the party line even if the party line doesn’t make any sense. Or clearly say things they’re not fully briefed on because it is so obvious!

Florentino Pérez is surprisingly bad at counting for someone with so much money. Exuding major Four Seasons Total Landscaping energy, Real Madrid’s […] 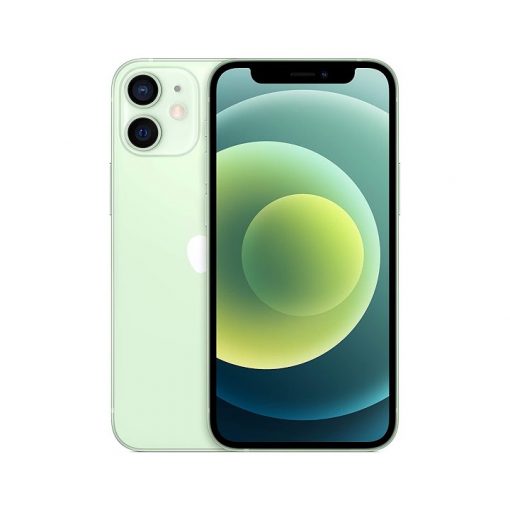 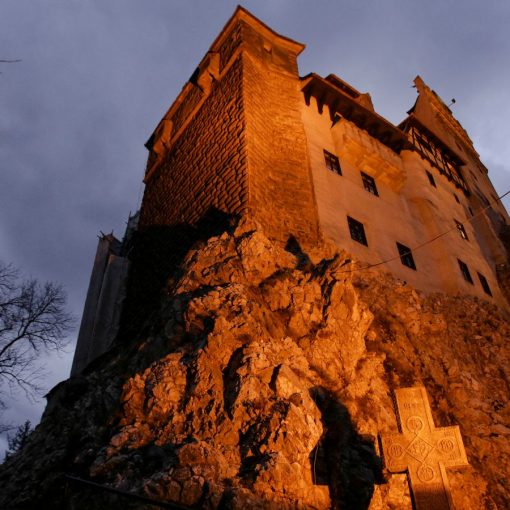 Bran Castle is known as the inspiration for the vampire’s home in Bram Stoker’s novel Dracula. But visitors during the COVID-19 pandemic […] 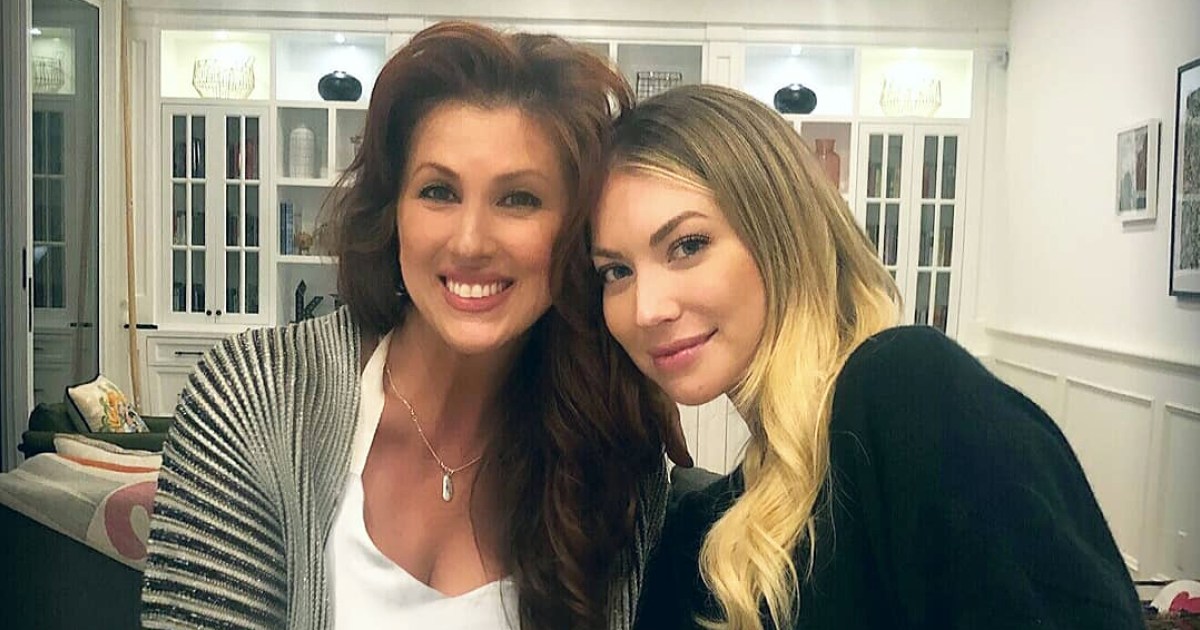 A mother’s love. Stassi Schroeder‘s mom, Dayna Schroeder, tried to make amends with Bravo after the network fired the reality star from […]