A purrfect parody of “Titanic” has captured the hearts of cat lovers on Valentine’s Day.

Except this version saw the DiCaprio’s lovestruck Jack Dawson fall for a long-haired black tabby.

The two-year old cat from Portland, Oregon — whose non-stage name is Lizzy — has now been spotted in more than 50 Hollywood classics, including “Home Alone,” “American Psycho” and “Harry Potter” and is enjoyed by a following of more than 1.7 million on YouTube.

“So you wanna go to a real party,” a tuxedo-suited Jack asks the camera with Owl Kitty in his arms — speaking to us, his eager audience, awaiting the iconic love scenes we know to come, gloriously recast with the wide-eye cat.

A title card reads: “This Valentine’s Day fall in love again.” And that social media did — millions of them.

The cat-tastic version of the 1997 blockbuster had it all: cat dancing below deck, cat “flying” over the port bow, cat escaping sinking ship, cat mouth-watering over dolphins.

But one glaringly absent sene — y’know, the one with the steamy Model T — would would have taken the innuendo too far, Owl Kitty’s creator told a fan on Twitter, where the video currently boasts 2.7 million views.

“I thought about it,” @Owl__Kitty responded to the suggestion, “and decided to maybe not do it (because of the implications😹).”

Nevertheless, as one viewer mocked, the young feline might just be DiCaprio’s type: “Classic DiCaprio; that cat’s less than half his age.”

Rose did make an appearance at the end, as Jack showed off his sketches inspired by Owl Kitty. (Eat your heart out, Winslet!)

The film also dredged up the age-old debate which asks whether Rose — or Owl Kitty, in this case — could have made room on the door for Jack.

The answer is still “no,” they revealed alongside a heartbreaking clip of Owl Kitty stepping-off the raft without her near-frozen companion.

The Post reached out to both DiCaprio’s and Winslet’s reps for comment on this pawsitively delightful spin on their joint-breakout roles. 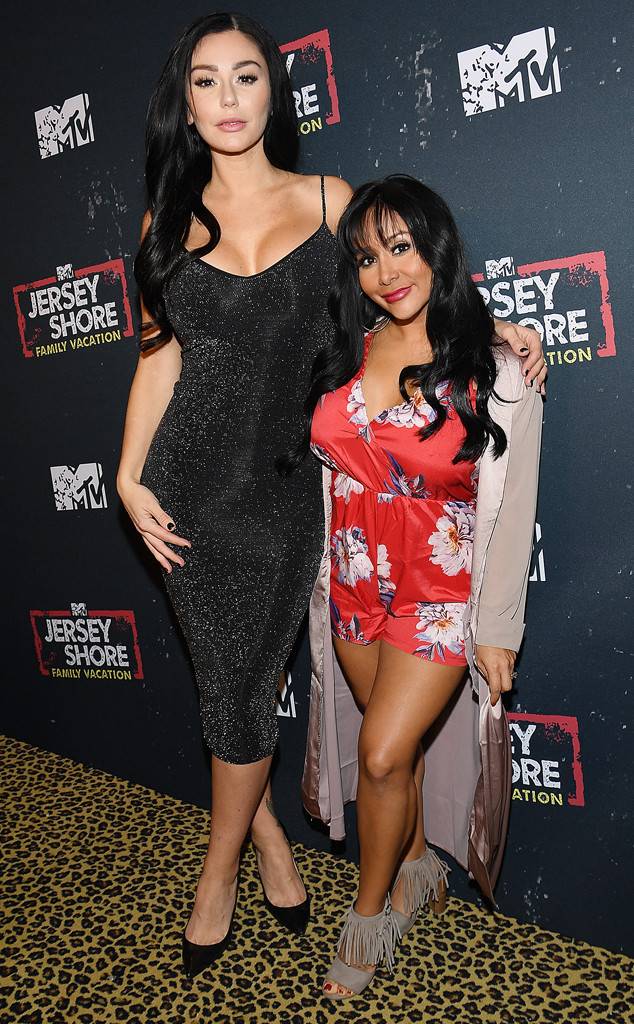 Gym, tan, Christmas? Jersey Shore best friends Snooki and Jenni “JWoww” Farley and their kids hung out over the weekend and have […] 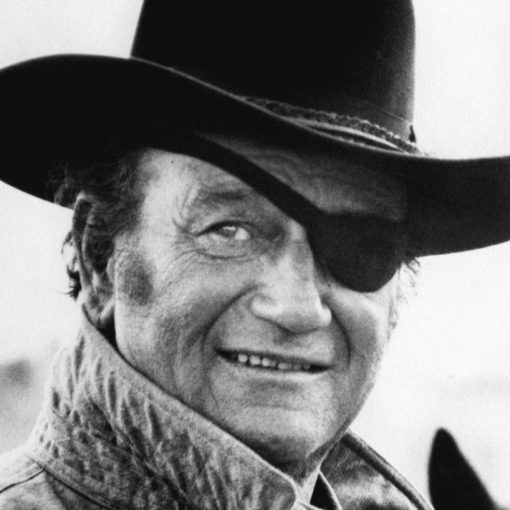 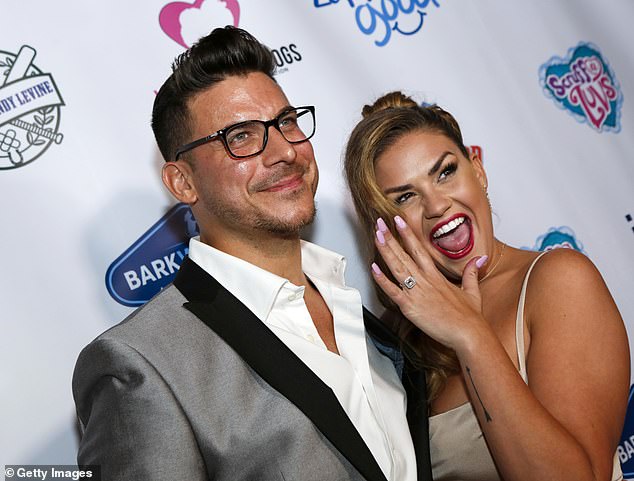 Jax Taylor and his wife Brittany Cartwright have announced they will not be returning to Vanderpump Rules.  ‘The last 8 years on […]