Around 10:30 a.m. Saturday, authorities responded to reports of a vehicle traveling more than 100 mph on Interstate 90 in Erie County and began to pursue the car in an attempt to pull the driver over, Major Carla DiRienzo said at a news conference Saturday afternoon.

The suspect struck a state police vehicle during the pursuit and then proceeded to exit the freeway and head to downtown Buffalo, authorities said. Roughly an hour later, the individual was found in the downtown area, pulled over and talking to bystanders, DiRienzo said.

A state trooper approached the suspect, gave verbal commands and as the trooper reached into the suspect’s vehicle, the suspect attempted to flee the scene by putting the car in reverse, according to DiRienzo.

The trooper then shot at the suspect and the suspect’s vehicle struck “multiple objects and ultimately overturned on a ramp,” DiRienzo said.

Police said the suspect died at the scene. Authorities have not released information about the suspect’s identity.

The 14-year veteran trooper involved in the confrontation was being treated for minor injuries at a local hospital, according to DiRienzo.

An investigation into the incident is ongoing, state police said, and the attorney general’s office “was notified, responded, and (is) now investigating.”

State police will release body camera video as well as surveillance video of the incident as they move forward with the investigation, DiRienzo added.

The incident was not related to the protests taking place at the US-Canadian border, Trooper Tara L. McCormick told CNN.

“As we await a transparent and thorough review of the facts, our thoughts are with the victim’s family and our Troopers,” the governor said. 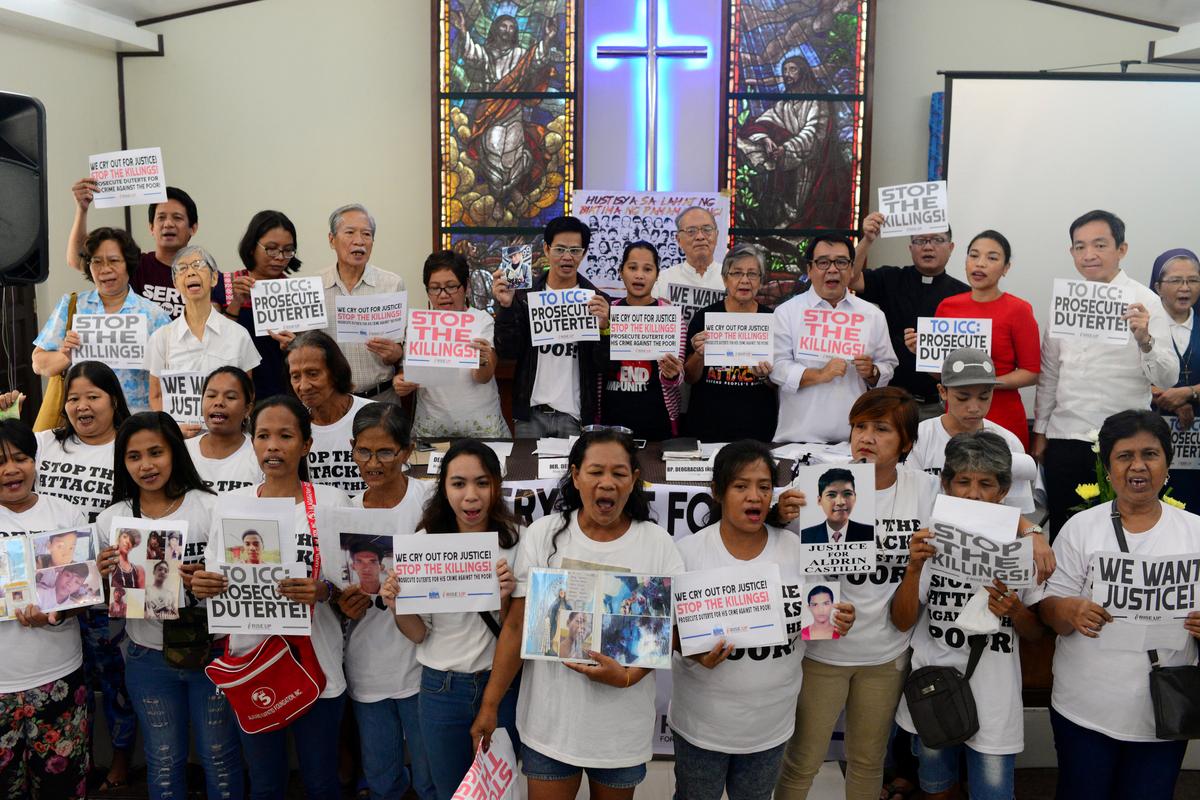 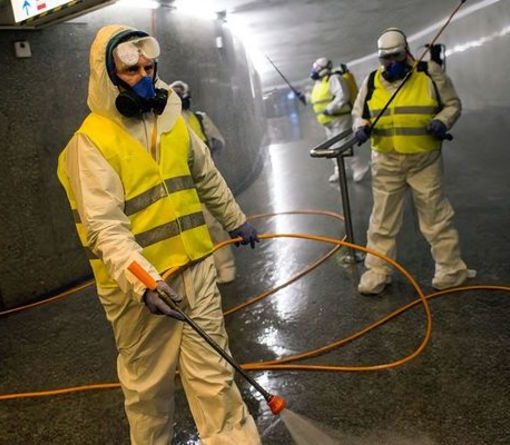 Dr Maria van Kerkhove, head of the WHO’s technical response, spoke at a press conference on Monday. She referenced an increase of […] 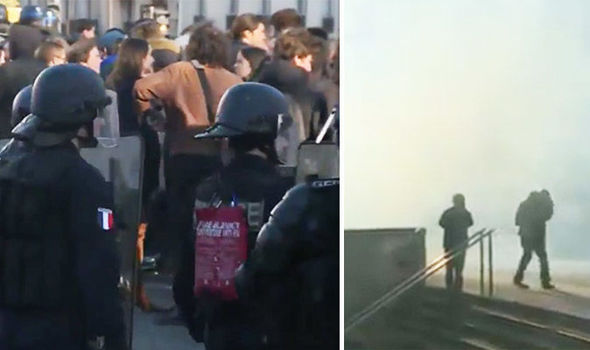 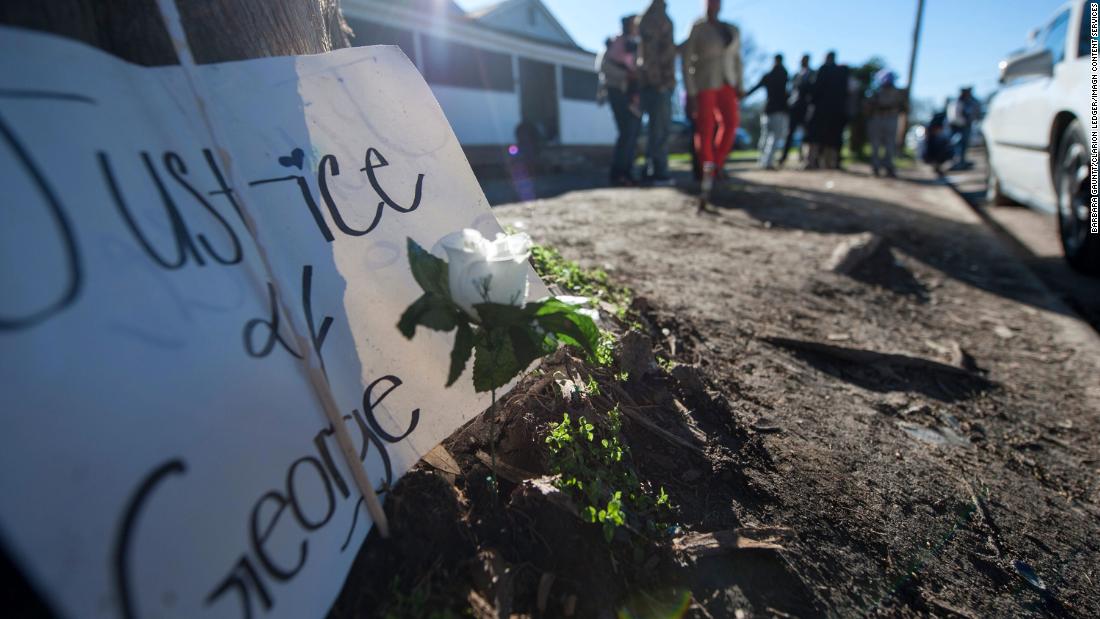 Desmond Barney, 31; Lincoln Lampley, 33; and Anthony Fox, 35 were indicted in the January 2019 death of George Robinson, according to […]