The French leader said the coming days will be crucial in the Ukraine standoff after a meeting on Monday with Russia’s Vladimir Putin, who suggested some progress had been made in the talks.

Putin said the first Moscow summit he has held with a Western leader since the Kremlin began amassing troops near its neighbour had been substantive, but also repeated warnings about the threat of war were Ukraine to join NATO.

Russia, jostling for influence in post-Cold War Europe, wants security guarantees that include a promise of no missile deployments near its borders and a scaling back of NATO’s military infrastructure.

The West has said some of Russia’s demands are “non-starters” but it is willing to talk about arms control and confidence-building steps.

Macron, who has pushed his diplomatic credentials as he eyes possible re-election in two months’ time, held more than five hours of talks over dinner on Monday with the Russian president.

“The next few days will be decisive and will require intensive discussions which we will pursue together,” Macron told reporters after the meal, which included reindeer with sweet potatoes and blackberries.

Putin suggested some of Macron’s ideas could help defuse the crisis.

“A number of his ideas, proposals, which are probably still too early to talk about, I think it is quite possible to make the basis of our further joint steps,” he said.

The pair are due to speak again after Macron meets with Ukraine’s leadership, planned for Tuesday.

Putin said it was important to find a way out of the situation over Ukraine and that dialogue was not over.

But the Russian leader said that the US and NATO had so far failed to address Moscow’s three key demands, which he listed as: no more enlargement of NATO, no missile deployments near Russia’s border; and a scaling back of NATO’s military infrastructure in Europe to 1997 levels.

“The impression is that we didn’t even raise these questions, they simply bypassed them,” he said, referring to responses sent by the United States and NATO on January 26.

“We see political clichés there, and proposals on some secondary issues. I do not think that this is where our dialogue ends. Now we will formulate an answer, our vision, and send it to Washington and Brussels,” he said. 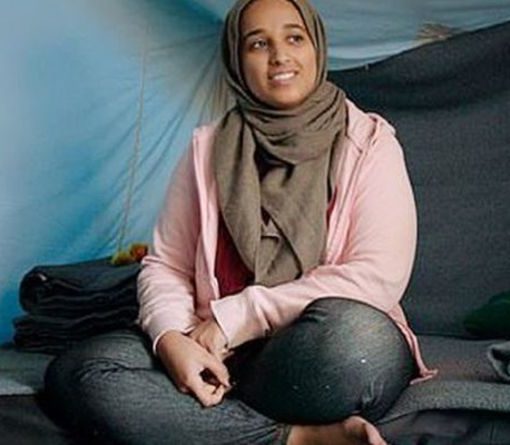 Muthana left Alabama in 2014 and joined the terrorist organisation where she helped produce propaganda advocating violence against Americans. In 2019, Mr […] 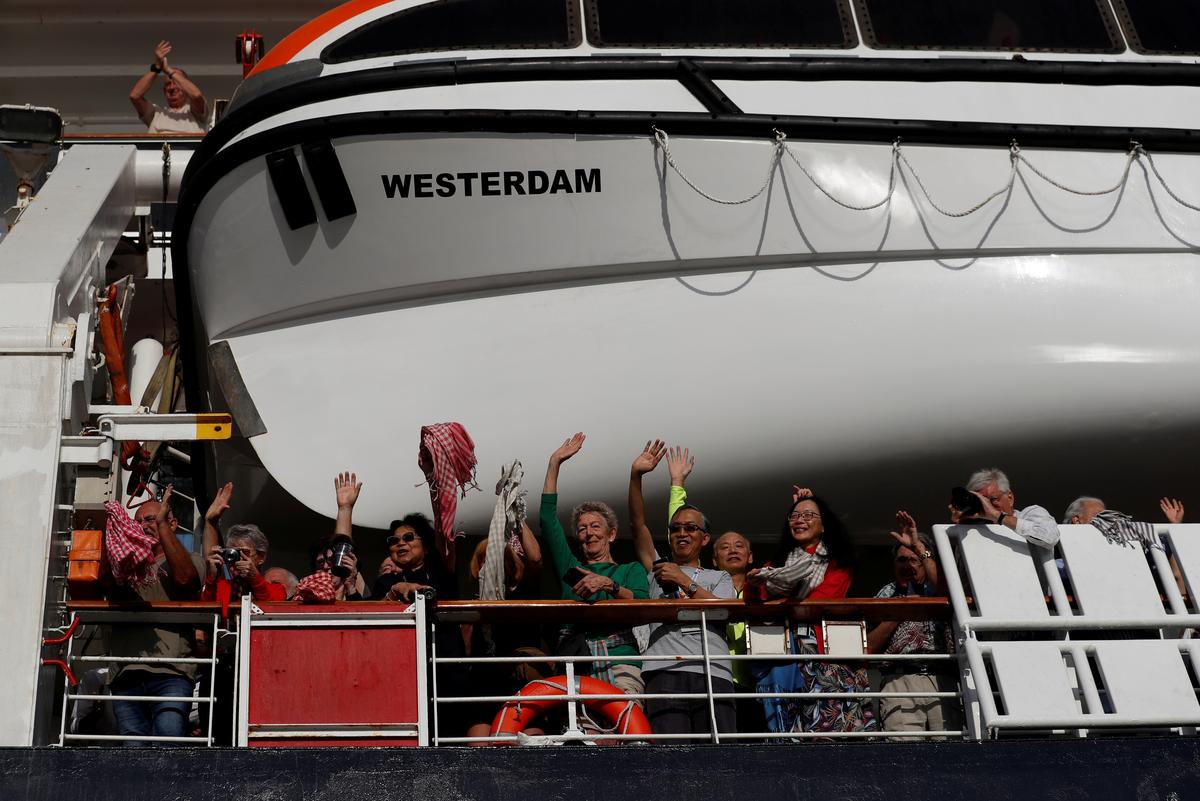 KUALA LUMPUR/SIHANOUKVILLE, Cambodia (Reuters) – An 83-year-old American passenger from a cruise ship that docked in Cambodia after being shunned by other […]

DUBAI, United Arab Emirates (AP) — The Latest on tensions in the Persian Gulf amid a crisis between the United States and […] 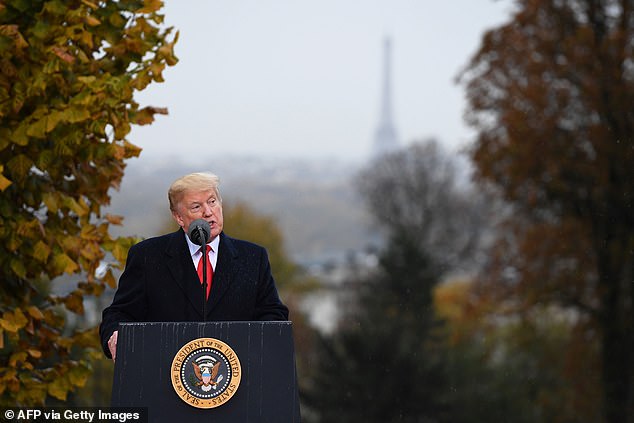 Donald Trump stayed in Paris with the U.S. ambassador to France, and then returned to Washington with three works of art taken […]