The Loose Women has also shared her thoughts on the Duke and Duchess’ new deal with Spotify, as she claimed it was “not looking promising” for the pair.

In her latest column for The Sun, she penned: “That quietly damning throwaway line removes Harry from the inner sanctum of the monarchy and plonks him among the outer echelons who largely fend for themselves. And it must bite.

“But he chose to make his bed in Los Angeles and now he must lie in it.”

Addressing the pair’s deals with Netflix and Spotify, she went on: “I wrote in June last year that it would be the law of diminishing returns because there is little substance beyond the royal titles they are so keen to hang on to. 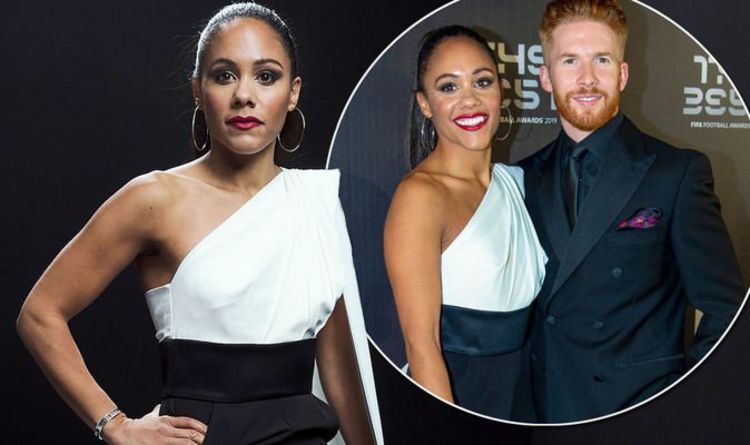 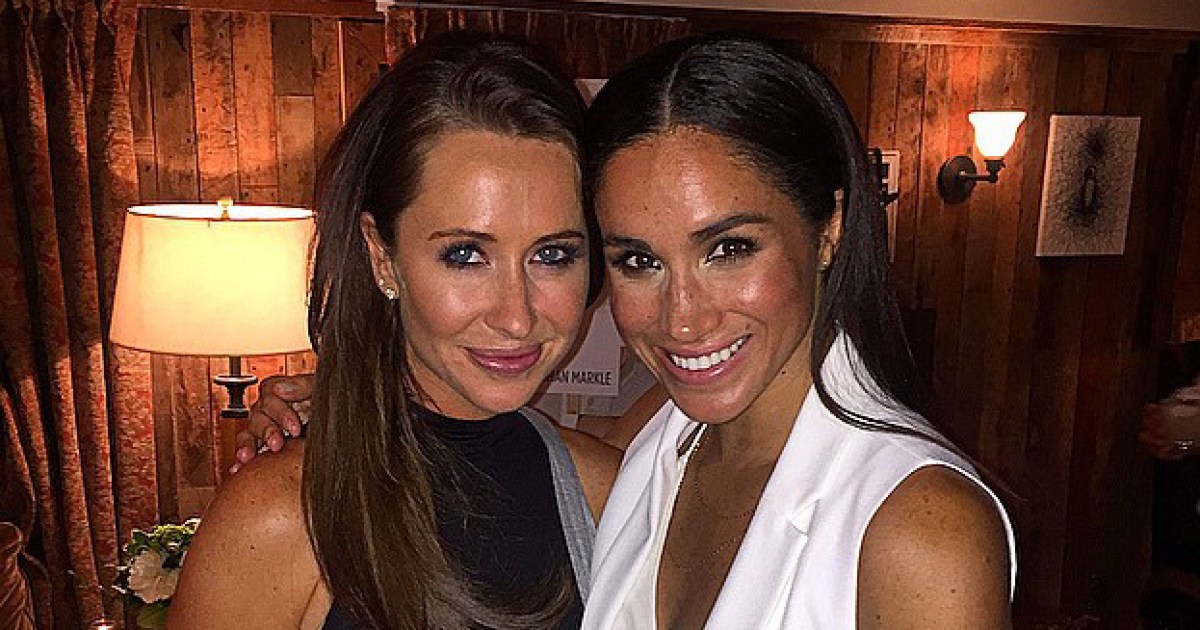 Ousted from the inner circle. Meghan Markle and Jessica Mulroney were once inseparable, but their friendship recently took a turn for the […] 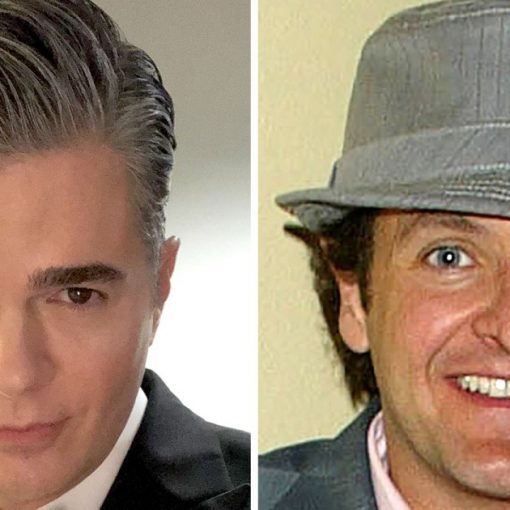 Joe Sugg, 27, and Dianne Buswell, 29, had reportedly been “annoying” their co-stars wth their “non-stopping snogging” on the tour and had […]