Former Chelsea manager Avram Grant has been accused of sexual harassment by multiple women in an investigation broadcast on Israeli TV.

Grant, 66, who also had spells in charge of Portsmouth, West Ham and the Israel national team, was accused of using his prominent position to try and coerce several women into having sex.

As reported by The Times of Israel, Israeli investigative show Exposure presented nearly an hour of testimonies from several women, describing Grant as a ‘man who offered to advance the careers of young women in exchange for sex, pressuring them until they gave in’.

In addition several women claimed Grant made sexual remarks to them while interacting in a professional capacity, and they also alleged his behaviour was an open secret in the industry.

One woman claimed she was invited to Grant’s apartment in Tel Aviv in June 2020 with an offer to help her find work, before he allegedly asked her to take off her clothes and refused to let her leave.

The woman, who was 22 at the time, said: ‘He told me, “Make yourself comfortable, take off your clothes”. I thought he was joking. I was sitting far away from him, on the edge of the couch. He asked me to come closer and tried to hug me, really grabbed me and did not let go.

‘I felt uncomfortable, he put his hand on my thigh, and I remember immediately moving his hand. After a few seconds of talking, he grabbed me by the neck, as if choking me, turned my head to him, and tried to kiss me by force.’ 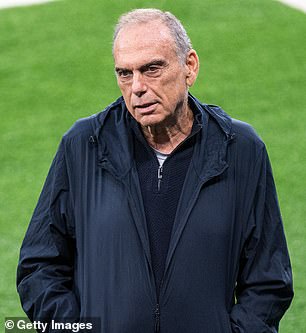 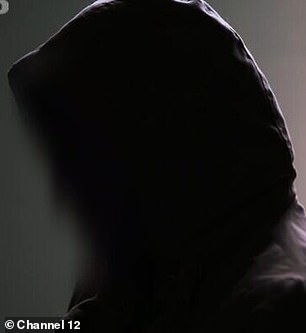 Grant, 66, was accused of using his prominent position to try and coerce several women (who have had their identities protected in the TV investigation, right) into sexual relations

On the programme, presented by male journalist Haim Etgar, the woman said she ‘didn’t have the courage to say no to him’ when he pressured her to stay overnight, before Grant allegedly took her hand and placed it on his crotch – and she then went to the bathroom and started crying.

She later awoke, after sleeping in a separate bedroom, with Grant allegedly holding his exposed penis over her head.

She claims she later confronted him over his actions and played voice notes from Grant when he initially appeared to acknowledge what he was accused of – but then portrayed the evening as consensual.

He then is reported to have said: ‘I don’t discuss my private affairs with anybody, what I did with you or what I do with someone else.’

Several women made allegations that Grant offered to assist them in their careers when starting out, before making inappropriate comments and sending harassing messages over a number of years.

Many testifying were well-known journalists whose voices were doctored and identities hidden, as they were afraid of the consequences if their identities became public. 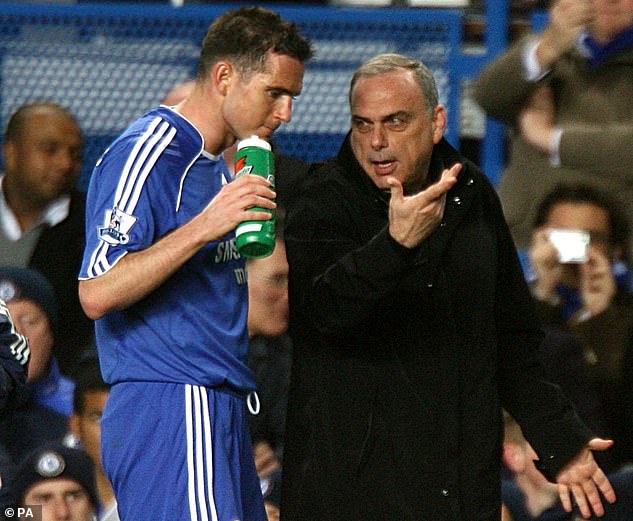 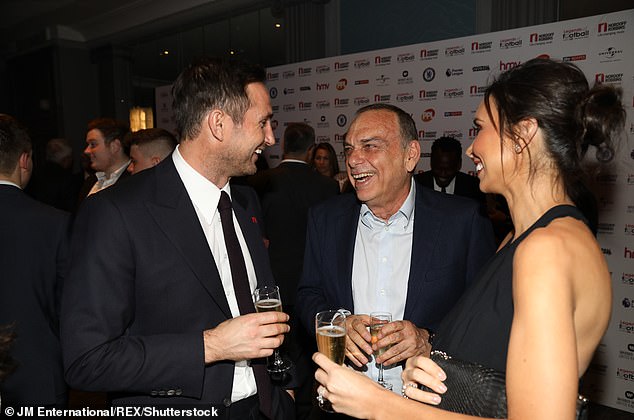 Grant, in response, did not deny the accusations and insisted any harm he had caused was unintentional, also apologising ‘from the bottom of my heart’.

‘In my life, both in a personal and professional capacity, I have always sought, above and beyond any successes or achievements, to prioritise staying a human being and to respect every woman or man, whoever they may be,’ he said.

‘I am a people person, a man of friendships. And over the years I have maintained relationships with women. In all these relationships I have tried very hard to treat them with respect and friendship and I never intended to behave unfairly or in any way harm any woman.

‘Anyone who has felt uncomfortable or hurt by me, I regret it and apologise from the bottom of my heart.’

Grant also provided an additional statement to Sportsmail on Monday evening, saying: ‘To add my statement last night, which I stand by, I want to be clear. I have never and I would never force myself on and be physically aggressive towards a woman. Or to anyone.

‘Any sexual relationship I have had with a woman has been consensual.’

Another woman, described as a well-known local Israeli model, detailed how she was launching her international career when she flew to England to meet Grant after he offered to help her. 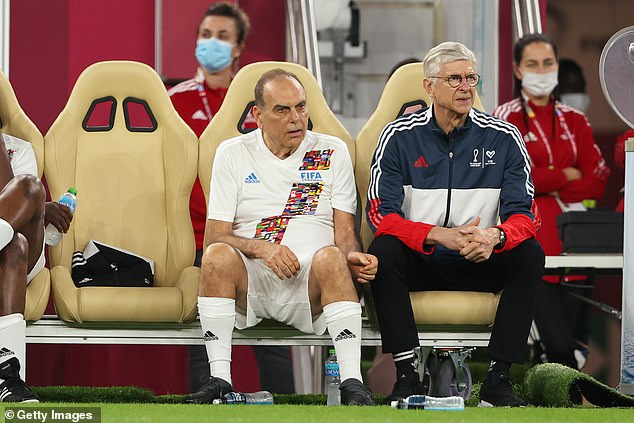 Then, while meeting at a hotel, she said he took off his clothes and tried to convince her to have sex with him.

‘I said no a million times, but he persisted and persisted… I felt that I had to, so he would let me go,’ she said.

She said he didn’t use physical force, but described how she had a breakdown afterwards and quit her modelling career as she ‘did not want people to notice me anymore’. 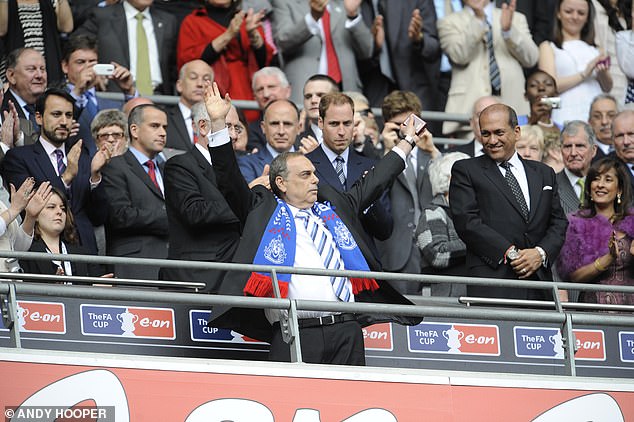 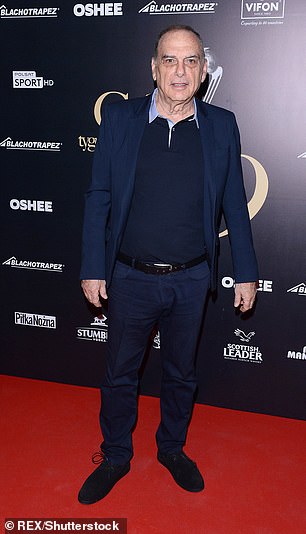 Ahead of Sunday’s broadcast, Etgar said on Facebook that it was the ‘most disturbing and difficult investigation I have worked on in recent years’.

He also added how Channel 12, the broadcasters, and himself had come under ‘massive pressure’ from Grant’s associates during research for the investigation, threatening legal action and allegedly besmirching the women who came forward.

‘The women’s testimonies all told the same story,’ he said. ‘A story about the powerful, well-connected coach who can easily launch a career, about how he knew how to use his position with young women who felt grateful to him for his help, but he took advantage of it and harmed them.’

Grant coached Chelsea in the 2007-08 season when they lost in the final of the Champions League to Manchester United, led Portsmouth to the 2010 FA Cup final and also managed West Ham in the Premier League in the 2010-11 season. 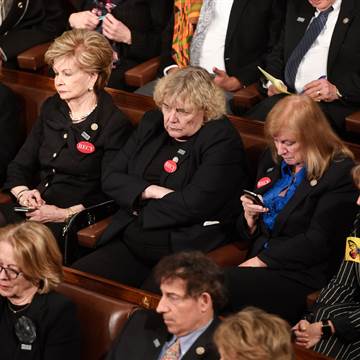 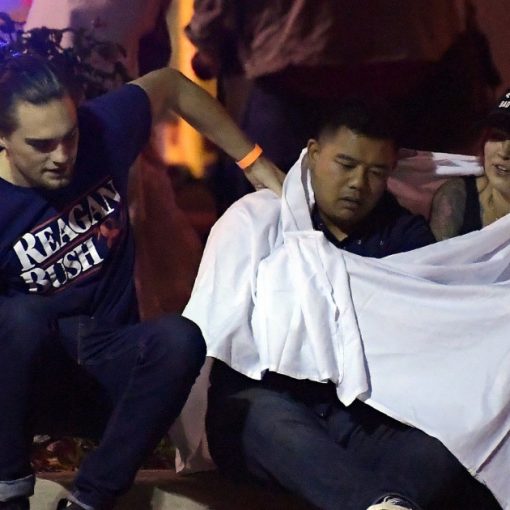 A veteran’s hatred of college students was the motive behind the 2018 shooting at bar in Thousand Oaks, California, that left 12 […] 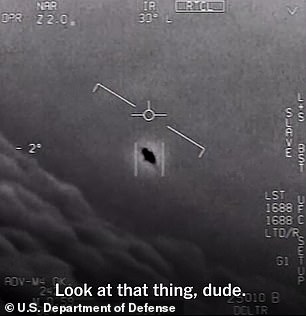