Have the Winter Olympics caught you cold? Just like the Jamaican bobsleigh team (their first appearance since 1998) the Games are back as the biggest global stars on snow and ice descend on Beijing in pursuit of all things gold, silver and bronze. The timings are not the most sociable for viewers in the UK – with most days’ events starting about midnight and finishing about 3pm – but there is a lot to get excited about. Here’s our armchair guide on what to follow, when and why snowboard cross might be your new favourite sport.

When do the Games start?

The opening ceremony is a Friday night affair on 4 February, with 3,000 performers and Beijing 2022 organisers promising a cauldron-lighting that is “unprecedented in the over 100-year history of the Olympic Games” at the National Stadium, affectionately known as the Bird’s Nest. However, events will start before the opening ceremony, with curling and luge kicking things off on Wednesday, before Alpine skiing, freestyle skiing and ice hockey (including a huge women’s match between the defending Olympic champions, the USA, and the world No 3s, Finland) get going on Thursday.

How many athletes are GB sending?

Team GB has 50 fully vaccinated athletes – nine shy of the 2018 total – with the speed skater Ellia Smeding given the final berth last week. All are expected to follow strict Covid protocols: they have to to stay and eat in designated locations and have been instructed to minimise hugs, high-fives and handshakes at all times, although commemorative condoms in their hotel rooms suggest authorities are anticipating some rule-breaking. In slightly less tantalising developments, the GB athletes have been offered temporary mobile phones because of fears they could be spied on by the Chinese government. Britain has joined the USA, Australia, New Zealand and Canada in refusing to send any official diplomats over China’s record of human rights abuses.

How many medals are GB hoping for?

Seven, which would surpass the record haul of five, won at Sochi 2014 and Pyeongchang 2018. “British athletes have the potential to win between three and seven medals at the Olympics, and between five and nine medals at the Paralympics,” said UK Sport’s chief executive, Sally Munday.

Which Britons should we watch out for?

The first opportunity for GB medals will most likely come on 8 February, day four of the Games, when the Scottish curlers (and childhood friends) Jen Dodds and Bruce Mouat will attempt to turn their world mixed doubles title into some Olympic hardware. Izzy Atkin will also be in the mix for a medal in the first Olympic women’s freeski big air final. Dave Ryding, a 35-year-old from Chorley in Lancashire, became the first British skier to win a gold medal in the 55-year history of the Alpine World Cup last week and he will go for men’s slalom gold on 16 February. But the reigning snowboard cross world champion, Charlotte Bankes, and the Sochi 2014 freestyle skiing silver medallist, Gus Kenworthy, are GB’s best hopes, after defecting from France and USA respectively.

What else is worth watching?

The American skier Mikaela Shiffrin, a double Olympic gold medallist, is set for a showdown with her Slovakian rival Petra Vlhova in the women’s slalom on 9 February. A similar battle will commence on the figure-skating rink between Japan’s Yuzuru Hanyu and USA’s Nathan Chen. The pair are fierce rivals: Hanyu has said he is planning to attempt the hallowed quad axel jump in Beijing, while Yale student Chen is hoping to sneak the gold before preparing for his exams in May.

How can I watch it in the UK?

Coverage is shared between BBC and Eurosport, with more than 300 hours of live action on BBC One and Two, and plenty more options online and on the red button. Eurosport subscribers can beam Beijing into their homes online or via their own app, while Discovery+ offers the choice to watch every event live.

What will the Guardian’s coverage be?

Sean Ingle and Bryan Armen Graham will don their hats and gloves to report live from the Games and you can sign up to Martin Belam’s daily newsletter via email to keep you up to date with all the best action, plus a few quirky stories you may have missed. And you can join our team of writers online for outstanding rolling coverage in our live blog, which will feature everything from video highlights to analysis to the latest interviews and reaction. 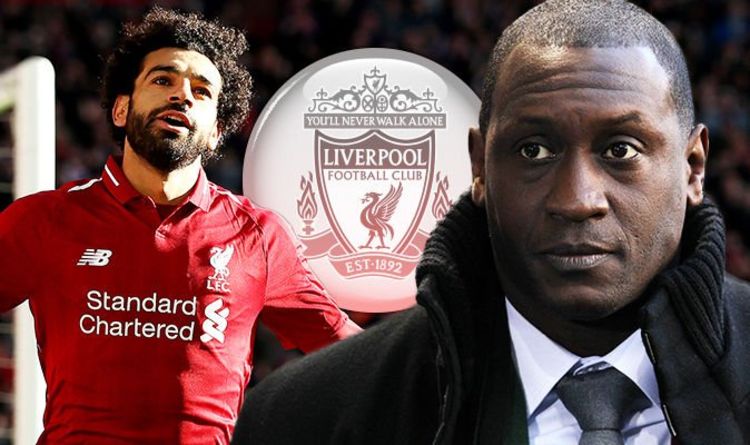 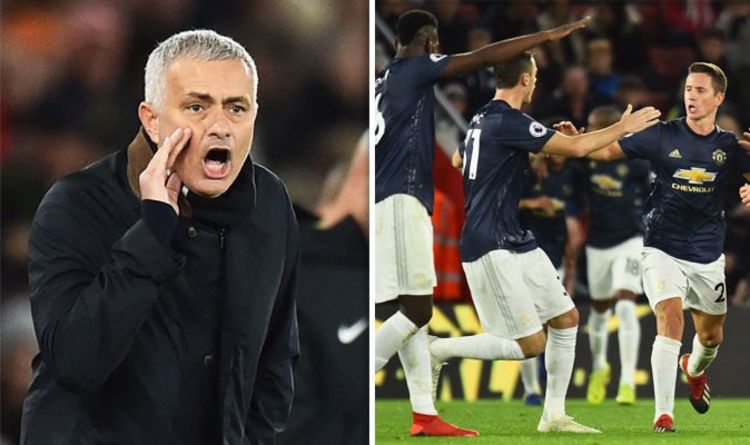 United drew 2-2 with Southampton on their visit to the St. Mary’s Stadium on Saturday evening, yet again coming from behind to […]

We all make mistakes. The great thing is to not make the same one twice and I would be happy to bet […]