Rafael Nadal is one win away from setting a new male record of 21 Grand Slam titles after returning to the final of the Australian Open. The Spaniard saw off Wimbledon finalist Matteo Berrettini 6-3 6-2 3-6 6-3 today under the roof of the Rod Laver Arena to reach Sunday’s showpiece.

Victory for Nadal will see him break the record of 20 Slam titles he currently shares with Novak Djokovic and Roger Federer.

“It is just an amazing event, I have been a little unlucky during my career with injuries. I came close against Novak in 2012 and Roger in 2017. I have been close.

The Spaniard has revealed he feared he would have to retire last year with the foot injury which ruled him out of Wimbledon and the Olympics.

Asked about playing under the roof, he said: “I prefer to play outside. But even one and a half months ago I didn’t know if I would be playing here so it doesn’t matter.

“I think I started the match playing great. The first two sets were the best I have played for a long time.

“But I know Matteo is dangerous. He played some great shots. Then you need to suffer and to fight. It honestly means a lot to me to be in the final again here.”

With thunder and heavy rain outside, Nadal raced to the first two sets and seemed ready to close a clinical win with Berrettini looking beaten.

But the Italian, who lost to the Spaniard in the 2019 US Open semi-finals, broke Nadal for the first time ever with a forehand down the line to lead 5-3 before taking the third set.

Berrettini started to serve superbly and Nadal looked to be struggling before re-establishing his authority in the fourth set and he took his first match point when the Italian’s backhand found the net.

It is also his 500th hardcourt win.

World No.7 Berrettini is still looking for a statement win as he has yet to beat a

top 10 player at a Grand Slam. “Every year he is playing better and better and he is a very charismatic guy,” Nadal said. “I think he has a great future ahead of him.

The Australian Open men’s singles semifinals are being played on the same day for the first time since 1999 with US Open champion Daniil Medvedev facing No.4 seed Stefanos Tsitispias later for the right to face Nadal on Sunday. 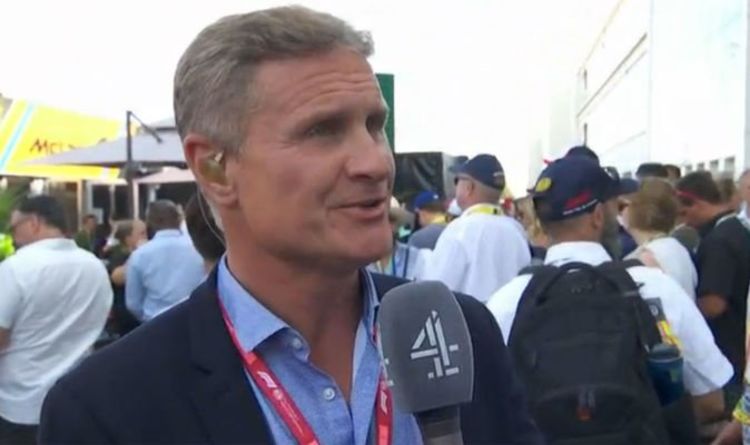 Vettel was slapped with a five-second penalty for cutting the corner at Turn 3 and then almost forcing Hamilton into the wall. […]

It was a night to savour the brilliance of Raheem Sterling, to thank Michael Keane and Kosovo for making life interesting and […]