MOSCOW, Jan 28 (Reuters) – Russian President Vladimir Putin said on Friday the United States and NATO had not addressed Moscow’s main security demands in their standoff over Ukraine but that it was ready to keep talking.

Putin offered his first reaction to the U.S. and NATO responses to Russia’s demands in a phone call with French President Emmanuel Macron after weeks of personal public silence on the crisis, in which Russia has massed troops near Ukraine.

The Kremlin quoted Putin as telling Macron he would study the responses provided by Washington and NATO this week before deciding on further action.

A French presidency official said Putin had underlined that he did not want the situation to escalate, echoing conciliatory comments by Russian Foreign Minister Sergei Lavrov, who said Moscow did not want war. read more

“Attention was drawn to the fact that the U.S. and NATO replies did not take into account Russia’s principal concerns,” the Kremlin said of Putin’s conversation with Macron.

It listed those concerns as avoiding NATO expansion, not deploying offensive weapons near Russia’s borders and returning NATO “military capabilities and infrastructure” to how they were before former Warsaw Pact states in eastern Europe joined.

“The key question was ignored – how the United States and its allies intend to follow the principle of security integrity … that no one should strengthen their security at the expense of another country’s security,” it said.

The United States and NATO have made clear some of Russia’s demands are non-starters but have also left the door open to dialogue.

NATO Secretary-General Jens Stoltenberg said the Western military alliance was watching closely as Russia, which already has tens of thousands of soldiers near Ukraine’s border, moves troops and arms into Belarus for drills.

He said NATO was ready to increase its troop presence in eastern Europe if Russia took further aggressive actions against Ukraine, and cautioned that a Russian attack could take many forms including a cyber attack, attempted coup or sabotage.

“From the NATO side we are ready to engage in political dialogue. But we’re also ready to respond if Russia chooses an armed conflict confrontation,” Stoltenberg said in Brussels.

Three U.S. officials told Reuters that Russia’s military buildup near Ukraine had expanded to include supplies of blood along with other medical materials that would allow it to treat casualties, a key indicator of Moscow’s military readiness. read more

The Russian Defence Ministry did not immediately respond to a written request for comment.

Lavrov said he expected to meet U.S. Secretary of State Antony Blinken again in the next couple of weeks. Their last meeting, in Geneva on Jan. 21, produced no breakthrough.

“If it depends on Russia, then there will be no war. We don’t want wars. But we also won’t allow our interests to be rudely trampled, to be ignored,” Lavrov told Russian radio stations.

He said, without giving details, that the U.S. counter-proposals were better than NATO’s.

The United States and the European Union have warned Russia that it will face economic sanctions if it attacks Ukraine.

These would build on sanctions imposed on Russia since it annexed Crimea and backed separatists in east Ukraine in 2014, though there are divisions among Western countries over how to respond as Europe is dependent on Russia for energy supplies.

Washington has been in talks with energy-producing countries and companies around the world over a potential diversion of supplies to Europe if Russia invades Ukraine, a senior Biden administration official told reporters this week.

EU officials have repeatedly called for unity in the bloc over Ukraine, with some concerned that Germany – worried about energy supplies – has not taken a tougher stance.

Addressing the calls for unity, the French presidency official said Macron had been speaking to Putin as part of coordinated efforts with its allies to defuse tensions and demanded that Russia respect the sovereignty of its neighbours.

Russia has dismissed calls to withdraw, saying it can deploy troops as it sees fit on its own territory. It has cited the Western response as evidence that Russia is the target, not the instigator, of aggression.

‘GUN ON THE TABLE’

Ukraine has suggested a Russian attack is not imminent though an economically damaging war is possible. President Volodymyr Zelenskiy criticised a “feeling abroad” that a war had already started.

“Do we have tanks in our streets? No. But if you’re not here you get the sense from the media that there’s a war on. We don’t need this panic,” Zelenskiy told a news conference in Kyiv.

He repeated calls by Ukrainian officials for $4 billion-$5 billion to stabilise the economy. read more

The head of Germany’s BND foreign intelligence agency told Reuters that Russia was prepared to attack Ukraine but added: “I believe that the decision to attack has not yet been made.” read more

The U.S. ambassador to Moscow, John Sullivan, told reporters that the size of Russia’s build-up near Ukraine would allow an invasion with little warning, and urged it to pull back its forces. read more

“It’s the equivalent of if you and I were having a discussion or a negotiation. If I put a gun on the table and say that I come in peace, that’s threatening,” Sullivan said.

Aug. 13—No sign of Chicken Little in this recently released report. All warnings are to be taken seriously. The sky isn’t falling, […] 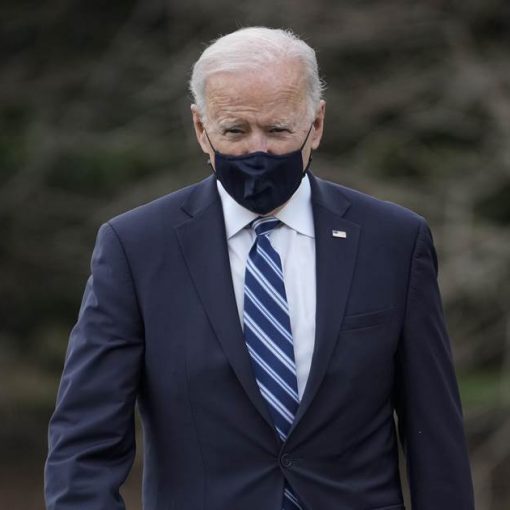 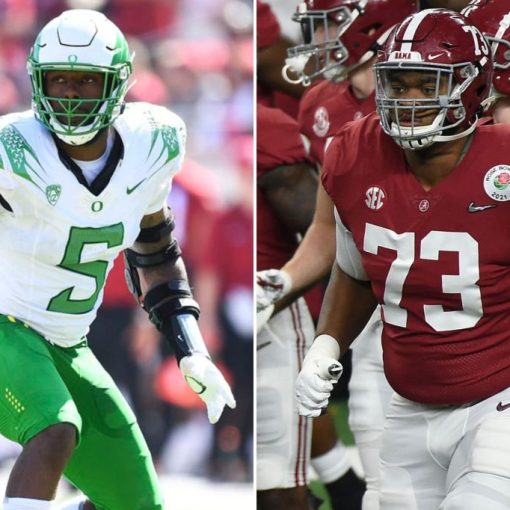 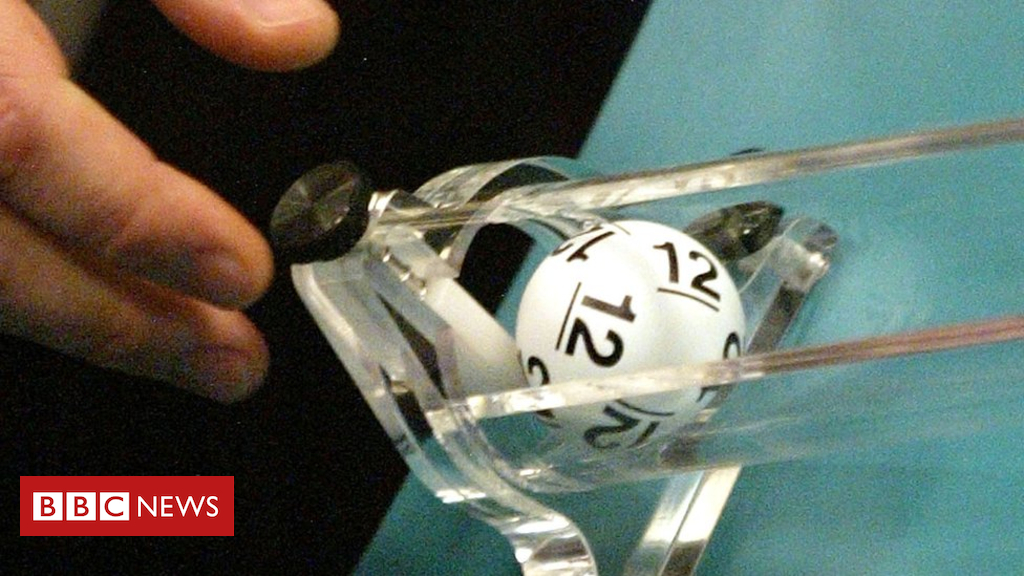