Instagram and TikTok removed an ad from a mental health care startup that claimed a link between obesity and attention-deficit hyperactivity disorder, or ADHD.

The ad that was put out by Cerebral — which was taken down for promoting negative body images — features a young woman who is seen eating donuts, cookies, and popcorn.

The caption in the ad reads: “Those who live by impulse, eat by impulse.”

It then went on to claim that obesity is “five times more prevalent” among adults with ADHD and that treating the illness would help people to “stop overeating.”

Instagram’s parent company Meta pulled the ad after it received inquires from Forbes. When a different version of the same ad was found on TikTok, the platform removed it after being contacted by NBC News.

“TikTok has strict policies to protect users from fake, fraudulent, misleading or harmful ads, and in this case, we removed two of Cerebral’s ads for violating our body image policies,” a TikTok spokesperson said.

“We don’t allow content that promotes misleading health claims or that attempt to generate negative self-perception in order to promote health-related products,” said a spokesperson for Meta, Instagram’s parent company. “We remove ads that break these rules.”

Cerebral’s chief medical officer, Dr. David Mou, claimed to NBC News that the ad was created by an outside agency and was not approved by company clinicians before it was posted.

“I would not have been OK with that as a clinician. I would say that’s my mistake,” Mou said. “We immediately pulled it and have already come up with a process where I and my clinical team will be reviewing everything that comes through, so that nothing like this happens again.”

Medical journals have published studies that have established an “association” between ADHD and obesity.

In August 2015, the American Journal of Psychiatry published a study which found “meta-analytic evidence for a significant association between ADHD and obesity/overweight.”

A Mayo Clinic study of 1,000 people found that girls with ADHD may be twice as likely to be obese in childhood or early adulthood compared to their peers who were not diagnosed with the disorder.

Cerebral is a San Francisco-based online therapy and medication subscription platform for those suffering from depression, anxiety, post-traumatic stress disorder, and substance abuse.

Founded in January of 2020, the company, which hired Olympic champion Simone Biles as its chief impact officer, says it has signed up more than 200,000 patients.

Biles, who has been public about her struggles with mental health, touted her partnership with Cerebral last fall, when she told NBC’s Today show: “The app, for one thing, has been a great thing and it’s word for me.”

Its valuation has soared to $4.8 billion after its most recent funding round which was led by SoftBank Vision Fund 2.

Social media companies have been urged to crack down on medical claims made online that some say are misleading. 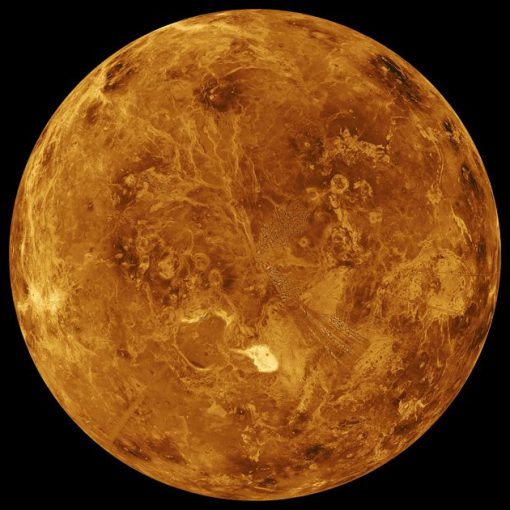 This is a computer-simulated global view of the northern hemisphere of Venus based on data from missions to the planet. NASA/JPL Venus […] 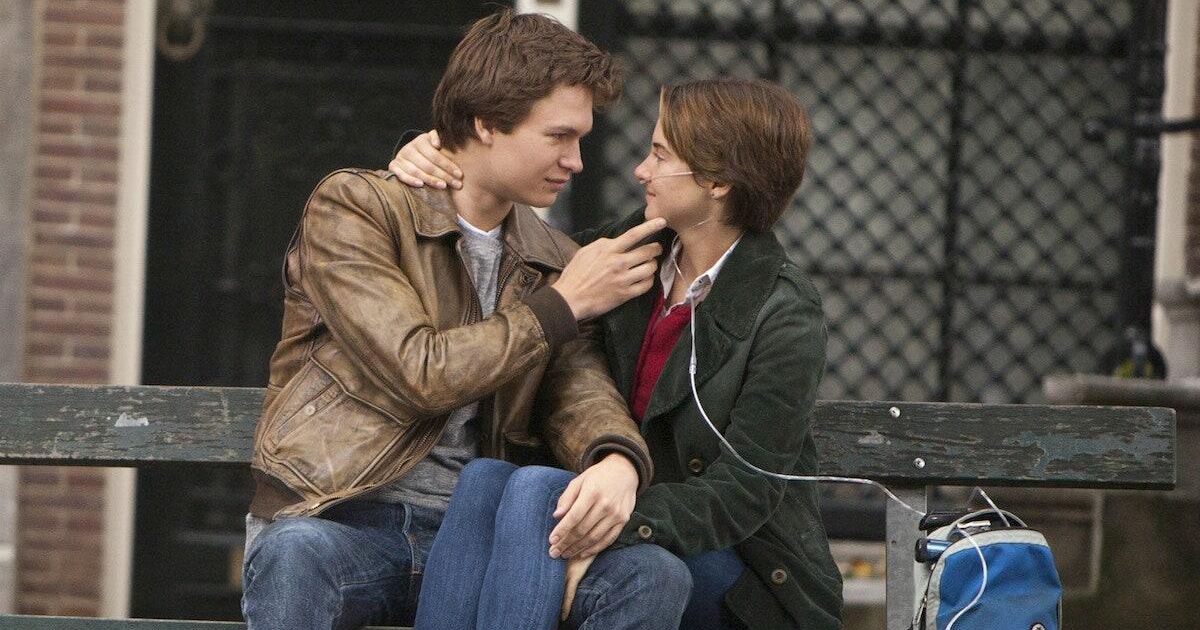 The Fault in Our Stars. Disney We all know Disney Plus has Star Wars, Marvel, Pixar and classic cartoon nourishment for you […] 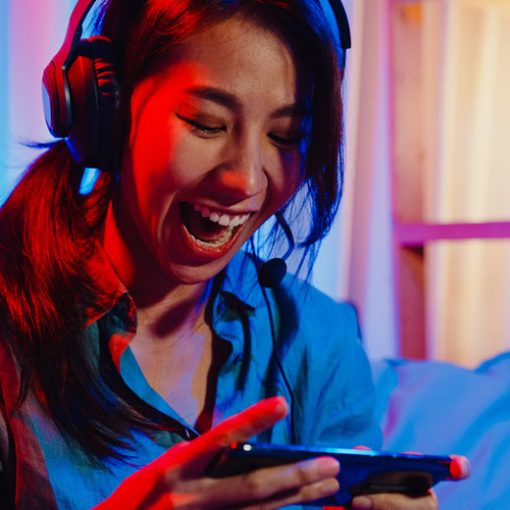