The debut of United Launch Alliance’s new Vulcan rocket will blast off carrying remains of Star Trek’s creator, Gene Roddenberry, and one of the original TV show’s iconic stars on a memorial deep-space flight later this year. The Centennial-based company will deliver some remains of Roddenberry with his wife, Majel Barrett Roddenberry, actor James Doohan, who played Star Trek’s “Scotty,” and as many as 147 other people into a permanent solar orbit after first dropping off an Astrobotic lander at the moon for NASA. Houston-based space memorial company, Celestis Inc., arranged the flight, which will be the first commercial launch of remains outside of earth’s orbit. 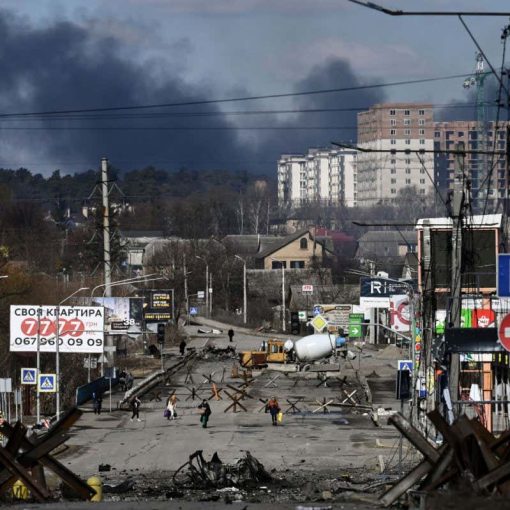 Is Russia holding off on cyberwarfare while it has troops in Ukraine, or are cyberattacks failing to land thanks to vast international […]

Just weeks after solving the problem for 42, mathematicians have worked out another way of writing the number 3 as the sum […] 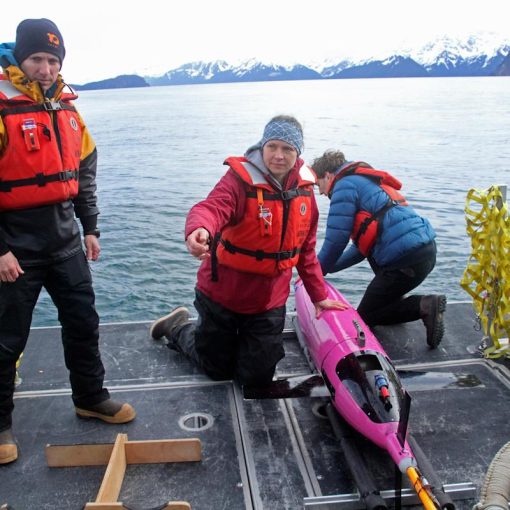 SEWARD, Alaska (AP) — In the cold, choppy waters of Alaska’s Resurrection Bay, all eyes were on the gray water, looking for […] 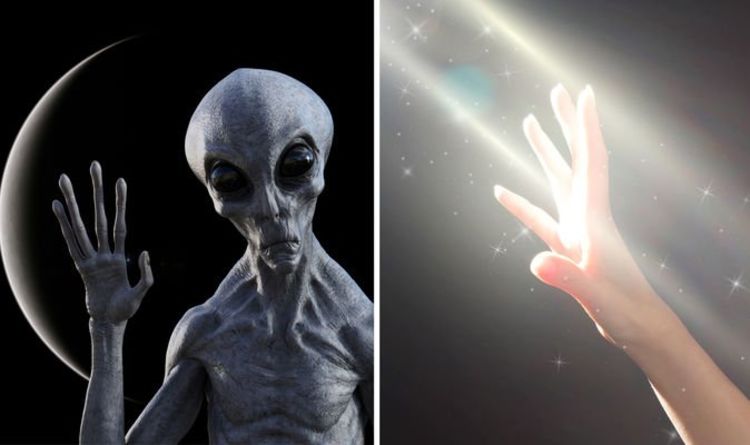 More than half of Americans believe in a God, with the figure for those who believe in aliens only slightly lower. One […]