The actress’ reps at Headline Talent Agency confirmed to Deadline that she died in Florida this past Saturday. It is not clear what kind of cancer Kathryn Kates suffered from, but the statement indicates that she had beaten cancer in the past and that it had returned in the past year.

Kathryn appeared in many hit television shows over the years, including Orange is the New Black and Seinfeld.

The statement from Headline read: “Kathryn has been our client for many years, and we have grown much closer to her in this last year since she knew of her cancer returning.

“She was always incredibly brave and wise and approached every role with the greatest of passion.

“She will be greatly missed.”

Kathryn grew up in New York, but began her career in Los Angeles as one of the founding members of The Colony Theater.

She produced all of the company’s plays in the first six years from 1975 to 1981 alongside Barbara Beckley.

While she only landed a few small on-screen roles during the 80s, that all changed in the following decade.

The actress went on to appear in some of the most popular shows at that time, including Matlock and Thunder Alley.

Kathryn also had a memorable role as Mrs. Saperstein in Shades of Blue, a series fronted by Jennifer Lopez, which follows a New York police officer and single mother working in the F.B.I.’s anti-corruption task force.

In the show, Mrs. Saperstein is the mother of Detective David Saperstein, who is played by Santino Fontana.

The actress went on to star as Judge Marlene Simons in five episodes of Law & Order: Special Victims Unit between 2017 and 2020.

She also played Amelia Diamond in an episode of legal drama The Good Fight entitled The Gang Discovers Who Killed Jeffrey Epstein. 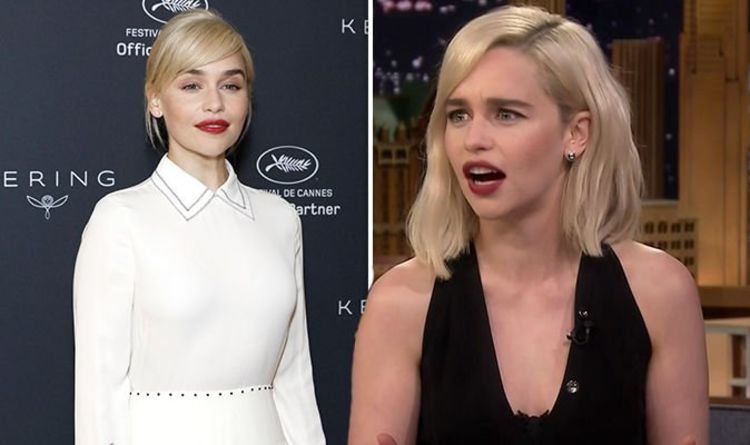 Game Of Thrones star Emilia Clarke, 32, was quizzed about the first time she Googled herself, to which she revealed was also […] 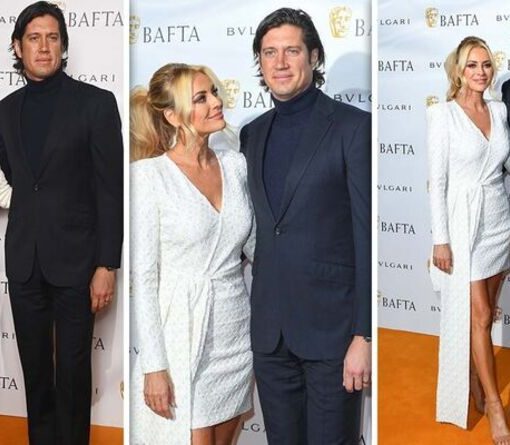 Tess Daly, 52, put on a leggy display in an ethereal white gown at the star-studded BAFTA Gala earlier today. This year’s […] 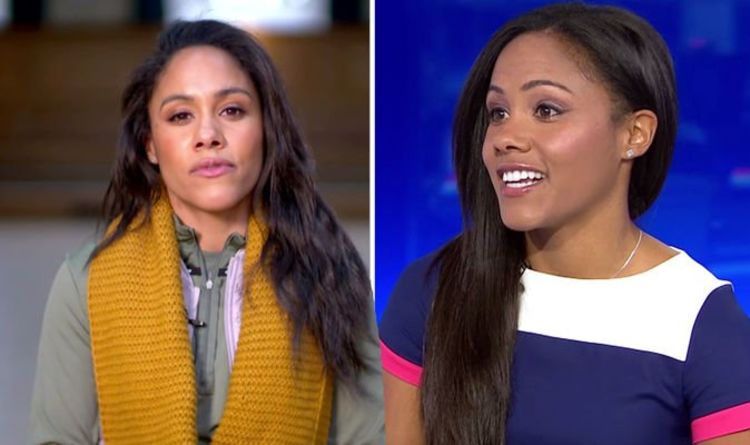 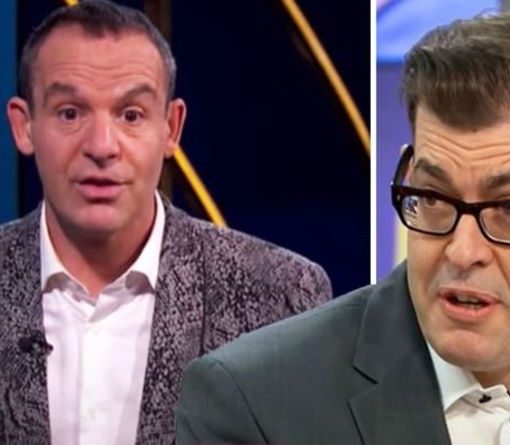 Martin wrote: “On the long train to Glasgow, to record @richardosman House of Games tomorrow. He added: “I couldn’t resist doing it, […]