Vladimir Putin’s Russia has amassed more than 106,000 troops along Ukraine’s border, with Moscow insisting the forces are just carrying out military exercises. Fear of a Russian invasion have been mounting since late 2021, when satellite imagery showed Moscow sending more equipment and personnel along Ukraine’s border.

According to the Interfax news agency, Russian and Chinese navies held military exercises in the Arabian Sea.

The agency cited Russia’s defence ministry as saying the drills were being carried out on Tuesday.

It comes after Iranian state media also reported the country had joined Russia and China in a joint naval drill in the Indian Ocean.

State TV said on Friday, 11 of the country’s vessels were joined by three Russian ships, including a destroyer, and two Chinese vessels. Iran’s Revolutionary Guard was also participating with smaller ships and helicopters.

Western officials have speculated China would support Russia in the event of an invasion of Ukraine.

Foreign Secretary Liz Truss said while visiting Australia no one should rule out Beijing aggression in the Pacific if Russia sends troops into Ukraine.

She added: “Russia is working more closely with China than it ever has. Aggressors are working in concert and I think it’s incumbent on countries like ours to work together.”

He added: “Remarks by the British Foreign Secretary Liz Truss that China could engage in military aggression in the Pacific, encouraged by Russia’s contingent moves against Ukraine, are nothing short of demented. Not simply irrational, demented.”

READ MORE: Joe Biden lashes out after being asked about rising inflation

In a statement, the embassy said: “A Bloomberg publication that the Chinese President asked the Russian President not to invade Ukraine during the Olympics in order not to spoil the event is a hoax and provocation.

“The Chinese side advocates resolving differences by means of dialogue and consultations in the framework of the Minsk agreements.”

Zhao Lijian, spokesperson of the Ministry of Foreign Affairs, also said at a press conference: “The report was purely made out of thin air.

“It seeks not only to smear and drive a wedge in China-Russia relations, but also to deliberately disrupt and undermine the Beijing Winter Olympics.

“Such a despicable trick cannot fool the international community.”

It comes as the US placed 8,500 troops on heightened alert to deploy to Europe over fears of a possible “lightning” attack by Russia.

Pentagon spokesman John Kirby said the troops, all of them currently stationed in the US, would be on standby to take part in NATO’s Response Force (NRF) if it is activated, but would also be available “if other situations develop”.

He added any deployment in Europe “is really about reassuring the eastern flank of NATO” of the US readiness to come to the defence of alliance members.

Russia has blamed NATO and the US for tensions over military deployments, and has cited the new developments as evidence of aggressive posturing.

Kremlin spokesman Dmitry Peskov said: “We see statements by the North Atlantic Alliance about reinforcement, pulling forces and resources to the eastern flank.

“All this leads to the fact that tensions are growing. This is not happening because of what we, Russia, are doing.

“This is all happening because of what NATO and the US are doing and due to the information they are spreading.” 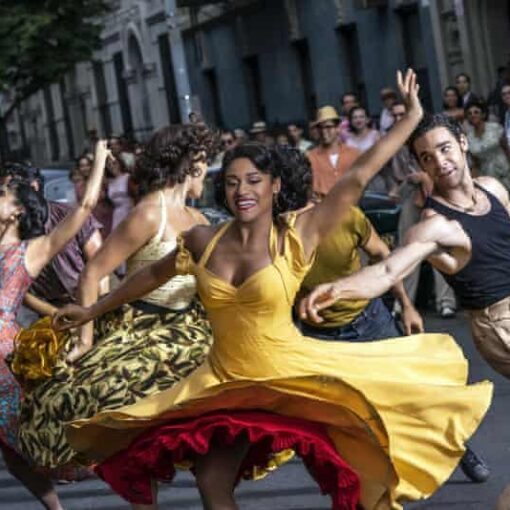 Steven Spielberg’s West Side Story 2.0 is an ecstatic act of ancestor-worship: a vividly dreamed, cunningly modified and visually staggering revival. No […] 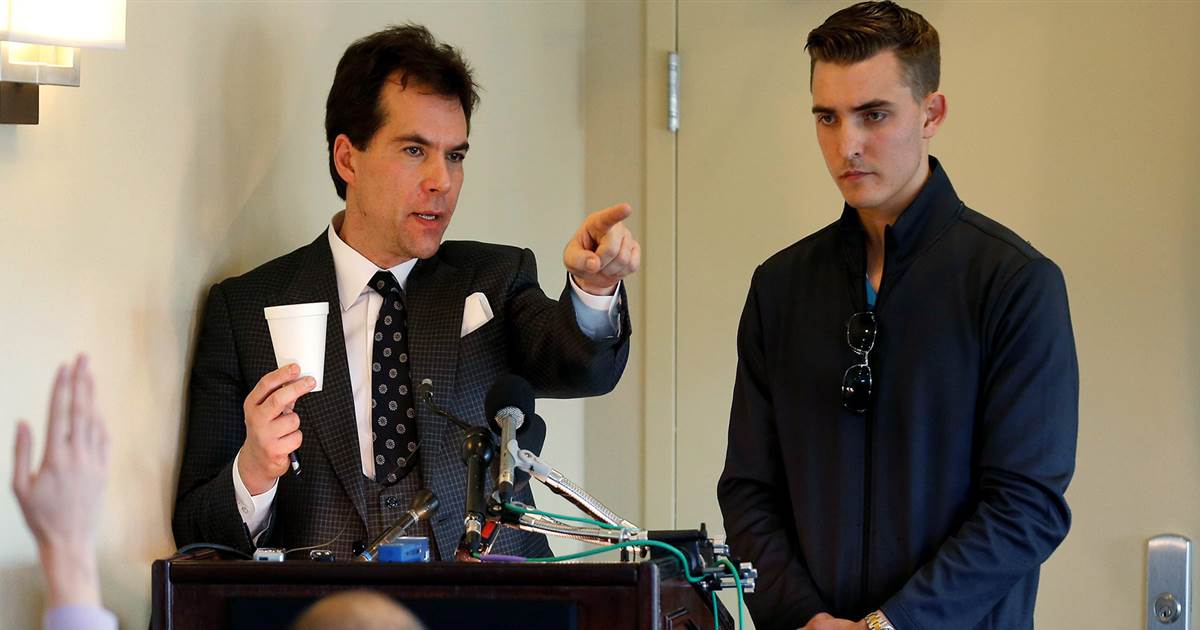