Not the right track. Chris “CT” Tamburello addressed rumors about his relationship with wife Lili Solares after a repost of Halsey‘s “Without Me” caused fans to worry about his marriage.

“Hey guys, quick PSA about my post from last night, I love my wife, we’re not breaking up. I’m sorry if I misled some of you into believing that we were breaking up, that was not my intention,” Tamburello, 41, explained in an Instagram post on Saturday, January 22.

“I’m away filming and we were in between scenes, I was listening to some music and I like that song, I like that remix, so I figured I’d post it why now and didn’t think anything of it,” the reality star, who was sporting a jacket from The Challenge, added in the clip, noting that he “woke up in the dog house” with Solares.

The reality star explained that he understood why his wife, 30, was upset about the speculation online, saying, “People have got to chill, I’m usually pretty private with social media for this exact reason but I wanted to come on and address this because I do think it was important enough to address.”

Tamburello concluded the video post, “I love my wife, I love my family and we are not breaking up.”

Us Weekly broke the news that Tamburello and Solaris tied the knot in September 2018. The wedding nuptials were later shown in an MTV special two months after the Florida ceremony.

“One of things I love about Lili is she doesn’t want the attention, it’s just about me and her. I appreciate that because I’ve been doing this for so long I have a different appreciation for privacy. Her and CJ, they’re like my sanctuary in my own little world,” Tamburello, who shares a 6-year-old son with Solares, shared with Us at the time. “But moving forward, I’m so proud of these times of my life I want to share them with everybody. And Lili wants to come out of hiding, too.“

In December 2020, The Real World: Paris alum’s relationship made headlines when he announced that he separated from his wife.

“Remember me? Good because I almost forgot,” the Challenge champ said during the Challenge: Double Agents launch special. “The last few seasons I wasn’t in the best place mentally. Marriage was not going well. We’re separated, and I feel like I’ve been running from problems for a long time. I feel like they finally caught up with me. I couldn’t lie to myself anymore.”

Three months later, Tamburello sparked reconciliation rumors when he posted photos of the pair on a trip to Puerto Rico.

Tamburello previously starred on season 13 of MTV’s The Real World before being featured on 19 seasons of The Challenge so far. The New York native has won the hit competition series five times. 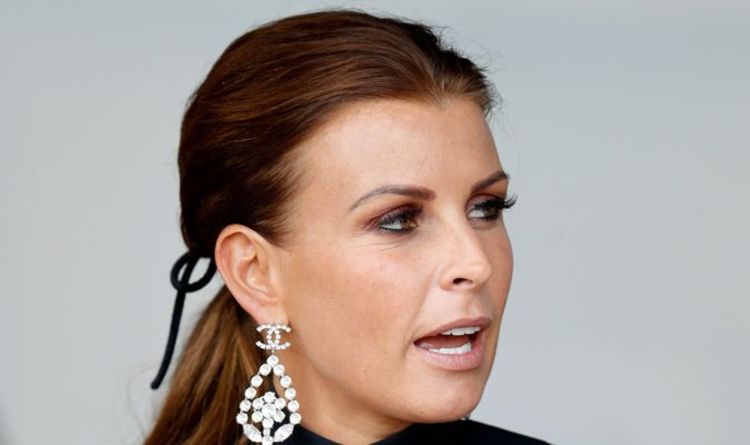 The mother-of-four smiled broadly as she showed off her stunning figure during the family holiday yesterday. Her £200,000 wedding ring was back on […] 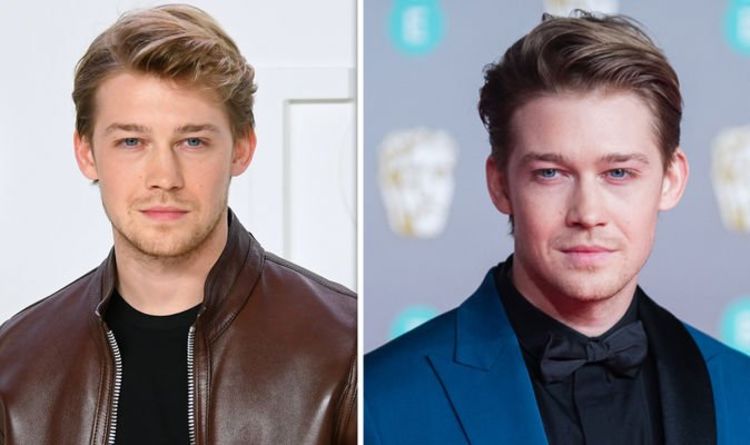 Miss Americana is the new Netflix documentary about the career of singer-songwriter Taylor Swift. The 90-minute documentary film takes fans of Swift […] 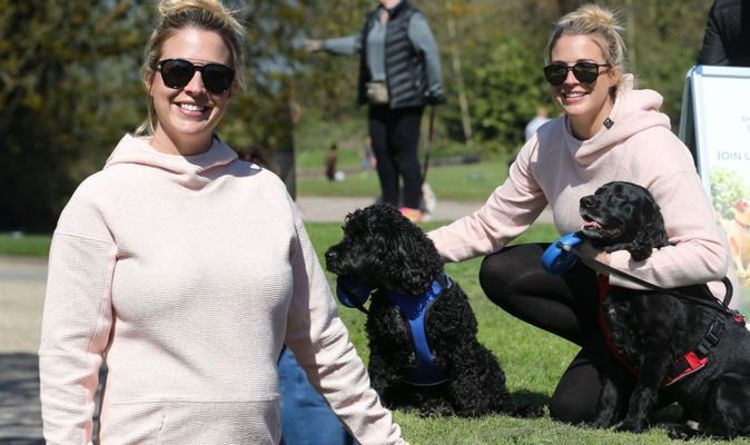 Gemma Atkinson, 34, displayed her growing baby bump when she headed to Heaton Park in Manchester yesterday for a charity event. The […] 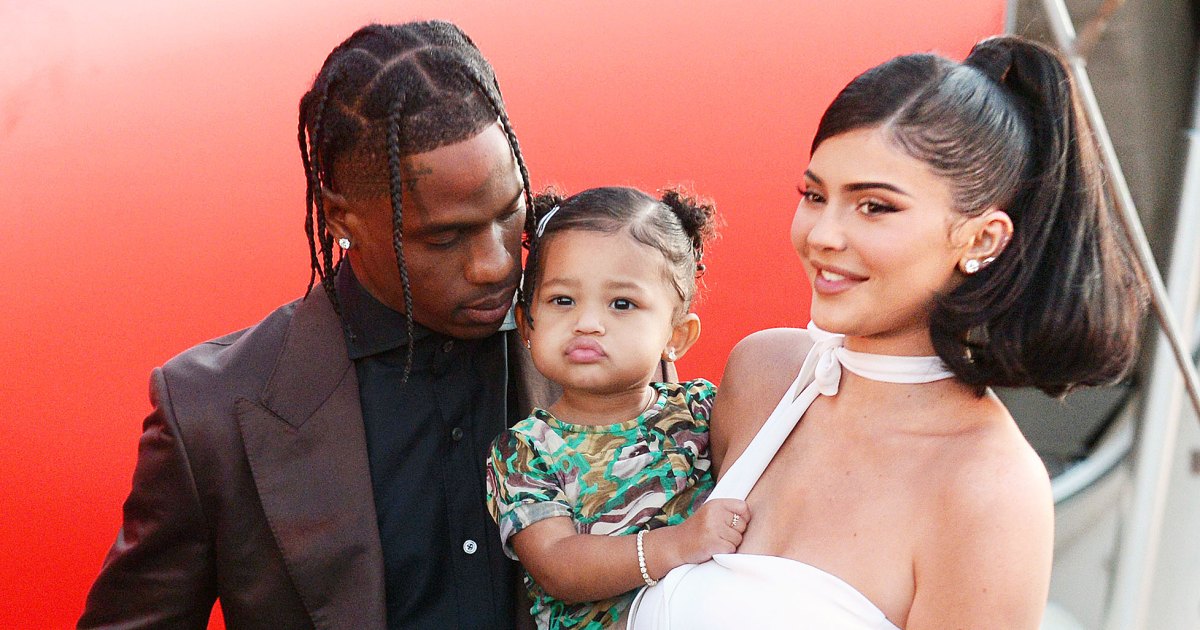