Good morning! Australia Day honours have been handed out to a record number of women, including Australia’s richest person, mining magnate Gina Rinehart, a decision likely to spark controversy. Tennis champion, Paralympian and disability advocate Dylan Alcott has been named the 2022 Australian of the Year, the first person with a disability to receive the top gong. Australia Day and Invasion Day rallies are expected across the country, and today also marks the 50th anniversary of the Tent Embassy. Mununjali and South Sea Islander woman Chelsea Watego reminds us that for First Nations people 26 January “is a day that tells a story of a violent and heartless nation that insists upon our forgetting”.

An aged care provider says it has “no faith” in the commonwealth’s supply of rapid antigen tests after a delivery failed to show for almost three weeks after an outbreak of Covid. When it did arrive, the delivery contained less than half of the order. Supply at St Basil’s Homes in South Australia is so precarious that the provider wrote to residents and their families warning the tests were “like liquid gold”. The facility had ordered 1,300 rapid tests from the national stockpile three weeks ago, but received just 600 on Friday.

The US has helped prepare for the diversion of natural gas supplies from around the world to Europe in the event that the flow from Russia is cut, in an effort to blunt Vladimir Putin’s most powerful economic weapon. As the US and its allies are preparing for potential conflict in Ukraine, US officials said they had been negotiating with global suppliers and were now confident Europe would not suffer from a sudden loss of energy for heating in the middle of winter.

West Australian premier Mark McGowan has been ordered to travel to Sydney to give evidence in a defamation case brought against him by Clive Palmer. McGowan wanted to give evidence remotely but instead will attend a delayed trial in New South Wales and then quarantine for two weeks upon his return to the closed state.

Parents in NSW have been threatened with court action for keeping their children home from school because of concerns about catching Covid. Despite premier Dominic Perrottet insisting that it would be “ridiculous” to fine parents who keep children out of school, the NSW education department told one parent it may consider legal action.

In the UK, Sue Gray’s inquiry into alleged lockdown breaches by Downing Street could be released as soon as this week after the metropolitan police said they would not stand in the way of publication. No 10 has said, subject to legal advice, it would not block any publication, clearing the way for Boris Johnson to face damaging allegations about his conduct and the behaviour of his staff.

Doctors have discovered an “antibody signature” that can help identify patients most at risk of developing long Covid. Researchers found that low levels of certain antibodies were more common in those who developed long Covid than in patients who swiftly recovered.

Game of Thrones actor Peter Dinklage has taken aim at Disney over a forthcoming live action adaptation of Snow White and the Seven Dwarfs. Dinklage accused the studio of double standards by attending to racial diversity in its cast but falling back on other damaging stereotypes.

When you’ve got to go, you’ve got to go. But when you’re caught out in public – be it on an outback road trip or in the middle of a city – the pressure intensifies, and finding a public toilet that is clean, stocked and accessible can become painfully difficult. So, what makes Australia’s best public toilet, and where can we find it? We asked readers for the best pit stops around the country – and they returned with hidden gems, postmodern design and a “fabulous dunny” on stilts.

After a three-year hiatus, Aussie Bake Off is back with a new batch of bakers, and a more captive audience. The pandemic has transformed many of us from kitchen luddites into keen bakers intimately familiar with the fine art of sourdough starter. For the TV executives behind Bake Off, renewed interest in kitchen creations has been a blessing and helped when it came time to cast this season. “It meant that we were really spoilt for choice,” creative director Kylie Washington says.

Gone are the coin jars of old, but there is a new and nearly effortless way to start saving what would have been spare change, writes Alyx Gorman. “Now we’re largely cashless, change jars take much longer to fill up. But there is a cashless equivalent: round-up savings. These skim the change off the top of your debit card transactions, rounding up to the nearest dollar and placing the remaining cents elsewhere.”

Many Aboriginal activists say that 26 January is not a day to celebrate, but instead a day to start “paying the rent” – by supporting and donating to the needs of First Nations people. In this episode of Full Story, Laura Murphy-Oates speaks to Greens senator Lidia Thorpe and First Nations author Veronica Gorrie about the history of this movement, and how to “pay the rent” this invasion day.

Denis Shapovalov has claimed that Rafael Nadal is given an unfair advantage by Australian Open umpires, following his tense defeat to the Spaniard in the quarter-finals. Nadal defeated Shapovalov 6-3, 6-4, 4-6, 3-6, 6-3. Asked if he feels Nadal receives preferential treatment, Shapovalov said: “Of course. One hundred per cent he does.”

The government is considering imposing sanctions against senior Russians who are implicated in aggression against Ukraine, reports the Sydney Morning Herald. The Age suggests that Victorians are starting to emerge from self-imposed lockdowns after the latest Covid wave hit a high of more than 50,000 cases in the first week of January. The Australian says economists are pencilling an August rate hike after inflation jumped 3.5%.

News from Australia Day celebrations and Invasion Day rallies across the country.

Researchers are hopeful of combatting a major threat to Australia’s dwindling koala population thanks to a chlamydia vaccine trial.

Every Saturday at 6am, enjoy early access to the best journalism planned for the weekend in one elegant app, plus a curated selection of the week’s news and analysis from Australia and the world. 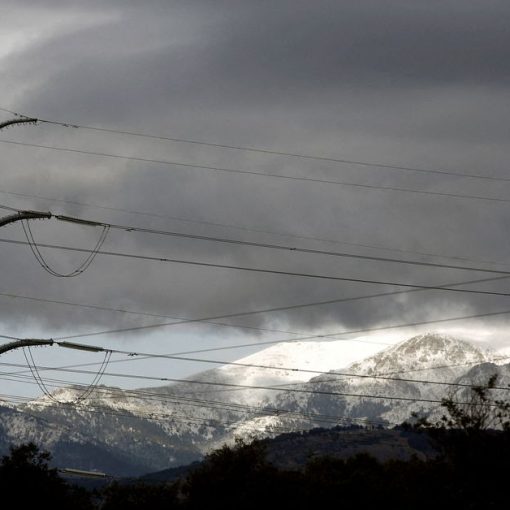 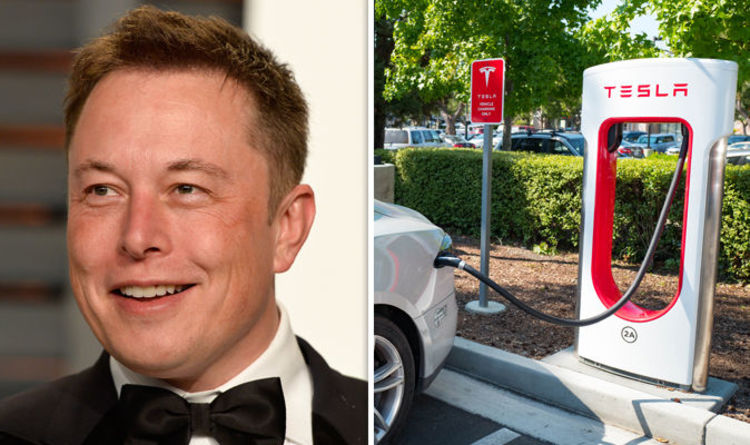 Mr Musk make the astonishing announcement via his Twitter account. He said: “Deleted my Tesla titles last week to see what would […] 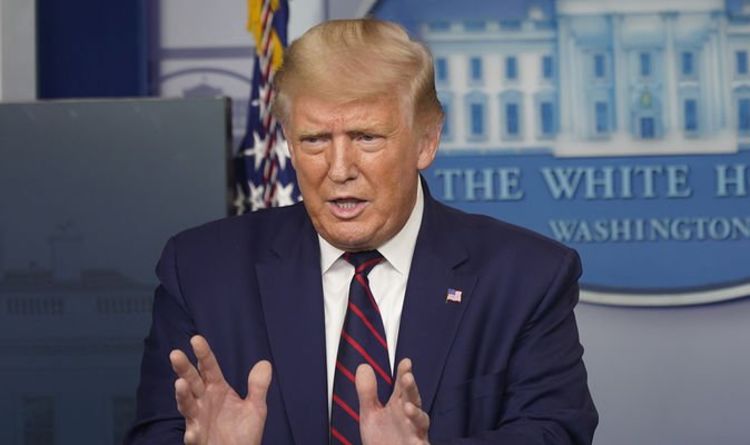 It comes as Michael Cohen, former personal lawyer for Mr Trump, prepares to release his book Disloyalty: A Memoir. In the book, […] 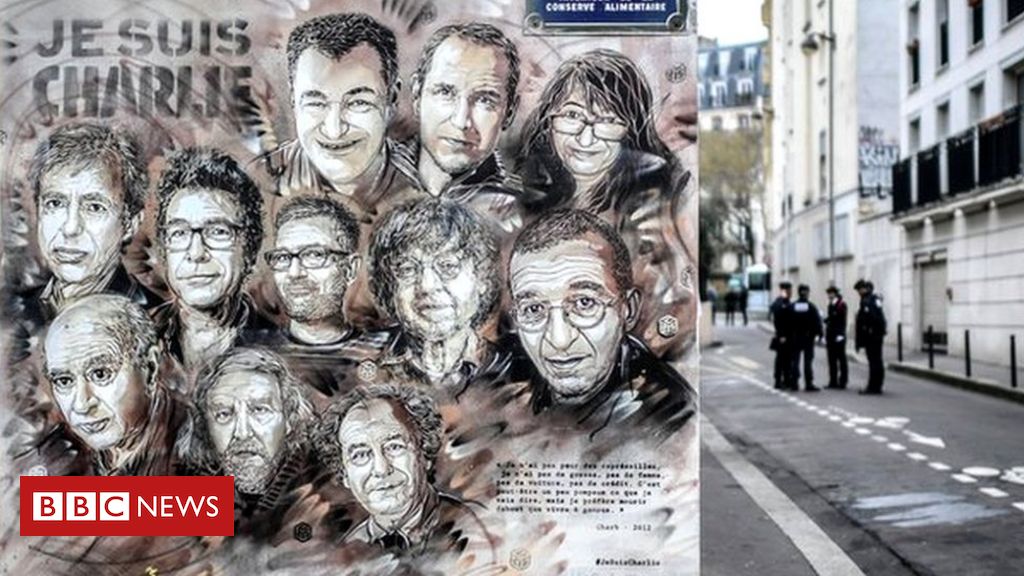