Towards the end of 2021, concerns began to surface that Russia is preparing to launch a full-scale invasion of its ex-Soviet neighbour Ukraine. The Kremlin has already annexed the southern peninsula of Crimea and in a more recent development stationed a significant amount of military forces along its western border. So, if Russia were to invade, where could it launch attacks from?

Where has Russia deployed its military?

According to recent satellite imagery, Russian military forces have been identified at seven different positions along the border the country shares with Ukraine.

To the north, three separate build-ups of Kremlin armed forces have been detected.

These are in the areas of Klimovo, Klintsy and Yelnya, all found southwest of Russia’s capital Moscow.

Further south to Ukraine’s eastern flank, soldiers and military equipment have been photographed in place at Pogonovo and Soloti.

Indeed, it is from these positions that military analysts believe an attack is most likely to come from.

Here intelligence obtained by Ukrainian and Western officials has estimated that some 32,000 Russian soldiers have been positioned.

Two additional garrisons of troops have also been stationed at Novoozernoye and Bakhchysarai in the now annexed region of Crimea.

What forces has Russia deployed?

According to intelligence information, the Kremlin has distributed a combination of soldiers, artillery, armoured vehicles, tanks and other military or air installations.

These have all been divided up to various degrees along the Russia-Ukraine border.

Is an attack on Ukraine likely?

Russia has said on several occasions that it has no intention of attacking Ukraine, with Valery Gerasimov, Russia’s armed forces chief, even labelling media reports of an incursion as a lie.

On the other hand, the North Atlantic Treaty Organization (Nato) Secretary General has warned that the probability of conflict is real, while US President Joe Biden has said he expects an attack to take place.

The rebels have fought the Ukrainian military ever since in a conflict that has claimed more than 14,000 lives.

Before the end of 2021, Mr Putin issued a series of demands to leaders of the West with regards to Nato and its movements in eastern Europe.

The eight-point draft treaty outlined among other points that Nato must limit its deployment of troops and weapons to eastern territories in Europe and not assimilate Ukraine as a member nation.

In response, several countries including the UK and US have threatened Russia with sanctions were it to launch an invasion. 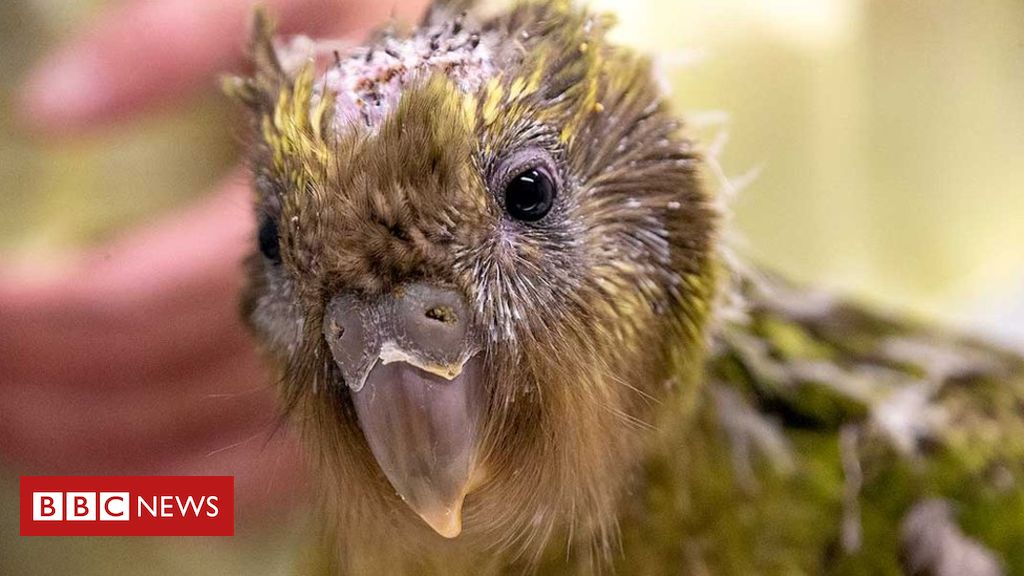 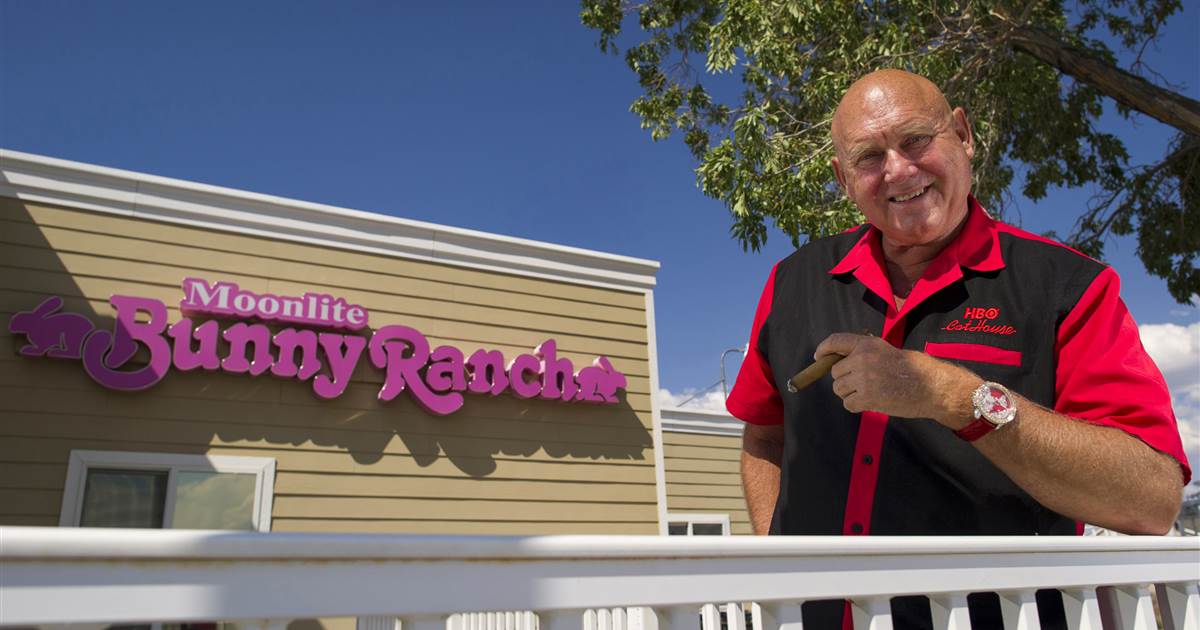 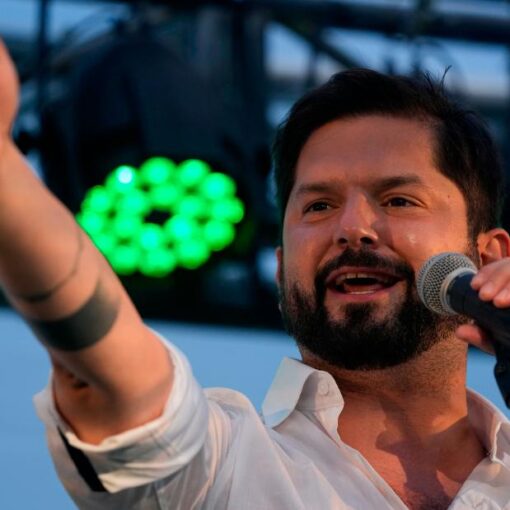 With 99.95% of ballots counted, Boric won with 55.87% of the vote, securing victory over his right-wing opponent, Jose Antonio Kast, who […] A vehicle burns in the street after a blast ripped through a minivan in the city of Herat, Afghanistan, January 22, 2022 […]