Britain’s accusation that the Kremlin is seeking to install a pro-Russian regime in Ukraine is “deeply concerning,” a National Security Council spokesperson said late Saturday.

“The Ukrainian people have the sovereign right to determine their own future, and we stand with our democratically-elected partners in Ukraine,” Emily Horne said in a statement.

“This kind of plotting is deeply concerning,” she added.

The British accusations, made in a statement from the country’s Foreign Office late Saturday, said Russia was trying to install a pro-Kremlin leader in Ukraine. It added that Russian intelligence officers had been in contact with a number of former Ukrainian politicians as part of plans for an invasion.

Former Ukrainian lawmaker Yevheniy Murayev was being considered as a potential candidate to lead, the statement said and it named several other Ukrainian politicians it said had links with Russian intelligence services.

They included Mykola Azarov, a former prime minister under Viktor Yanukovych, the Ukrainian president ousted in a 2014 uprising.  Yanukovich fled to Russia after three months of protests against his rule and was sentenced in absentia to 13 years in jail on treason charges in 2019.

Andriy Kluyev and Serhiy Arbuzov, who both served as deputy prime minister under Yanukovych, were also named along with Vladimir Sivkovich, former deputy head of the Ukrainian National Security and Defense Council, who was this week made the subject of U.S. sanctions for allegedly working with Russian intelligence.

The U.K. Foreign Office declined to provide evidence to back its accusations which come at a time of high tensions over Russia’s massing of troops near its border with Ukraine.

Moscow has insisted it has no plans to invade, and Russia’s Foreign Ministry dismissed the British claims as “disinformation.” Accusing the U.K. and NATO of “escalating tensions,” it said in a statement that the British Foreign Office should “stop provocative activities.”

However, Vadym Prystaiko, Ukraine’s ambassador to the U.K, said that he did believe the British claims because it was “not the first time” that Russia had tried “historically and in recent times,”  to install a pro-Moscow leader.

Ukraine was “prepared to fight,” he told British broadcaster Sky News, adding that his country was not well-equipped for a prolonged battle. The issue would be whether there would be a “full scale invasion” or “smaller things just to annoy us and the rest of the world,” he added. (Sky News is owned by Comcast, the parent company of NBC News.)

Murayev dismissed Britain’s claims that Russia wants to install him as Ukraine’s leader, in comments to Britain’s Observer newspaper. In a Facebook post Sunday, he called for an end to dividing Ukraine into pro-Western and pro-Russian politicians.

The British claims came after talks between Secretary of State Antony Blinken and Russian Foreign Minister Sergey Lavrov in Geneva on Friday failed to make a major breakthrough, although they agreed to keep talking.

President Vladimir Putin had issued several demands to the West, including the permanent prohibition on Ukrainian membership in NATO and the removal of most of the U.S. and allied military presence in eastern Europe.

The U.S. says that’s a nonstarter. 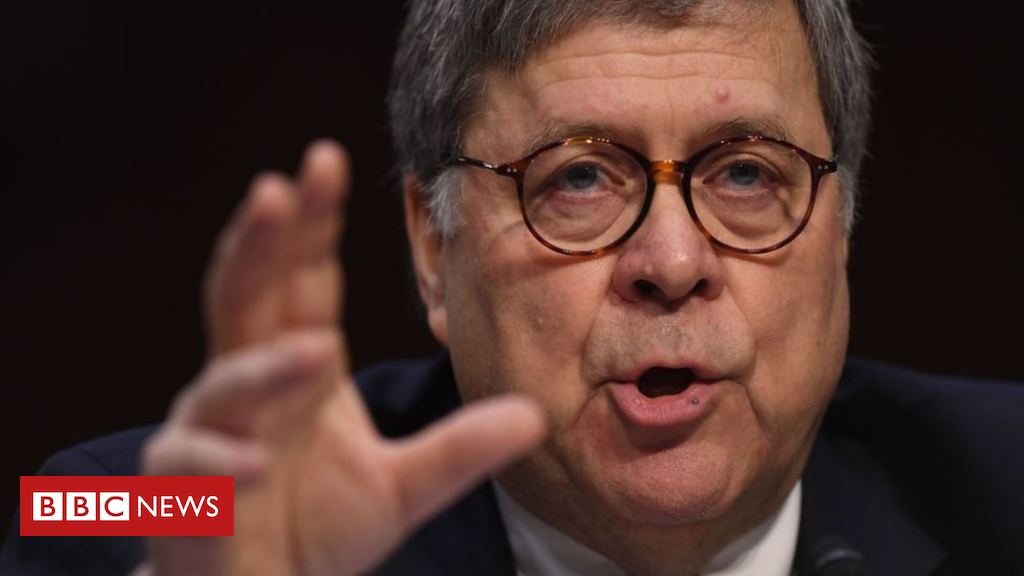 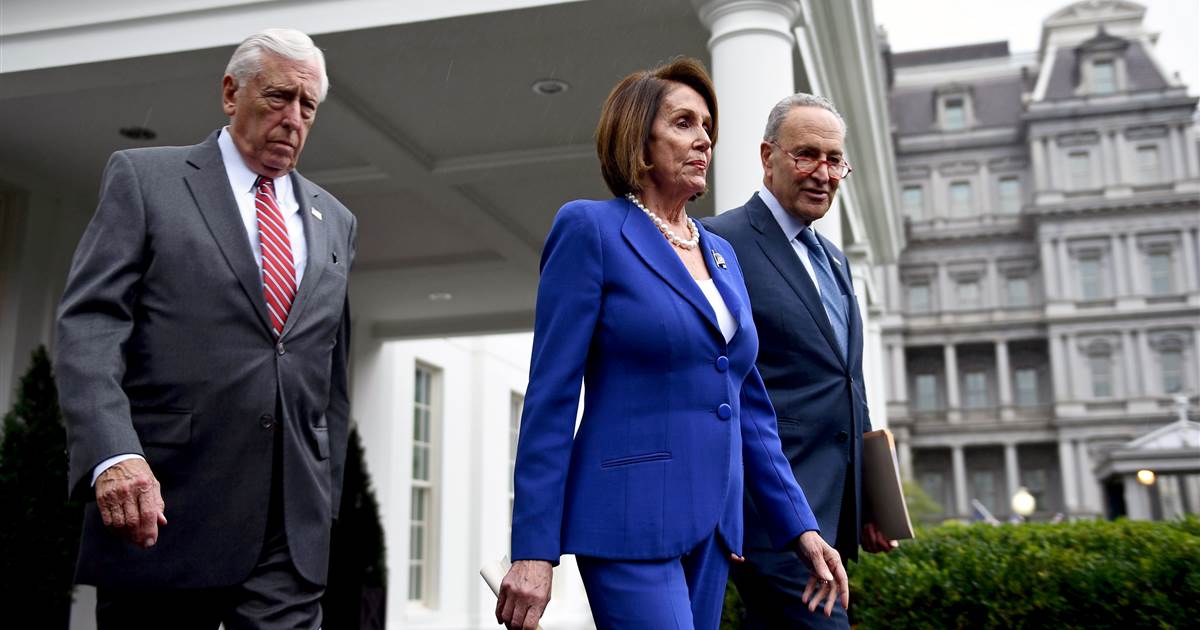 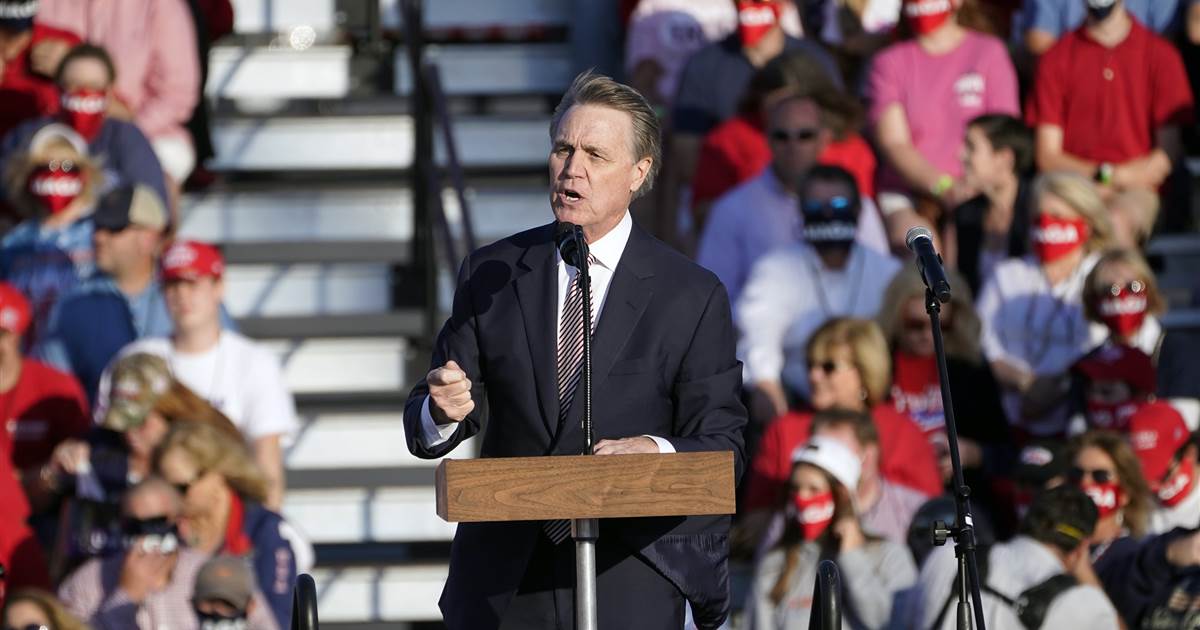