There was a brief time on TikTok where you could barely scroll for ten minutes without seeing a shirtless man in goggles putting rubber bands around a watermelon until it burst in his face.

A vivid image to contemplate.

But this is TikTok. An unbridled amount of weirdness will always find an audience. While the watermelon trend seems to have finally gone the way of the rubber band, lately an influx of egg peeling videos has arisen in its wake.

And when I say egg peeling, I don’t mean easy mode with a hard-boiled egg. I mean completely raw. Fresh from the chicken. No alteration of the egg’s internal structure.

From the initial crack to the very last fragment of shell, creators are filming themselves delicately removing the shell from a raw egg without damaging the membrane — leaving behind an intact, globulous egg.

And it takes AGES.

How do they do it?

In a recent livestream, popular egg peeling TikTok user @btypep went through their process, explaining to new viewers just what on earth was going on.

“The egg peeling challenge is to take a raw egg and peel the entire shell off the sac of the yolk without puncturing the sac and breaking the egg,” they said. “It is very ‘egg-streme’.”

“How do you start to peel? Well, you lightly tap the bottom of the egg until it cracks just enough to pull the first little bit of shell off of it. Then you just slowly start peeling the egg…”

These attempts regularly pull in thousands of concurrent viewers and successful attempts are posted to Instagram in celebration. But @btypep is not alone in their enjoyment and attempt of the challenge — more and more users are giving it a go in the name of accruing higher follower counts and engagement.

For @btypep however, it’s not a case of followers — they already boast an impressive 5.7 million followers on TikTok.

“Why? Pure enjoyment… relaxation… That’s why. And to see if we can do it! There is a challenge in being extremely patient and steady.”

Why is it so engaging?

According to Dr. Philip Tam, a NSW psychiatrist and clinical lecturer, “There is a great thrill in the anticipation of even a known or predicated end-result of a series of actions. It is the build-up of excitement and tension, with a final ‘cathartic release’, that is so enthralling or even ‘addictive’ to all of us.”

“One can liken it to the ‘Jack-in-the-box’ effect on a young child,” he said. “The child knows what will happen as the handle is repeatedly turned around, but that does not lessen the fun and excitement when the Jack jumps out of the container!”

It’s true — the viewers know that by the end of the livestream, there are only two possible results: a successful peel attempt or yolk all over. With such black and white results, it’s easy to see why the challenge trend has caught on. It’s a gamble.

Well that didn’t go as planned….

Dr. Juliette Tobias-Webb, a behavioural scientist at Commonwealth Bank Australia, said of the phenomenon, “Due to the shortness of TikTok content in general, I believe the high viewership here is because of the expectation of a rewarding outcome and its link to a rewarding feeling — reinforcement schedule: curiosity, surprise, satisfaction with the pimple popped — even if the reward doesn’t happen often.”

But is there a deeper psychological attraction at play? Is there a reason we seem hard-wired to enjoy this type of content even if it takes far longer than the usual 15-60 second snippets of TikTok goodness?

Rather than FOMO or the sunk cost fallacy — the phenomenon where we tend to follow through on something if we have already invested time, effort, or money into it — Dr. Tam believes the reason these TikToks maintain such a high level of viewership could be the Zeigarnik effect.

“That is, the human need for some sort of ‘closure’ or ‘conclusion’ to any form of environmental narrative,” said Tam. “This is why we can get ‘trapped’ in endless online activities, because we are striving for some form of completion, but this often keeps slipping from us — often intentionally so, by the web engineers who make and profit from these phenomena.”

Tobias-Webb also noted a natural preference for closure, saying, “As humans, we have a tendency to prefer certainty and completeness — marketing gurus often use mystery as a hook to get people to engage more with products and it is similar here.”

“The interesting thing about anticipation is that anticipation, or the expectation of a reward, can actually be more rewarding via releasing greater amounts of dopamine (the brain’s reward chemical) than the rewarding outcome itself.”

So if you find yourself scrolling TikTok and an egg peeling livestream comes up, see how long it keeps you interested. The longer your anticipation builds, the more dopamine you might be producing.

Worst case scenario? Just a bit of egg on your face. 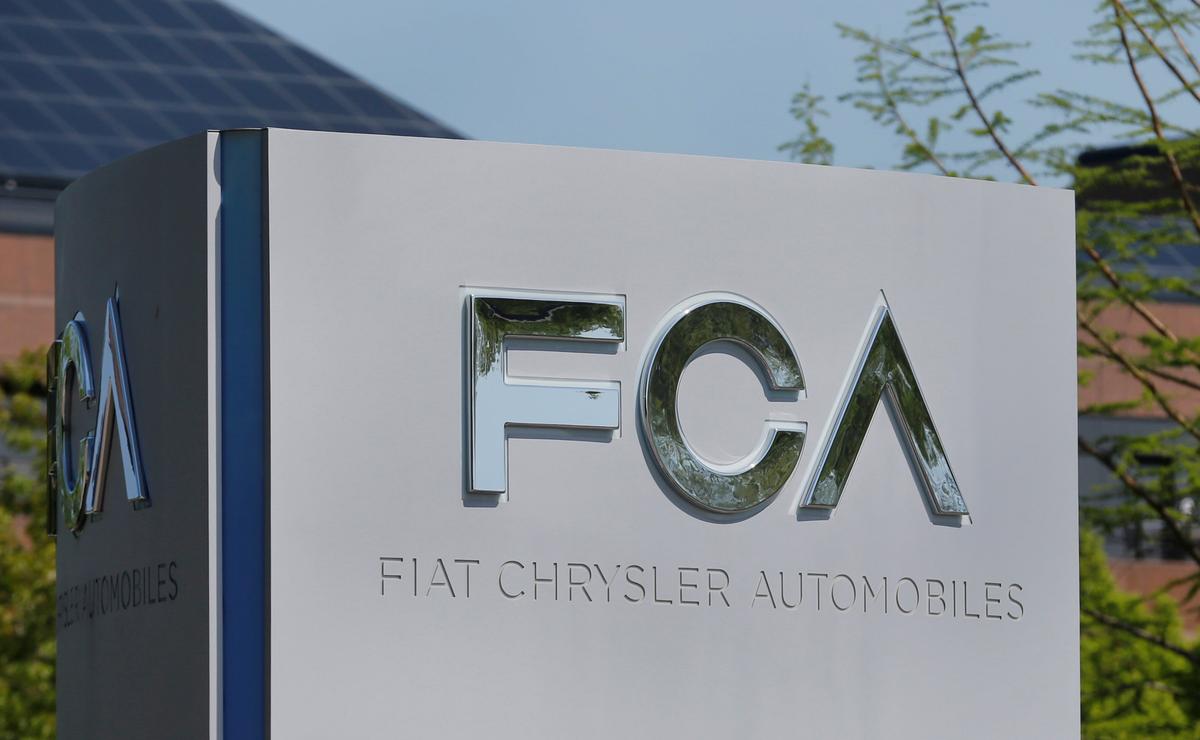 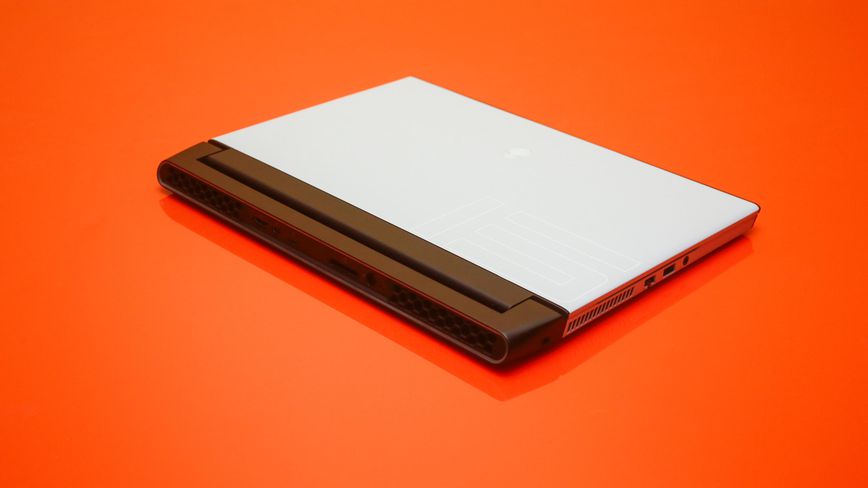 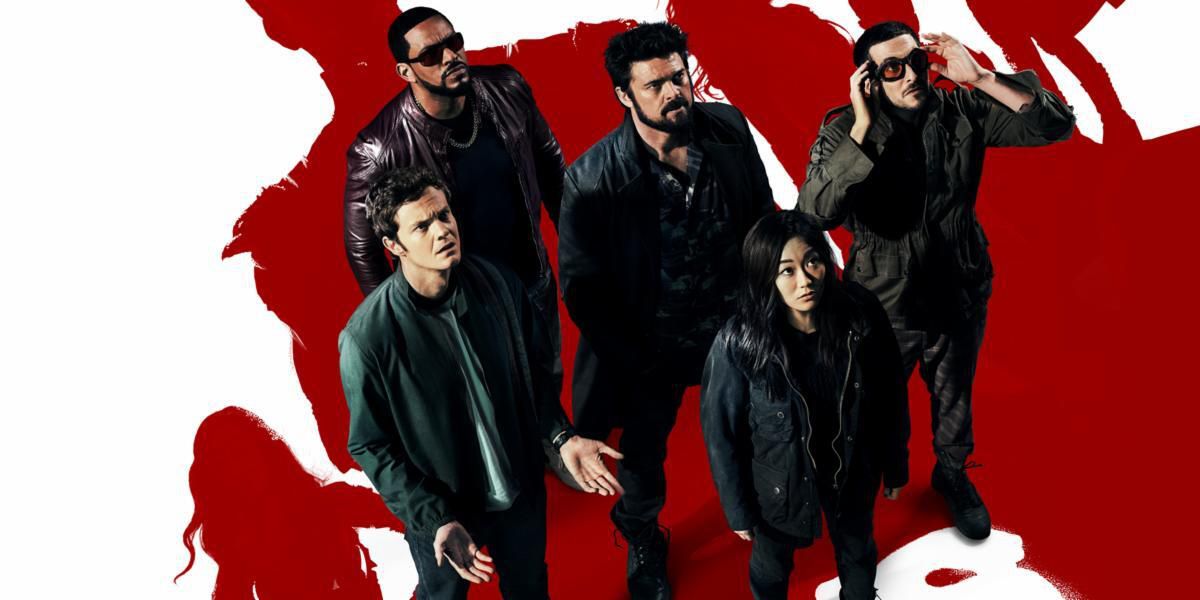 The Boys season 2 returns to Amazon Prime on Sept. 4. Amazon Prime Video The creepy superheroes, and the vigilantes who fight […] 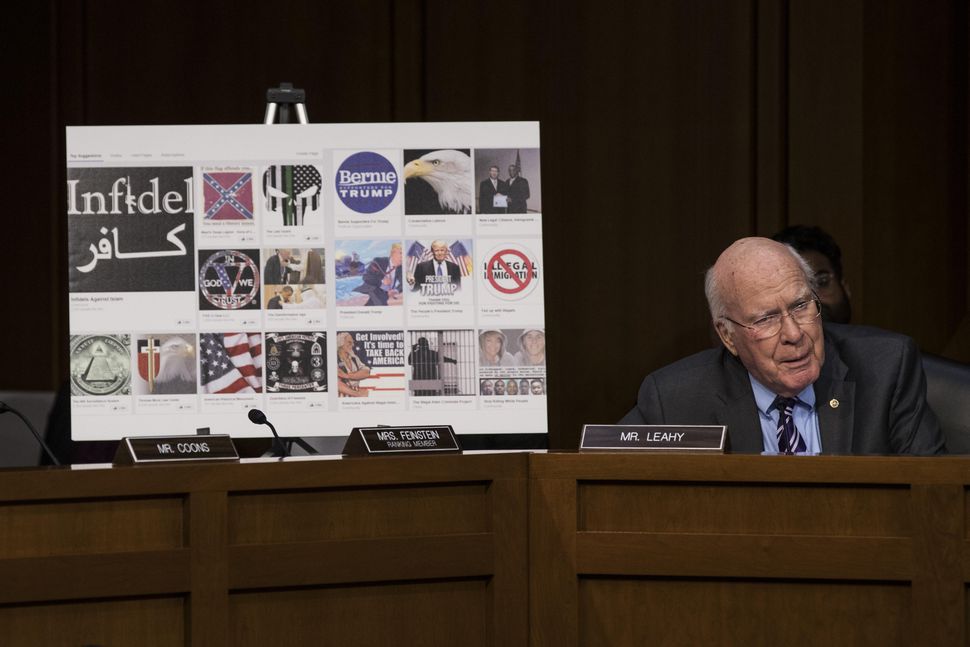 Sen. Patrick Leahy with examples of Russian Facebook propaganda, during a hearing in October 2017.  Drew Angerer/Getty Images The Department of Justice […]