Even now, midway between his 44th and 45th birthdays, Tom Brady somehow still stands tall and defiant as a marvel of modern science, stalking an eighth Lombardi Trophy that would stamp him officially as the Eighth Wonder of the football world.

There are media people who have taken to unfounded speculation that Brady will retire whenever this season ends, that he will have nothing more to prove.

That isn’t the way anyone should root.

Asked about a possible Brady retirement, Bruce Arians said, “I would be shocked.”

I want to see him kick Father Time’s butt until he’s 50, whether he is stuck on seven rings or is chasing Bill Russell’s 11 by then. Who wouldn’t, other than Jets fans, who will forever hate him, Bill Belichick loyalists and the 31 other NFL head coaches and defensive coordinators?

Beginning at 3 p.m. Sunday, and for as long as he can keep his everlasting crusade alive, the defending champion Bucs will turn their lonely eyes to you, Tom Brady, and ask you to figure out a way to win as only you can, against a swaggerlicious Rams team brazen enough to butt them all into next season.

So Brady will be required to summon what arguably is his greatest intangible gift: elevating the play of everyone on his team.

But Brady will show up without all his players possible to make all the plays possible. He is no longer playing the part of the football Father Flanagan now that Antonio Brown has booted himself out of Boys Town. He also won’t have Chris Godwin (torn ACL), there is concern that Pro Bowl right tackle Tristan Wirfs (ankle) might have to give way to Josh Wells and there is the possibility Pro Bowl center Ryan Jensen (ankle) could be somewhat diminished.

Once upon a time, there was a Giants team with Michael Strahan and Justin Tuck that hounded Brady and got him off his spot and held the Perfect Patriots to 14 points in Super Bowl XLII. Therein lies the clear and present danger for the GOAT: Von Miller (six sacks in his past five games) and Aaron Donald and Leonard Floyd represent a clear and present danger. Brady this season was better than anyone except Ben Roethlisberger at getting the ball out of his hand, and he had better not hold it against this bunch. He has been sacked just 22 times this season.

No one moves the ball down the field as patiently and efficiently as Brady does, but at some point, as long as the Rams’ pass rushers are kept at bay, Tampa Bay head coach Bruce Arians will remember that no risk-it, no biscuit is in his DNA, and he still has Mike Evans and Rob Gronkowski.

“You still gotta take some shots down the field,” Arians said. “Everything’s not gonna be dink-and-dunk.”

Just as Matthew Stafford has been buoyed by the miracle return of running back Cam Akers 5 ¹/₂ months following Achilles surgery, Brady will welcome the return of Leonard Fournette from a Dec. 19 tweaked hamstring. Fournette, aka Playoff Lenny, had 300 yards on 64 carries, 18 receptions for 148 yards and four total touchdowns last postseason.

Sean McVay doesn’t want Stafford to be forced to engage in a shootout, even with targets such as Cooper Kupp and Odell Beckham Jr. That’s because, though Stafford won’t be scared of any Todd Bowles blitzes, the quarterback could give up a costly interception at any time. But if Brady succeeds at making, say, Tyler Johnson, believe he is, say, Godwin, then the Bucs just might be able to match their 33-point average at home this season.

No one knows what time it is better than Brady.

“You don’t do much different, you just do more of what got you here,” Brady said at his six-minute Thursday press conference. “The things that work, we do more of, you try to eliminate all the other distractions.”

He was referring to Bucs public relations guru Nelson Luis when he added: “I told Nelson I won’t do anything extra this week, I just want to do football, that’s all I want to do to prepare and get ready. That’s how we should all approach it. This isn’t the time for trips to the movie theaters … this is a time to lock in on football.”

There have been times over the years when the game has been lost against Brady before it was played. Brady seems to recognize that this won’t be one of those times.

“I watched enough of this Man in the Arena to know he’s coming,” Rams defensive coordinator Raheem Morris said, “and we’ll be ready.”

Beware of Rams. Butt, beware of Tom Brady, too. 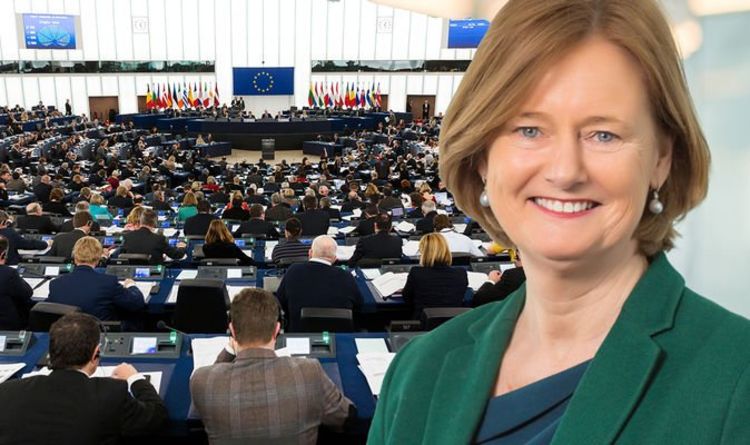 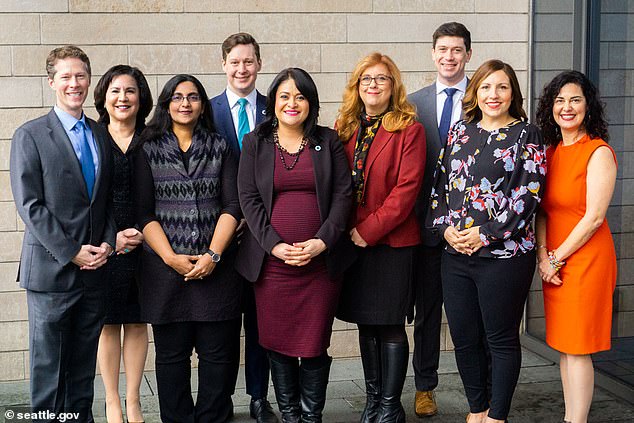 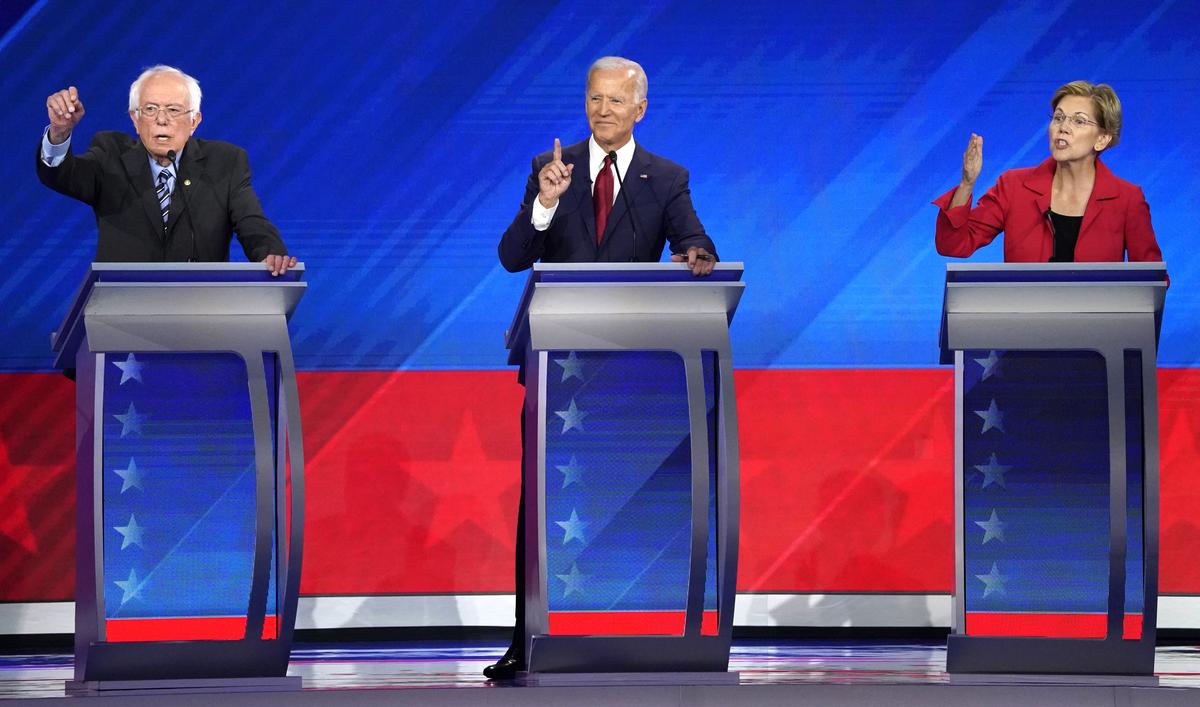