Adama Traore’s move to Tottenham seems to be edging ever closer according to reports, with the Spanish star warranting a fee of £20million as his transfer comes to fruition.

Traore has been a mainstay in the Wolves side ever since his move in 2018, signing from Middlesbrough.

Renowned for his flash pace, the Spaniard has become one of Molineux’s most coveted stars, being noted for his superb dribbling and strength.

This odd combination for a winger had seen him linked with Tottenham whilst former Wolves boss Nuno Espírito Santo was manager, although links appeared to fade when the Portuguese was sacked after three months.

But with Conte continuing Tottenham’s interest in Traore, a deal has reportedly been sanctioned, with the Athletic stating that Traore is almost on route to the Tottenham Hotspur Stadium. 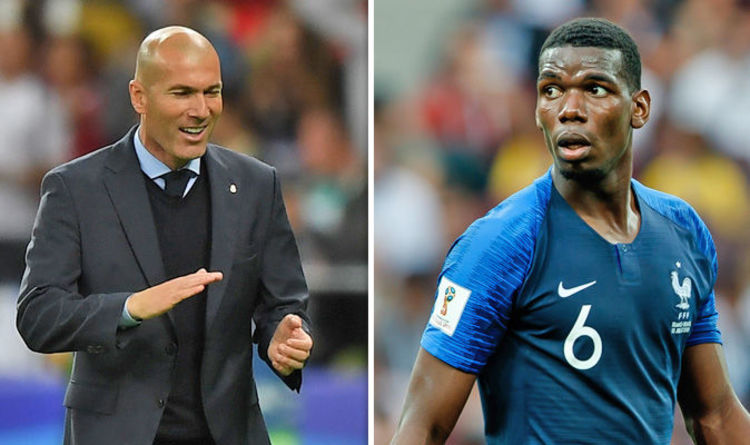 – Real Madrid and Barcelona are still looking to tie up deals with their transfer window shutting on August 31. – English […]

(Reuters) – USA Swimming called on Friday for the Tokyo 2020 Games to be postponed for a year, hours after the U.S. […]