Jan 21 (Reuters) – Gold was set to rise for a second consecutive week on Friday as inflation and geopolitical risks underpinned its safe-haven appeal, while strong demand and supply risks put autocatalyst palladium on course for its best week since March.

“The bulls are in control because there’s definitely flight-to-safety going into the gold market this week,” said Bob Haberkorn, senior market strategist at RJO Futures.

Market focus is now shifting to the U.S. Federal Reserve’s meeting on Jan. 25-26, and economists polled by Reuters expect the central bank to tighten policy at a much faster pace than thought a month ago to tame persistently high inflation. read more

The upside momentum of gold could be difficult to maintain ahead of an expected rate hike, which reduces the appeal of holding non interest-bearing bullion, Standard Chartered analyst Suki Cooper said in a note, forecasting prices to average $1,783 per ounce in 2022.

Gold has risen about 1% this week, as investors sought cover from worries about the possible extension of U.S. sanctions or new EU measures if Russia, a major palladium producer, attacks Ukraine. read more

Both metals are used in emissions-reducing autocatalysts for vehicles.

While demand prospects for platinum group metals look better this year amid growing expectations of improving semiconductor availability in the second half, prices are likely to remain volatile until the chip supply tightness eases, ANZ analyst Soni Kumari said. 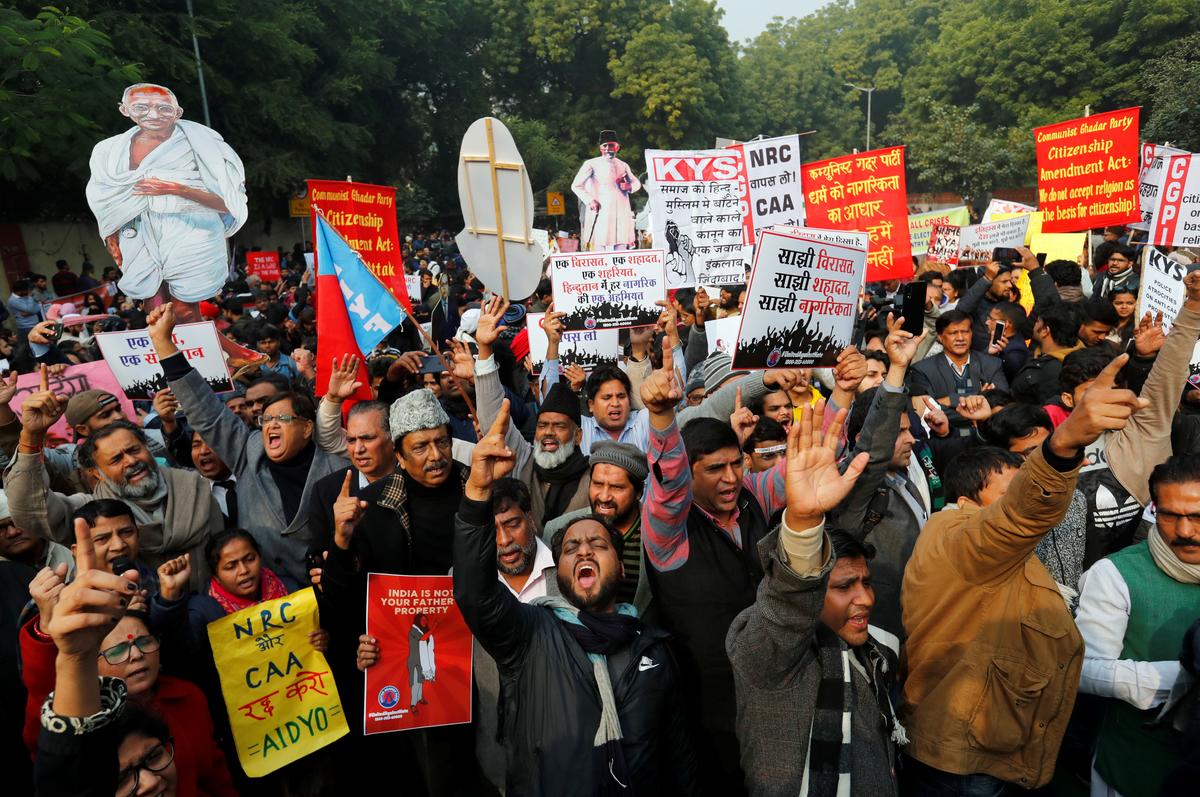 LUCKNOW, India (Reuters) – Indian authorities stepped up security and shut down the internet in various places on Tuesday while members of […] 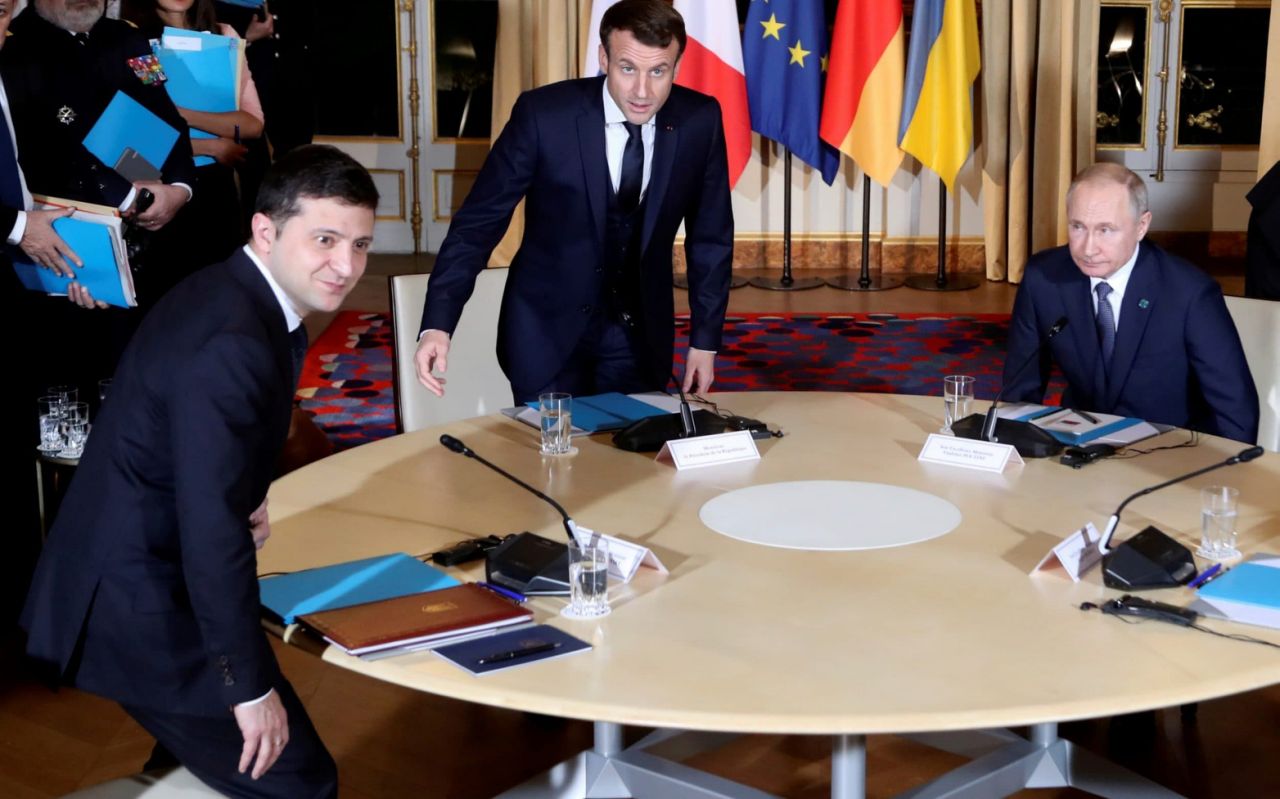 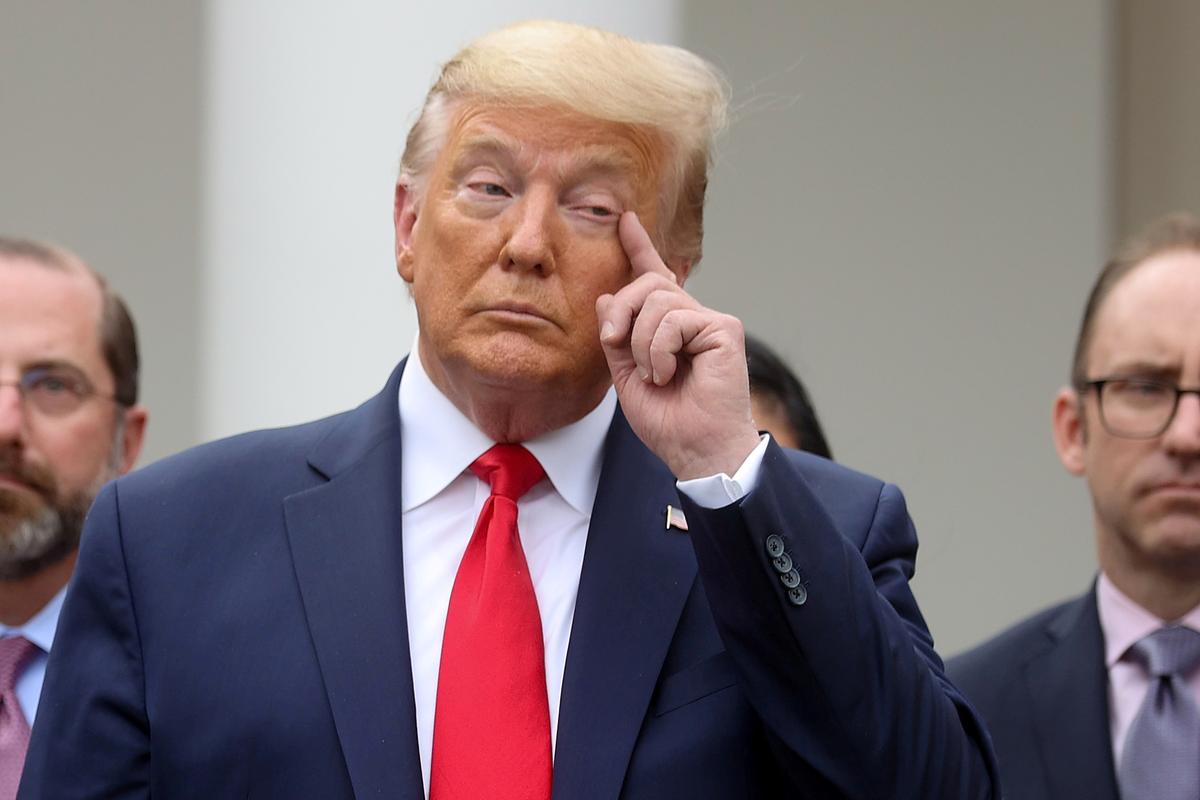 FILE PHOTO: U.S. President Donald Trump pauses during a news conference where he declared the coronavirus pandemic a national emergency in the […]