The “babes in the wood” killer Russell Bishop, who murdered two schoolgirls in Brighton in 1986, has died in hospital, the prison service has said.

Bishop, 55, was jailed for a minimum of 36 years in 2018 after being found guilty of killing nine-year-olds Nicola Fellows and Karen Hadaway.

Bishop was 20 years old when he sexually assaulted and strangled the girls in a woodland den in Brighton, East Sussex, in October 1986.

He was cleared of their murders in December 1987 but within three years went on to kidnap, molest and throttle a seven-year-old girl, leaving her for dead at Devils Dyke.

While serving life for attempted murder, Bishop was ordered to face a fresh trial under the double jeopardy law, in light of a DNA breakthrough.

A Prison Service spokesperson said: “HMP Frankland prisoner Russell Bishop died in hospital on 20 January 20. The Prisons and Probation Ombudsman has been informed.” 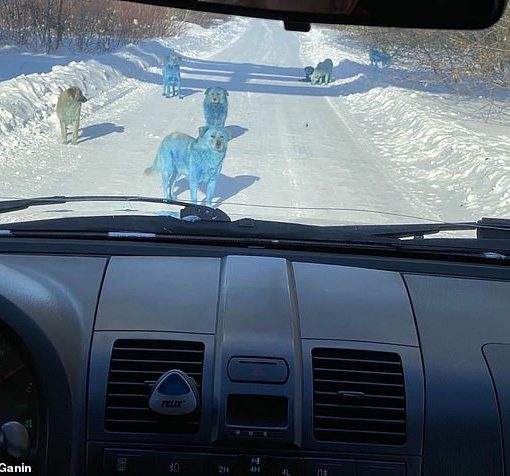 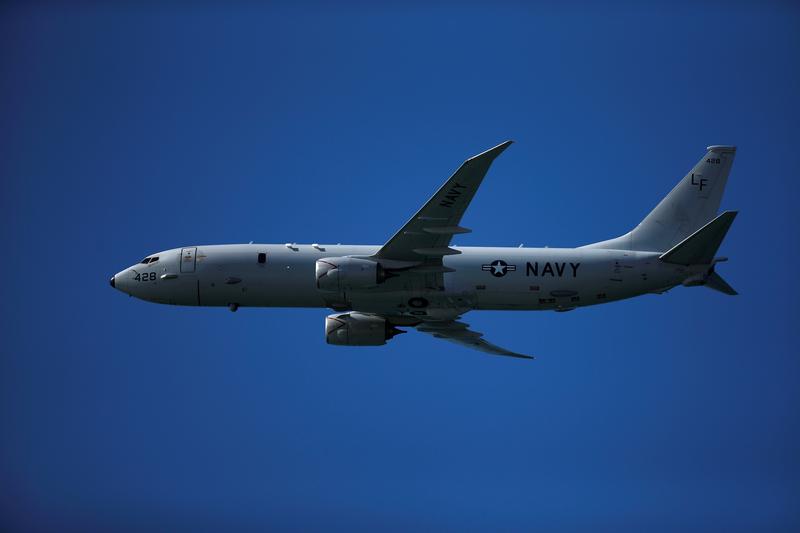 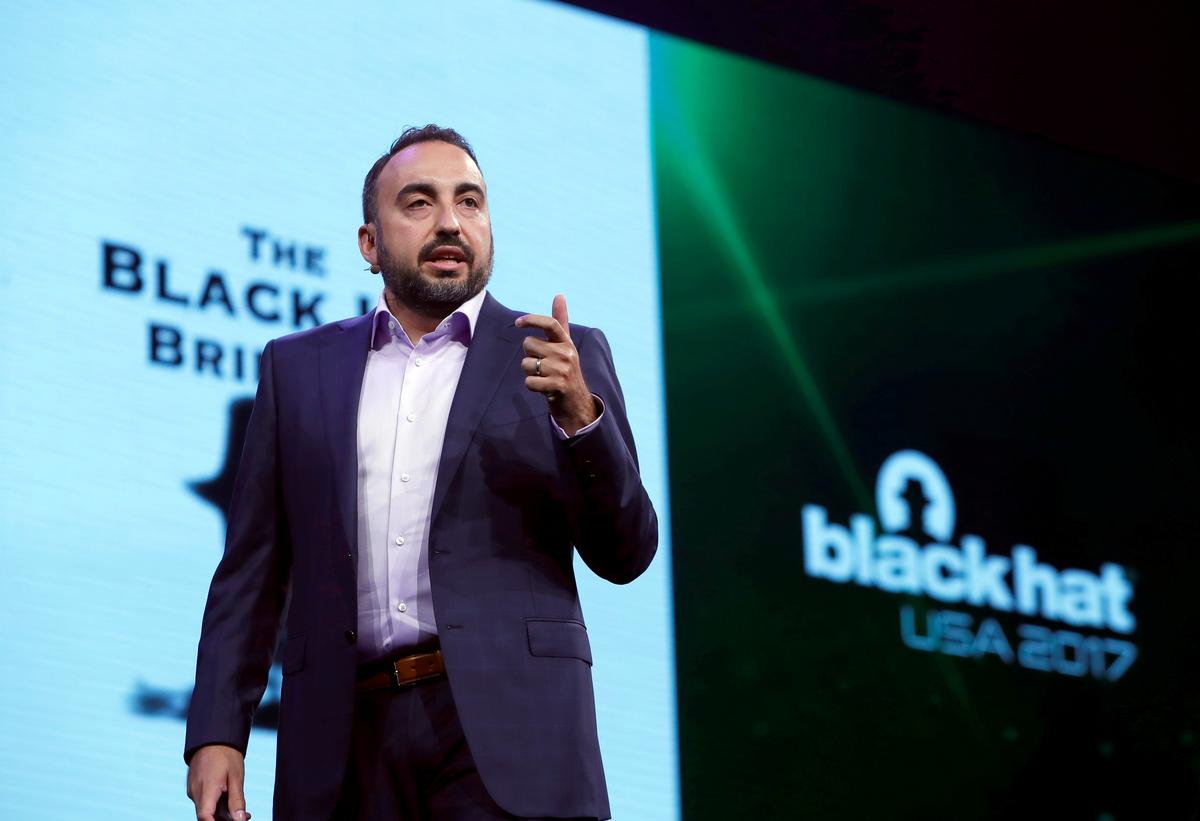 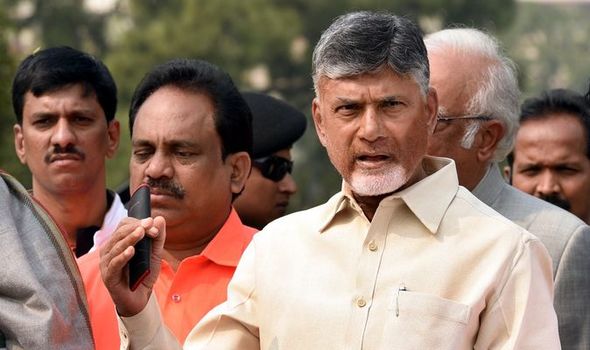 Andhra Pradesh: Hundreds fall sick from ‘mysterious disease’ So far, at least 450 people have been hospitalised and hundreds more affected by […]