Barty has still not dropped a set this week after a 6-2 6-3 victory over Italy’s Camila Giorgi.

The 25-year-old Queenslander is carrying the hopes of a nation desperate to see a home Australian Open champion for the first time since Chris O’Neil in 1978.

Most expected Barty to face Osaka in the last 16 when the draw pitted two of the game’s biggest stars in the same section of the draw.

Osaka was seeded 13th after taking a four-month break at the end of last season, during which she revealed she had been suffering from depression.

The two-time champion, who also won the 2019 title at Melbourne Park, had also breezed through her opening two matches but faced a different proposition in Anisimova.

The American announced her arrival as a potential star when she reached the 2019 French Open semi-finals aged 17.

But the death of her father and coach Konstantin shortly before the US Open later that year understandably had a debilitating effect on her career.

Against Osaka, the world number 60 showed on the biggest stage that she has rediscovered her best form and was able to effectively use her power.

Anisimova also showed her ability to stay calm under pressure, saving the two match points at 5-4 in the deciding set when her depth from the baseline forced two backhand errors by Osaka.

“Going into this match I knew I had to be playing sharp if I wanted to give myself a chance,” said Anisimova, who lifted the Melbourne Summer Set Two title earlier this month and has now won all eight of her matches in 2022.

“She [Osaka] is an absolute champion so I knew I would have to step up my game and be aggressive.

“I’m honestly so grateful that I was able to play so well today and get this win. It means a lot.”

Barty breezes through with ‘clean’ performance

Now Anisimova will look to trouble the very best when she faces Barty.

The Australian has topped the world rankings for 112 weeks, winning five WTA titles last season and starting 2022 by adding another in Adelaide.

But she has come up short in each of the past three years at Melbourne Park, having reached the 2020 semi-finals in-between quarter-final defeats in 2019 and 2021.

Tougher moments are sure to lie ahead over the rest of this fortnight, potentially against Anisimova on Sunday.

But so far, she has been untroubled in three emphatic victories across which she has dropped only eight games.

“I thought tonight was really clean, I looked after my service games really well, was able to keep my momentum going. A pretty good performance,” Barty said after beating 30th-seed Giorgi.

“I felt like I was out of my weight class, the way she hits the ball is incredible. I was able to use my slice effectively, particularly that short one.” 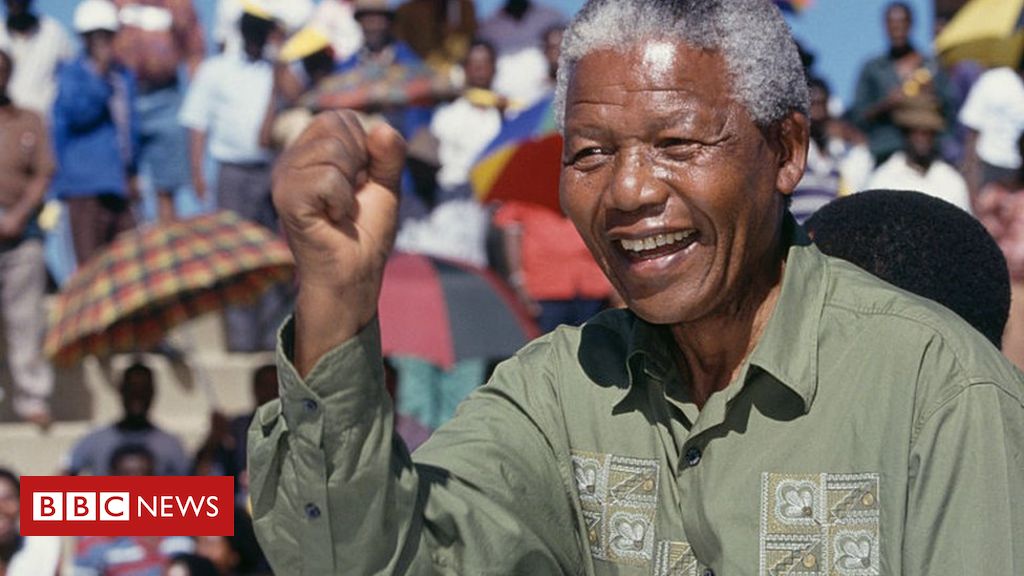 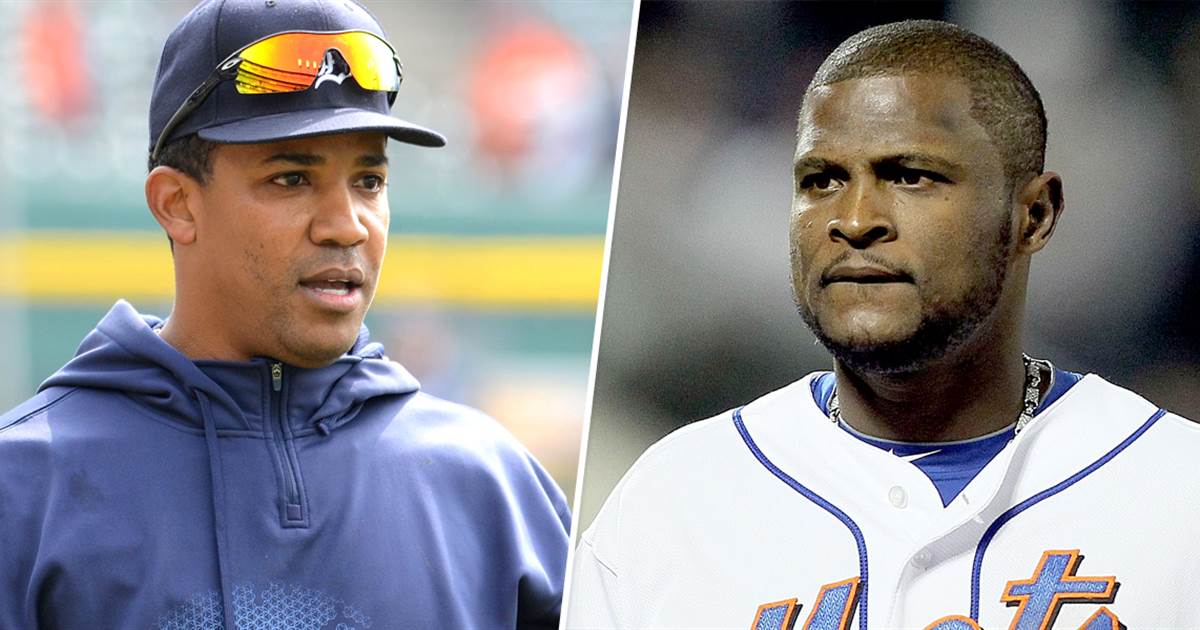 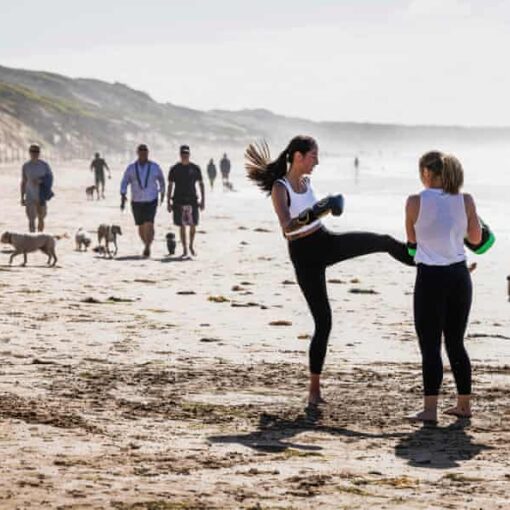 A curious audience has gathered at the top of the steps of the beach in Victoria’s Bellarine peninsula, gawking at the 24 […]