Transfer news LIVE: Barcelona tell contract rebel Ousmane Dembele to leave the club but Kortney Hause is set for a new Aston Villa contract – the latest from the Premier League and Europe


The January window is now open for business in the Premier League and around Europe, with clubs looking to add to their squads as we go into the second half of the campaign.

The window began on January 1 for Premier League clubs, which was also the case in Scotland, Germany and France, while those in Italy and Spain had to wait until January 3 to make any signings.

A number of teams have made transfers already – with all eyes on Newcastle to see if they will do any further business under their new Saudi owners. Sportsmail’s KISHAN VAGHELA will keep you up-to-date. 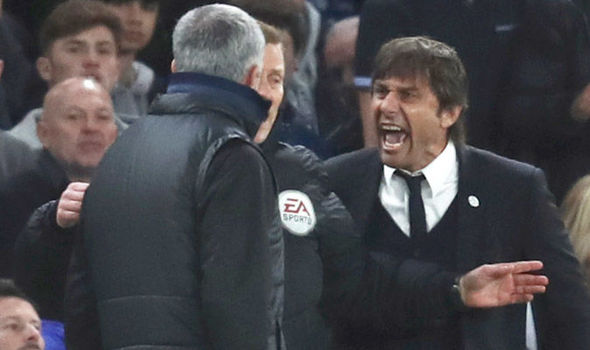 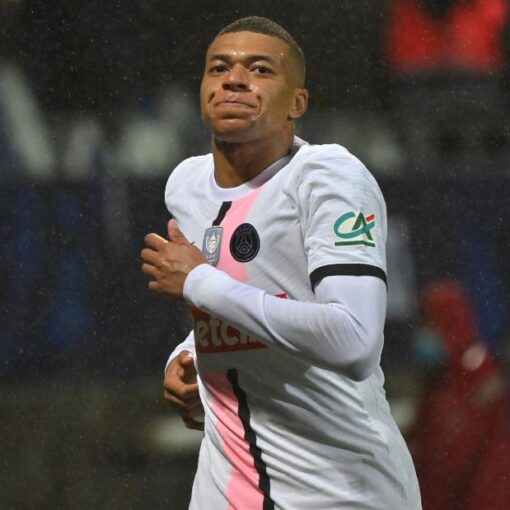 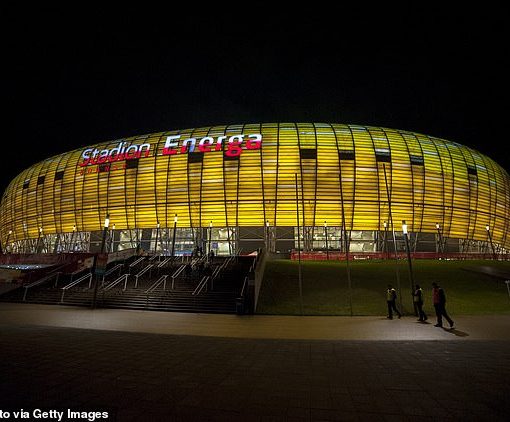 Fans will be allowed to attend the Europa League final in Gdansk later this month, after UEFA reached an agreement over spectators […]