Meena (played by Paige Sandhu) has been a recluse since leaving the Emmerdale village last week, with no one having any idea where she has gone now her cruel crimes have been exposed. Whilst some characters are still apprehensive about carrying on with their normal lives, there are others who are unwilling to let the villain control their lives and are pressing ahead with the plans for their future. Unfortunately, as the serial killer gets wind of what’s happening on the ITV soap, she plans her return to the Dales with possibly life-changing consequences set to unfold.

The drama kicks off next week on the weeknight serial drama as Billy Fletcher (Jay Kontzle) and his fiancée Dawn Taylor (Olivia Bromley) prepare for their wedding.

Meena was somewhat obsessed with Billy when she was living in the village as she thought he was going to be the man of her dreams.

When he explained he was just having a bit of fun with her and actually loved Dawn, she decided to fake a pregnancy to keep him in her life.

Following the events of Christmas Day, she said she had lost the baby and therefore, it seemed the village heartthrob was free of her control.

Though his ordeal with the villain is far from over as his wedding day approaches and it seems he is going to have to deal with an unwanted guest.

Earlier in the week, Billy will be seen trying to make things up with Dawn after accusing her of cheating on him with Mackenzie Boyd (Lawrence Robb).

The heartthrob will soon realise it was all Mackenzie’s fault and his future wife wasn’t expecting him to make a pass at her.

Trying to make things up to her, he says he wants to get married as soon as possible, regardless of how much everything will cost.

As they finally decide on a date, Dawn goes ahead and posts a Save The Date announcement all over social media for everyone to see.

What she doesn’t realise is Meena has been alerted to the news, despite not being seen in the village for over a fortnight.

In an unknown location, Meena is seen looking at her phone and is seething at the sight of Billy and Dawn planning their future.

The villain is hellbent on revenge and it seems she is going to make her grand return to the village just in time for the happy couple’s big day.

Not wanting to be caught by the police but wanting to make her presence felt, she could kidnap Dawn, who is dressed to the nines ready to marry her future husband.

Meena could coax Billy to an unknown location using Dawn’s phone and send him a message stating she wants to see him before they walk down the aisle.

Not thinking anything is out of the ordinary, the heartthrob could follow his bride’s demands but be horrified when he arrives at the scene of the killer’s final act of revenge.

As one thing leads to another, Billy and Dawn could be facing a race against the clock to save themselves from the villain.

Unfortunately, as one thing leads to another, there could be a huge explosion and all three characters could be trapped inside a building.

With the villain not wanting anyone to have Billy if she can’t, she could have thought killing herself and Dawn would make her final act of revenge more spectacular.

This would bring an end to her reign of terror in the village and subsequently, unravel a triple exit at the same time.

It would be heartbreaking for the rest of the village, who were hopeful some good could have come from Meena’s evil doings with the young couple getting married.

The show’s executive producer, Jane Hudson, has spoken out on Meena’s return to the village and how this will be the final chapter in her story.

Jane told Express.co.uk and other media: “Judgement Day for Meena is coming. Whether she will get away with murder or not, you’ll have to wait to find out.

“There are still some more twists and turns to be had and some you won’t see coming, but I think we’re all agreed that Meena can do pretty much anything.

“Judgemental Day for Meena won’t play out quite as you expect and it will have a lasting effect on quite a few of our villagers.

“I think within the next few months Meena will get what’s coming to her.”

Taking to Twitter, it seems some fans will be devastated to see Meena finally leave the village as Jason wrote: “Just not the same without Meena! #emmerdale.”

Whereas some viewers are ready to see the plot come to an end as Me and My Girl shared: “How long are they gonna keep going with this Meena storyline? #Emmerdale.”

Sarah remarked: “Just catching up on @emmerdale not watched it for a while – what a psycho Meena is – hope she gets her comeuppance #emmerdale.” 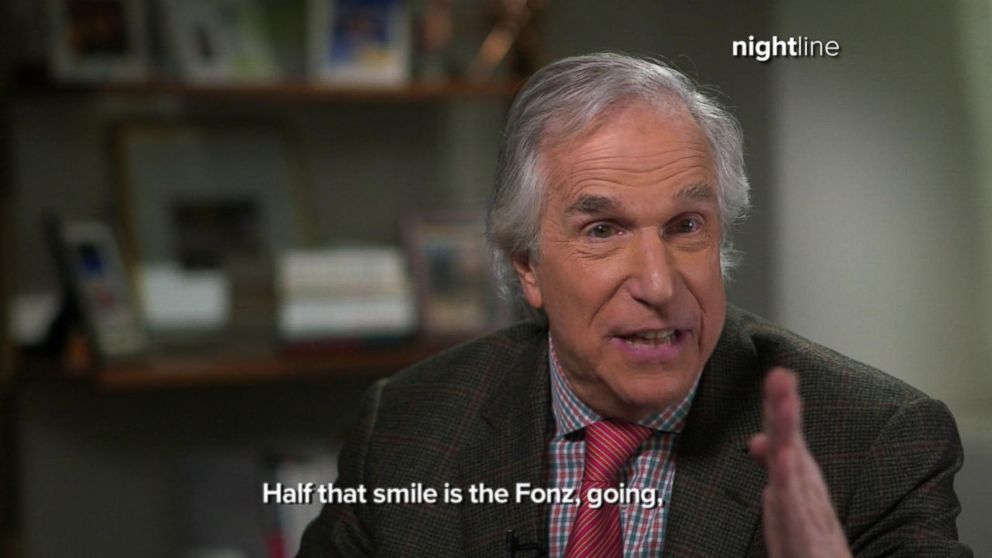 Coming up in the next {{countdown}} {{countdownlbl}} Coming up next: {{nextVideo.title}} {{nextVideo.description}} Skip to this video now Transcript for ‘Happy Days’ star […] 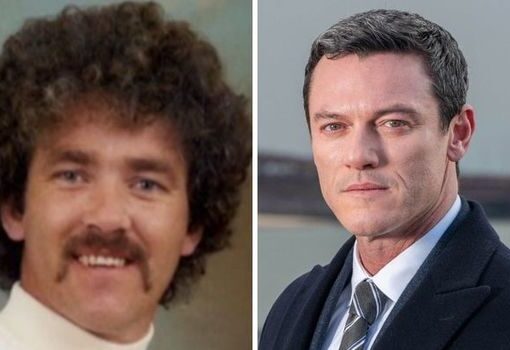 John Cooper: Detective looks back on Bullseye appearance John Cooper, one of Wales’ most prolific serial killers, committed some of the most […] 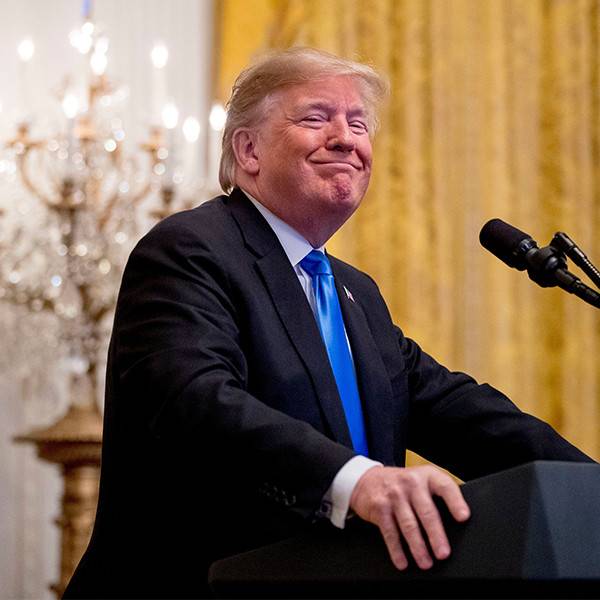 Andrew Harnik/AP/Shutterstock Congratulations? The nominations for the 2019 Razzie Awards (otherwise known as the Golden Raspberry Awards) have been announced, and something tells us President Donald […] 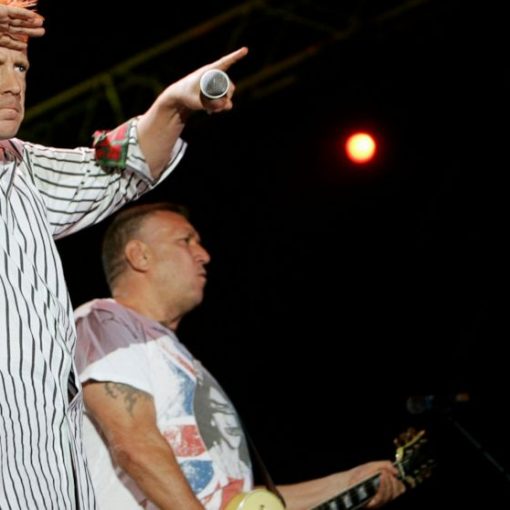