Chelsea stars Hakim Ziyech and Romelu Lukaku were involved in a tense conversation as they left the field at half time during their 1-1 draw at Brighton – although Thomas Tuchel played it down as ‘normal’.

The Blues dropped points yet again in another hammer blow for their title chances – with Adam Webster’s header ensuring Graham Potter’s men rescued a point.

Earlier, Ziyech’s angled strike had put Tuchel’s men ahead – though the Moroccan winger didn’t celebrate. And his moody attitude continued after speaking with Lukaku when the Chelsea duo walked to the tunnel at the interval. 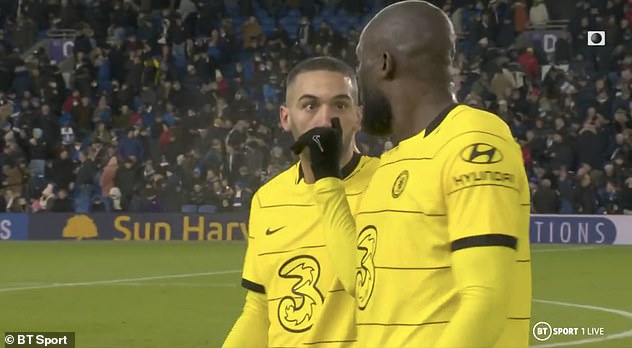 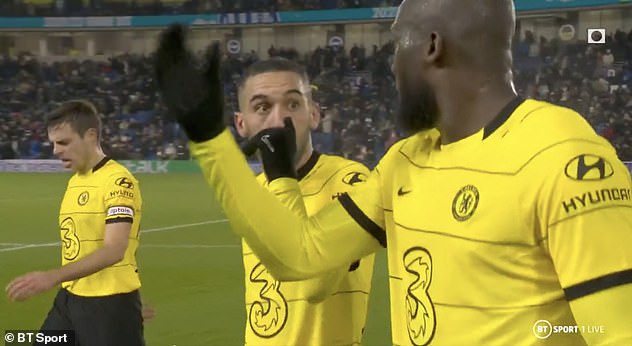 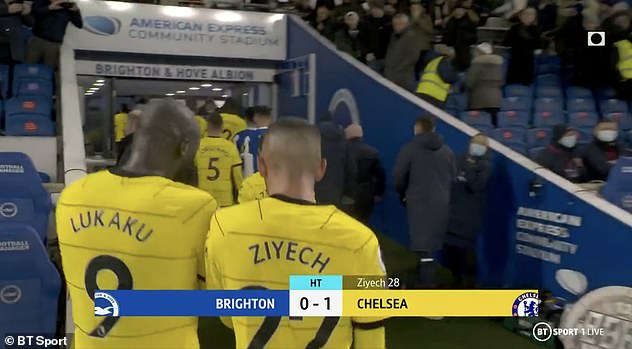 Hakim Ziyech and Romelu Lukaku are having a difference of opinions heading into the break, despite the Blues’ lead… 👀

Ziyech covered his mouth while deep in discussion with Lukaku – as his Belgian team-mate gesticulated – their conversation continuing all the way down through to the Chelsea dressing room, despite Chelsea going in with a lead.

Ziyech and Lukaku were both heavily criticised after Chelsea’s 1-0 loss to title rivals Manchester City last Saturday – with the latter recently being forced to apologise after giving a bombshell interview with Italian media in which he admitted being unhappy at the club.

Tuchel played down the conversation in his post-match press conference, claiming the chat was ‘normal’ – saying he was satisfied if his players weren’t happy with how they were playing. 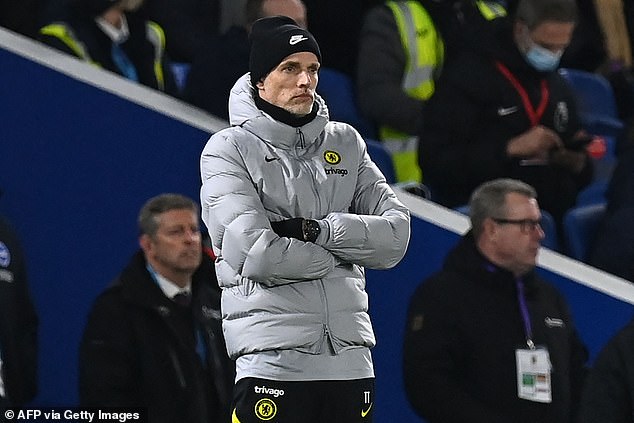 Chelsea manager Thomas Tuchel had no issue with the chat, saying it was ‘normal’ 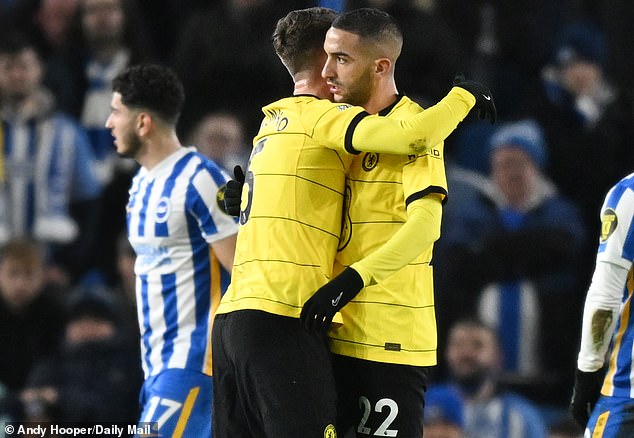 The German also had no issue with Ziyech’s refusal to celebrate his goal, saying it showed just how tired his players were.

‘But I think even from the reaction of the goal you can see we’re tired. We’re relieved that we have a goal but it’s not the pure joy because they’re saving energy even then. That’s my feeling of the team right now.’ 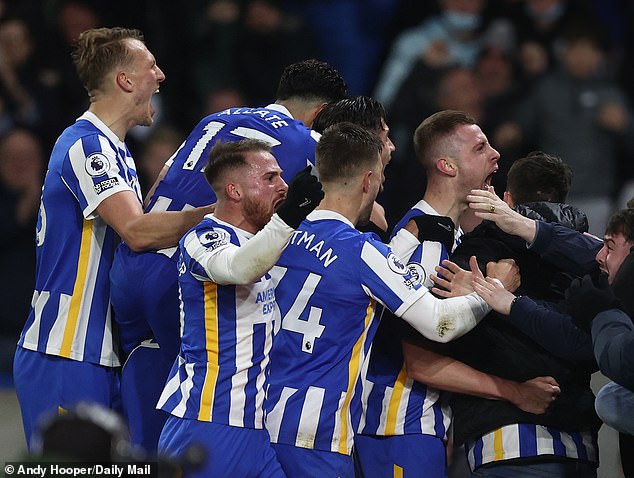 He added: ‘We look tired, and we are. We knew they were well prepared, we knew they had more time, less games to prepare for this match.

‘You see at the end the reaction after the [final] whistle the stadium celebrates [the draw] like a victory. That’s what you face.

‘We need our full strength to overcome these obstacles, in the moment it’s difficult so no blame for the team, we tried everything but you can see we are mentally tired. 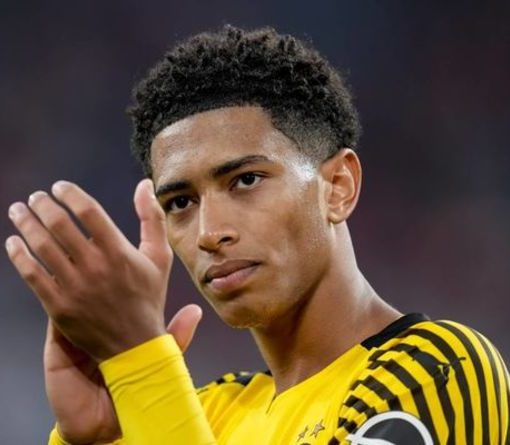 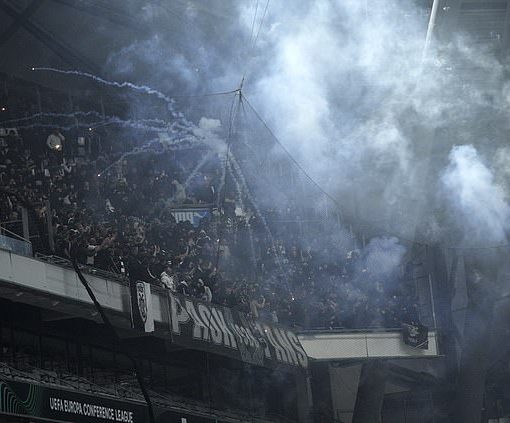 A couple of months ago, Wayne Mardle was filming a celebrity episode of the ITV gameshow Bullseye when he was gripped by […] 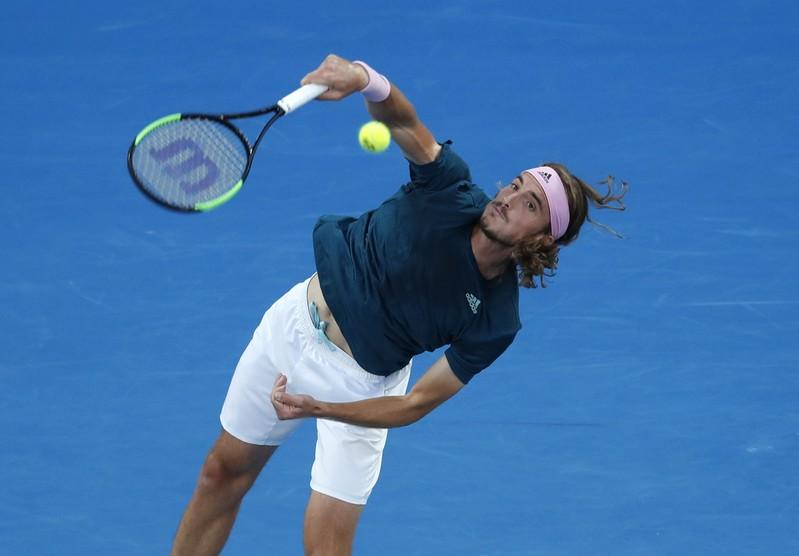