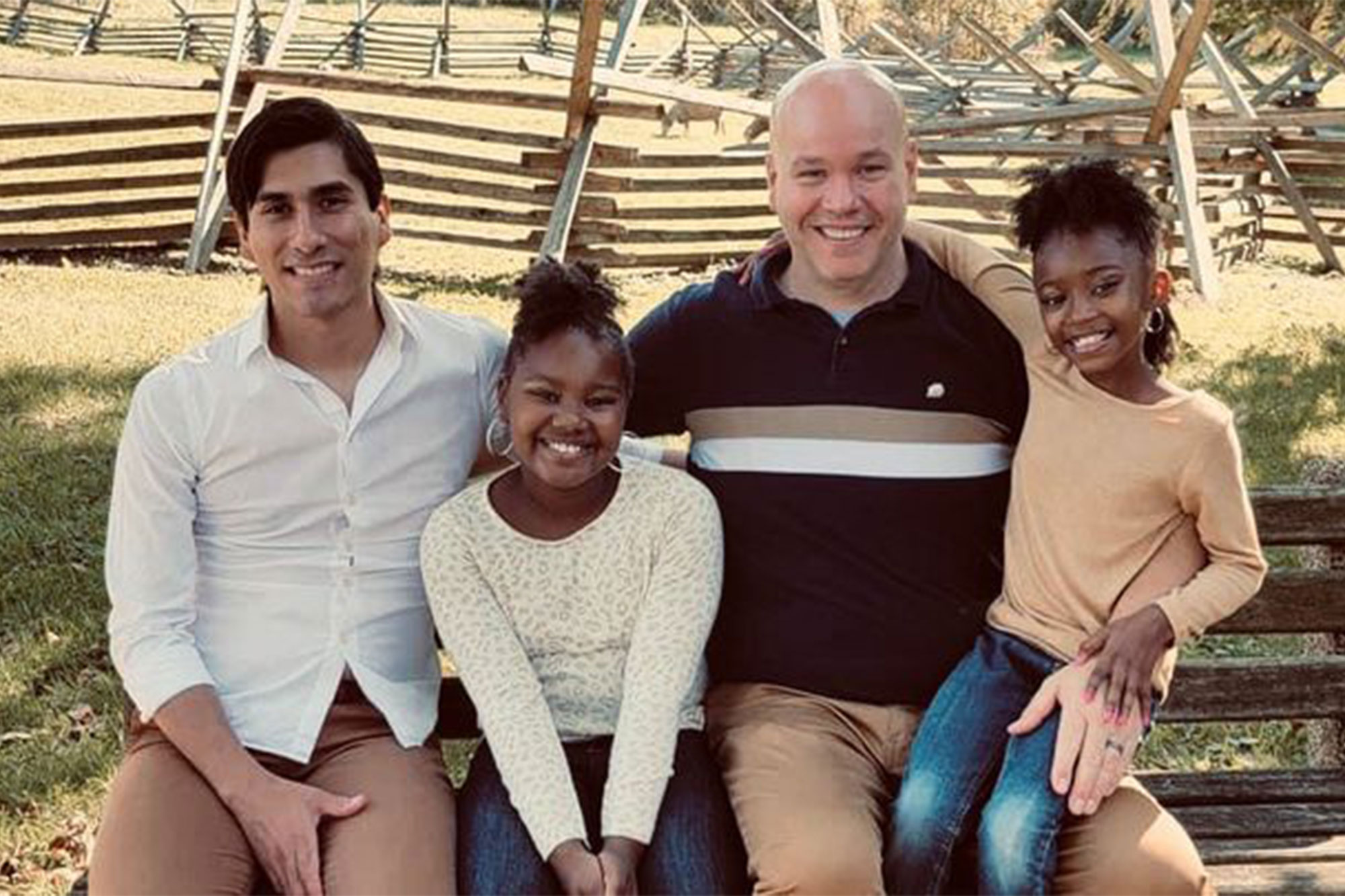 A man died trying to save his 10-year-old granddaughter who fell through a frozen pond in Illinois on Saturday morning, a report and relatives said.

The tragedy unfolded after little Ma’Liyah White ventured onto the ice in pursuit of two of her six dogs that roamed onto the frozen pond in Charleston, the girl’s aunt Amanda Beals wrote in a GoFundMe posting.

After Ma’Liyah fell into the frigid water, her sister Bailey, who was with her at the time, ran back home and sought help from her grandfathers Bill Croy and Carlos Serafin, Beals said.

“Carlos jumped into the pond with a broom stick to try and save Ma’Lyiah but she was already under the ice and he also got sucked under,” Beals wrote in the posting.

Croy, who is married to Serafin and is the legal guardian of the girls, busted the ice, but couldn’t find the pair, according to Beals.

A rescue crew with the Charleston Fire Department arrived soon after and retrieved both victims, the Herald & Review reported.

Ma’Lyiah was resuscitated and hospitalized in critical condition, Bearns said, but Serafin could not be revived.

Three dogs were also rescued from the pond, but one of them later died, the newspaper reported.

“Carlos loved those girls and all of their dogs so much,” Beals told the Herald & Review.

“We as a family can’t stress enough how much Carlos was a hero and how much he really loved his family and would do anything for them,” she said. 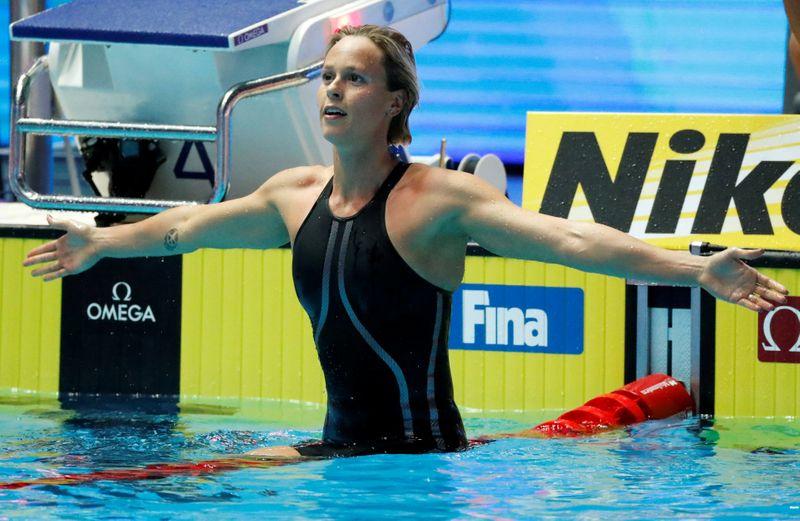 President Lyndon B. Johnson used 50 pens to sign the Voting Rights Act into law. Television footage of the Aug. 6, 1965, […]

Military budgets increased by 2.6 percent in 2018 from 2017, according to the Stockholm International Peace Research Institute (SIPRI). The think tank […]