Everton are all over the shop. Having sacked Rafa Benitez after laying off all the folk he didn’t want, they’ve been rebuffed in their efforts to force the Belgian FA into sharing Roberto Martínez. They’re now considering José Mourinho, for goodness sake. And now there are reports claiming owner Farhad Moshiri is considering upping sticks and cutting his losses. Given the pig’s lug he’s made of the last six managerial appointments, some may be quite sanguine about that particular prospect, but while it wouldn’t necessarily hinder, it wouldn’t necessarily help, either. And Everton could do with some help right now.

Manchester United are a little bit further into the process of getting their house in order. To this end, they want Aston Villa heartbeat John McGinn, Lazio midfielder Sergej Milinkovic-Savic, and/or RB Leipzig’s Amadou Haidara.

Newcastle United are the third – and longest-serving – members of the Shambolic Big Club Club. Today’s attempt to extricate themselves from the mess they’ve created comes in the form of a £25m offer for Duvan Zapata. Atalanta want nearly double that for the Colombian striker.

Back to Manchester United, as it would seem they’re in for a fourth midfielder, Denis Zakaria of Borussia Mönchengladbach. Arsenal, Chelsea and Liverpool are all threatening to ruin that particular plan.

Meanwhile Anthony Martial wants out, we’ve known this for quite some time. He’s drawn up a list of preferred destinations, and he’s aiming for the stars: Juventus, Barcelona and Sevilla.

Barcelona are also in the running for Adama Traoré, and may even catch the speedy bugger. Tottenham hope to shepherd the Wolves winger to north London instead.

One midfielder whose links to Old Trafford are cooling – so lump on, folks – is Aurélien Tchouaméni. The young Monaco man is reportedly off to Chelsea instead.

And Rangers defender Borna Barisic, linked with a reunion with his old boss Steven Gerrard at Aston Villa, may have to settle for Watford instead. There are worse fates, such as writing up the day’s rumours on a winter’s morn when it’s below freezing. Don’t worry, though, we have thermal underwear and tea. 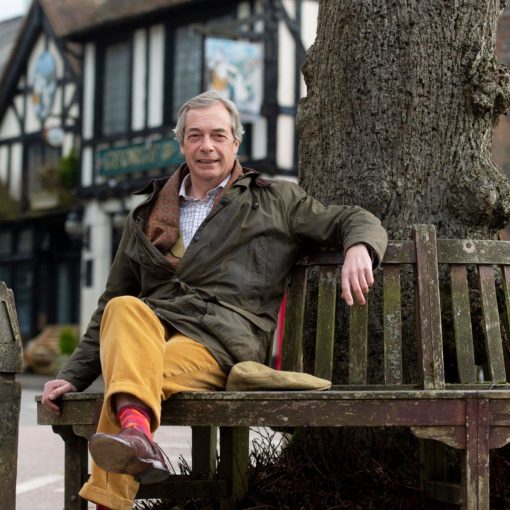 Nigel Farage, photographed on his last day as leader of Reform UK, near his home in Kent – Geoff Pugh Brexit is […] 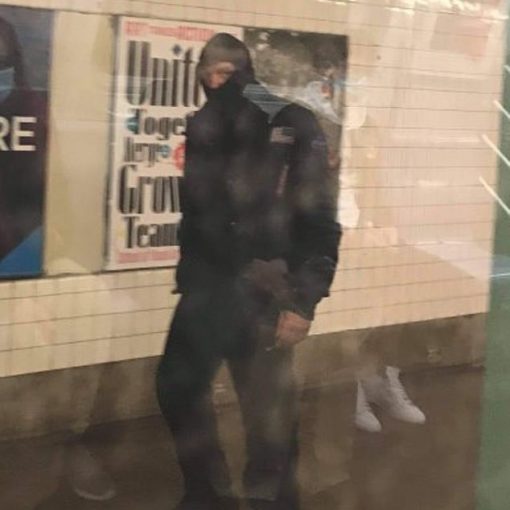 Man urinates on Asian woman, 25, inside New York City subway car and other passengers do NOTHING to help A 25-year-old Asian-American […] 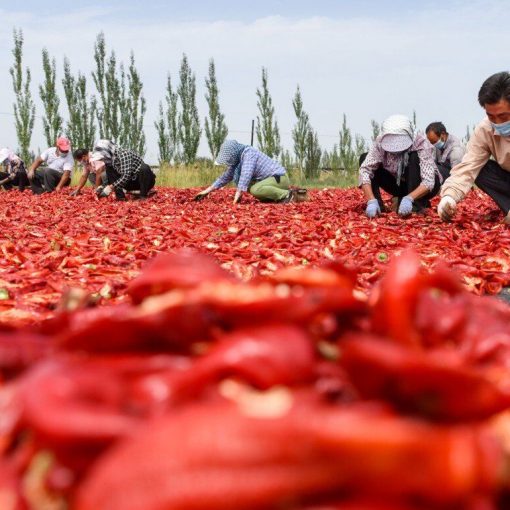 China is placing greater emphasis on food security and self-reliance to feed its 1.4 billion people, according to its annual blueprint for […]

Xabi Alonso is not set to become manager of Borussia Mönchengladbach for next season, despite reports claiming the former Liverpool, Real Madrid […]