The Red Cross has warned that up to 80,000 people could be impacted after an underwater volcano erupted in the Pacific. The eruption of the Hunga Tonga-Hunga Haʻapai volcano was heard as far as the US and triggered a 7.4-magnitude earthquake that sent tsunami waves crashing into Tonga. The full extent of the damage is still unknown, as information from the island is scarce.

New Zealand has sent a plane to assess the situation, but its Prime Minister, Jacinda Ardern, said the tsunami had wreaked “significant damage”.

The fears now are turning to what could follow.

Professor Shane Cronin, from Auckland University, said that studies of eruptions of the volcano in about 200AD and 1100AD suggested it was likely to remain active for some time.

He warned that the force of the blast means that the volcano’s caldera has probably been altered and may be unstable, raising the risk of more tsunamis.

Tonga has a population of about 105,000 people. It is understood that many have fled to high ground.

They are currently completely cut off from the rest of the world after phone lines and the Internet were cut.

They include Angela and James Glover, a British couple living on the island who were hit by four-foot waves.

Searches continue for Angela, 50, who was swept away along with her dogs.

Scientists are now able to get a look at the damage thanks to the EU’s Sentinel-1A satellite.

This spacecraft is a radar platform and can see through obscuring clouds and ash to the surface below.

It showed clearly that much of the crater rim that stood above the ocean waters had been destroyed – a testament to the ferocity of the blast.

Researchers are now studying the images to understand more about what the future holds. 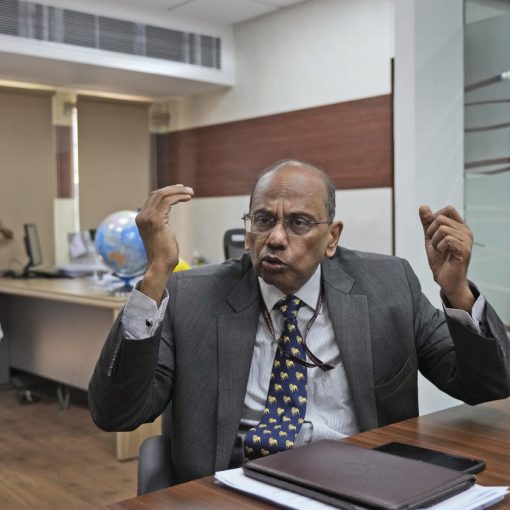 NEW DELHI (AP) — India and the U.K. will launch a project that aims to create a solar grid connecting countries in […] 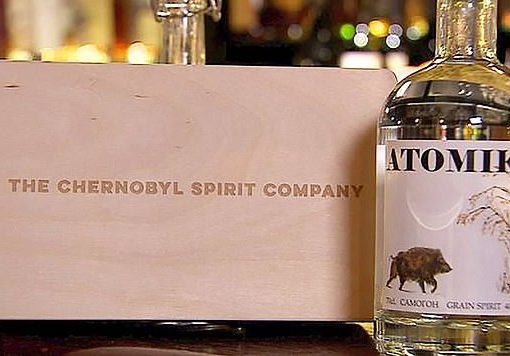 British and Ukrainian scientists have gone to court to fight the seizure of of 1,500 special bottles of vodka made from ‘radioactive’ apples […] 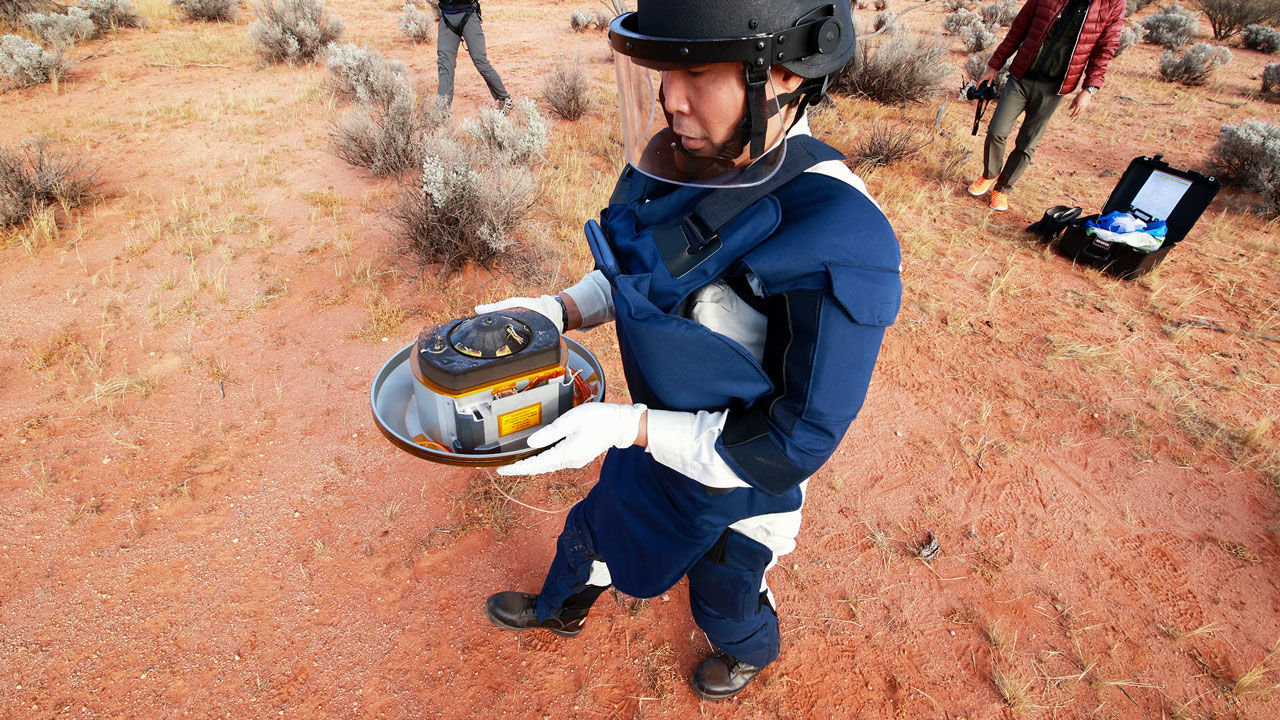 A helicopter team followed a radio beacon to the Hayabusa2 return capsule hours after it landed in the Australian desert. Japan Aerospace […] 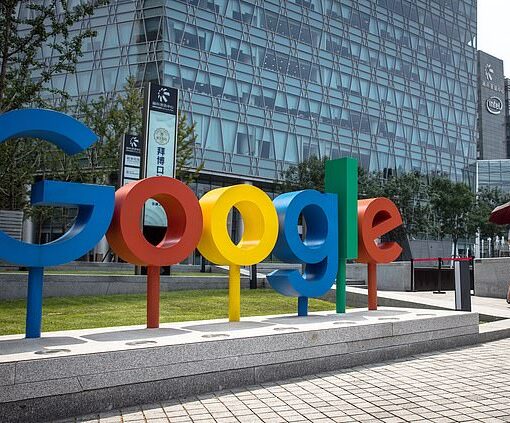