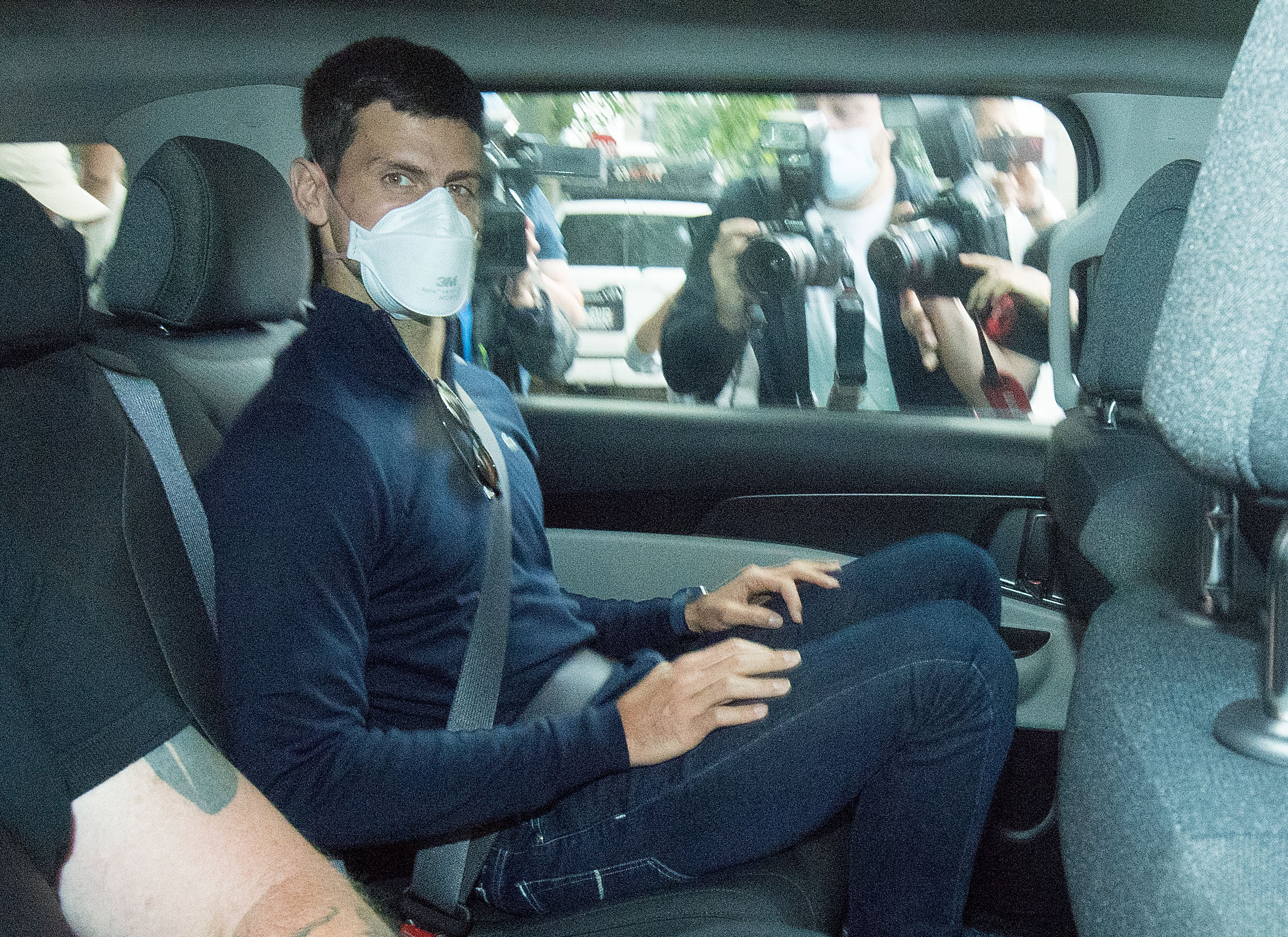 MELBOURNE, Australia — Novak Djokovic’s hopes of playing at the Australian Open were dashed Sunday after a court dismissed the top-ranked tennis star’s appeal against a deportation order.

Three Federal Court judges upheld a decision made on Friday by the immigration minister to cancel the 34-year-old Serb’s visa on public interest grounds.

The decision likely means that Djokovic, who is not vaccinated against COVID-19, will remain in detention in Melbourne until he is deported.

A deportation order usually also includes a three-year ban on returning to Australia.

The minister cancelled the visa on the grounds that Djokovic’s presence in Australia may be a risk to the health and “good order” of the Australian public and “may be counterproductive to efforts at vaccination by others in Australia.”

Djokovic’s visa was initially cancelled on Jan. 6 at Melbourne’s airport hours after he arrived to compete in the first Grand Slam of 2022.

A border official cancelled his visa after deciding Djokovic didn’t qualify for a medical exemption from Australia’s rules for unvaccinated visitors. 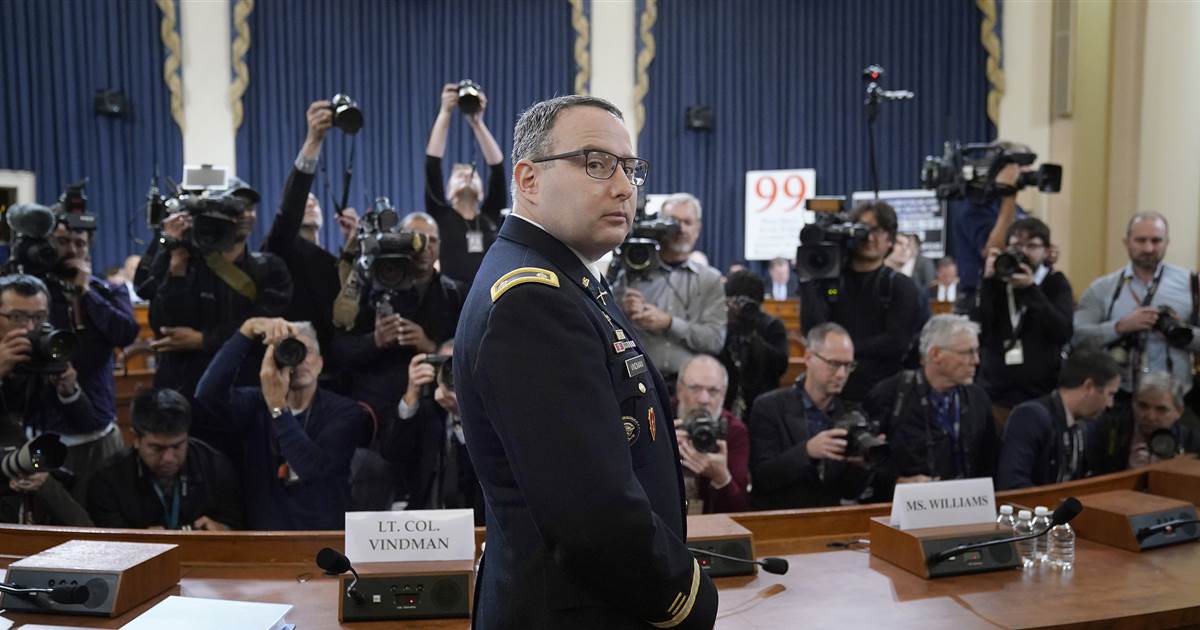 Lt. Col. Alexander Vindman, a key witness in the impeachment case against President Donald Trump, announced Wednesday that he’s retiring from the […] 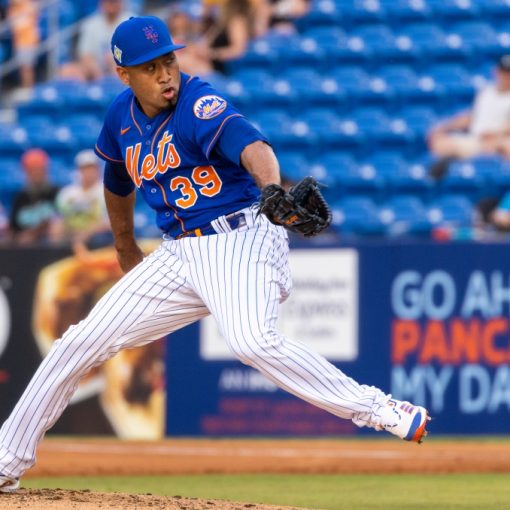 PORT ST. LUCIE — The Mets ranked ninth in MLB last season with a 3.90 ERA from their relievers. Much of that […] 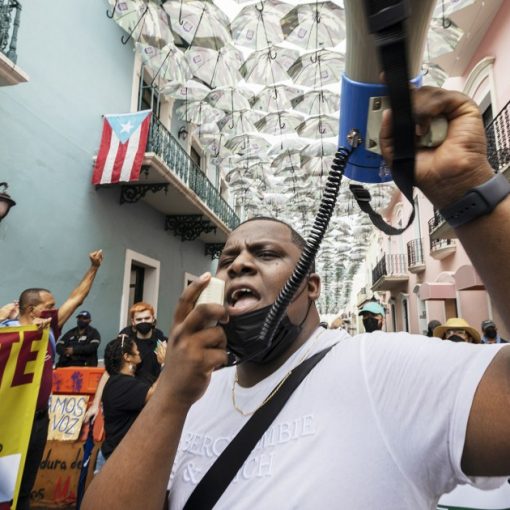 The memories of surviving Hurricane Maria still haunt people in Puerto Rico, four years after the storm wreaked havoc on the U.S. […]