Exeter 52-17 Glasgow: Tom O’Flaherty runs riot as Chiefs record eight-try victory over the Warriors to boost hosts’ chances of reaching the next round of the Champions Cup

By Derek Hunter For The Mail On Sunday


Tom O’Flaherty was the Chiefs’ destroyer as he raced over for a stunning hat-trick in an eight-try demolition of Glasgow Warriors.

The lightning-quick wing lit up Sandy Park to boost the Devon side’s hopes of progressing to the next stage of the Champions Cup.

O’Flaherty said: ‘We have maximum points from our home games and it has given us everything to play for against Montpellier on Sunday. That’s going to be a fantastic contest, we’re really relishing going over there.’ 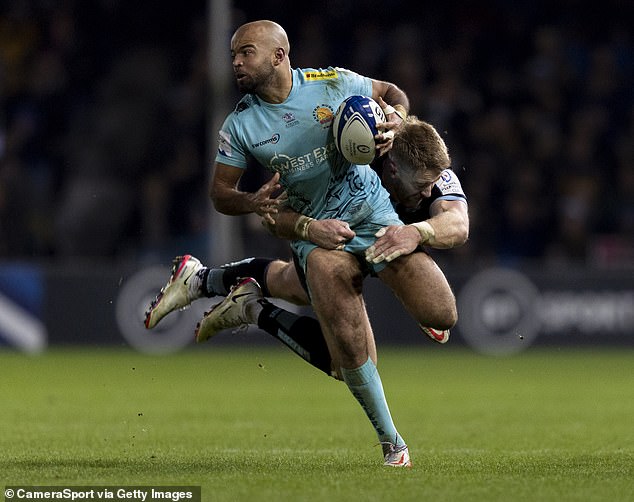 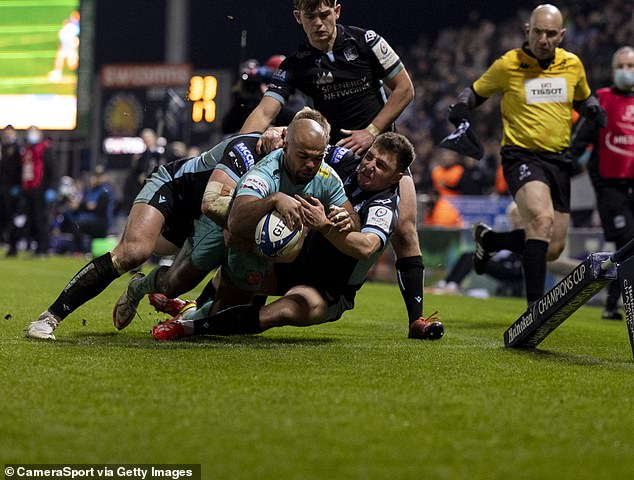 Exeter led 14-10 at the break after a competitive first half where Glasgow gave as good as they got from the Premiership side.

Chiefs soon cancelled out Ross Thompson’s early penalty with two quick tries. The first from O’Flaherty who cut inside and took Henry Slade’s pass to cross the line. The second, a close-range effort from Sam Simmonds.

Further tries from Simmonds, Luke Cowan-Dickie, Jack Nowell and Dave Ewers gave Chiefs a scoreline to be proud of. 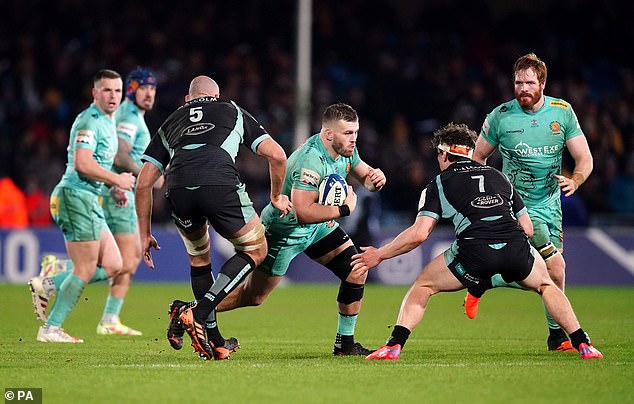 It was a move from Thomas Tuchel that had worked before. In the European Super Cup final at the start of the […] 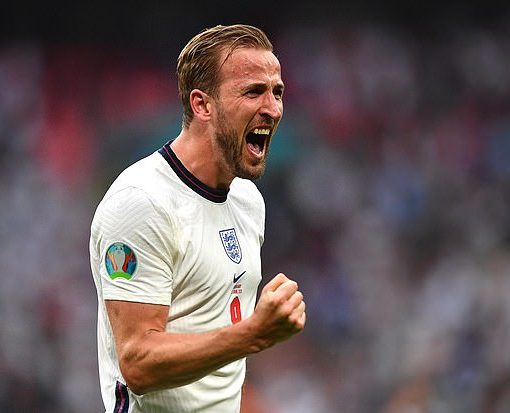 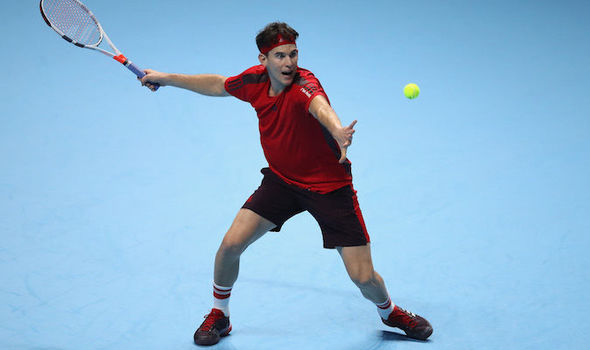 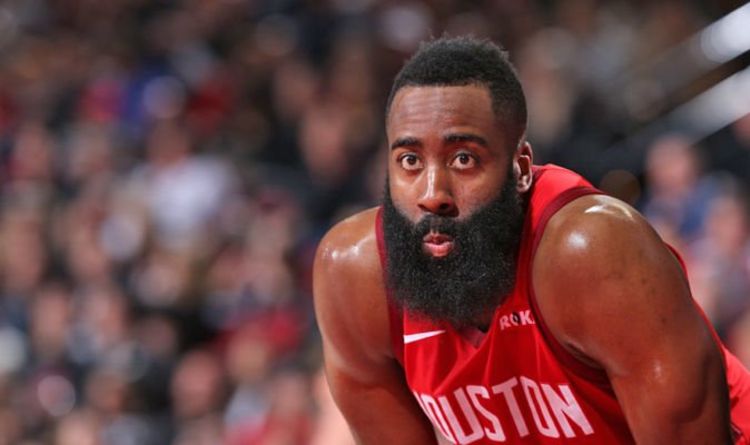 Harden has been on fire through December and January, and is averaging 33.7 points-per-game. This season he has shown the attacking prowess […]