Sixth graders at Mill Middle School in the Williamsville Central School District received an assignment, obtained by CNN, for their Spanish class in which they had to translate sentences from English into Spanish.

One of the sentences read: “You (friendly) are Mexican and ugly,” while another within the same worksheet read, “You (politely) are pretty and American.”

“Shocked at this Spanish homework assignment in Williamsville Central School District loaded with such blatant racism,” Allison Wainick, a school district parent, said on Twitter. “Can we even begin to unpack all that is wrong here? Who is developing this curriculum & where is the oversight?”

“We are addressing the situation to ensure this does not happen again. The District does not condone any instructional material that denigrates our students, families, culture, or beliefs,” the statement read. “This assignment fails to meet our standard and will be dealt with appropriately.”

The Williamsville Central School District is located on the outskirts of Buffalo in upstate New York.

CNN has not been able to confirm the identity of the teacher or what potential consequences the person may face. Nick Filipowski, the school district communications director, told CNN that they would not be commenting on this incident beyond the statement they issued

“I’m extremely disappointed with Mill Middle for letting the disgusting and inexcusable language such as this to be presented in the classroom,” Wainick’s husband, Marcelo Florencio, told The Buffalo News. “I believe there is no place for it in school or our children’s lives.”

“I, personally, don’t feel this Spanish teacher — or anyone who approves of this kind of curriculum content — has any place in WCSD or elsewhere,” Florencio said, adding that the assignment showed a “blatant lack of ethnic sensitivity and bias.”

Several other parents expressed their concern in messages posted on the school district’s Facebook page.

“As a Latina whose children attend Mill and Williamsville I am in complete shock,” one mother wrote.

Another Hispanic mother criticized the assignment.

“This is completely unacceptable,” she said. “There must be serious consequences. An apology from the district is not enough, this is not something that children can forget.”

Ignored complaints from parents in the school district

School officials have received complaints about potentially racist or offensive behavior by teachers for several years, but they have been met with silence, according to comments on social media from people who say they are parents of students in the district or went to Mill Middle themselves.

“Wow. I complained about this assignment at Casey middle…3 years ago,” one comment read. “Nothing was done.”

Another comment criticized an unnamed Spanish teacher at the middle school where the homework assignment was given to students.

“I had several issues with a specific Spanish teacher at Mill Middle over the years,” one person commented on a post about the homework in a community group on Facebook for parents and teachers in the district. “Many calls were made and unfortunately fell on mostly deaf ears (with the exception of one amazing guidance counselor that has since retired).”
Weinick herself said on Twitter that she tried contacting school officials last month about the controversial homework assignment, but she did not receive a response until her husband threatened to escalate the issue.

“Principal did not respond to me from Dec 21,” she said in the tweet, which was posted on January 10. “She only replied to my husband today when he mentioned his disappointment at the lack of reply to me and noting we would escalate.”

CNN reached out to multiple parents at the school, including some who publicly expressed outrage at the assignment, but all declined to comment.

District and Mill Middle School officials have so far not responded to CNN’s request for comment about the veracity of these allegations, pointing only to their publicly issued statement.

“I just know that all the Latin American families in the school district are very offended,” Meny Marquez, a Mexican parent whose two children attend South High School, one of Williamsville Central’s 13 schools, told CNN.

While his children do not attend the same middle school where the homework was assigned, Marquez said he believes the teacher should receive disciplinary action.

“This teacher should be suspended or corrected in someway. This only promotes racism within the students and I don’t want that for my two Mexican-American children,” he said.

CNN’s Ana Melgar-Zuniga and Mirna Alsharif contributed to this report. 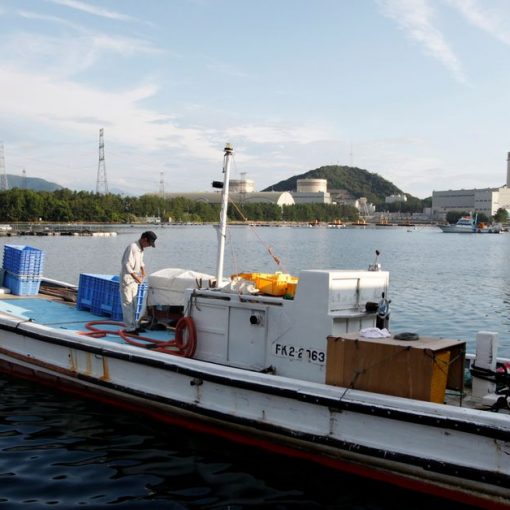 A boat is seen at a fishing port as Kansai Electric Power Co.’s Mihama nuclear power plant is pictured in the background […] 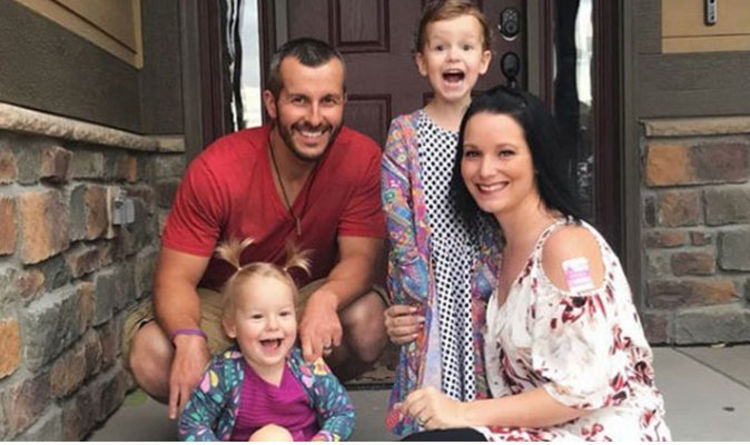 Christopher Watts, 33, has been arrested on suspicion of murdering his family just one day after he begged for them to return […]