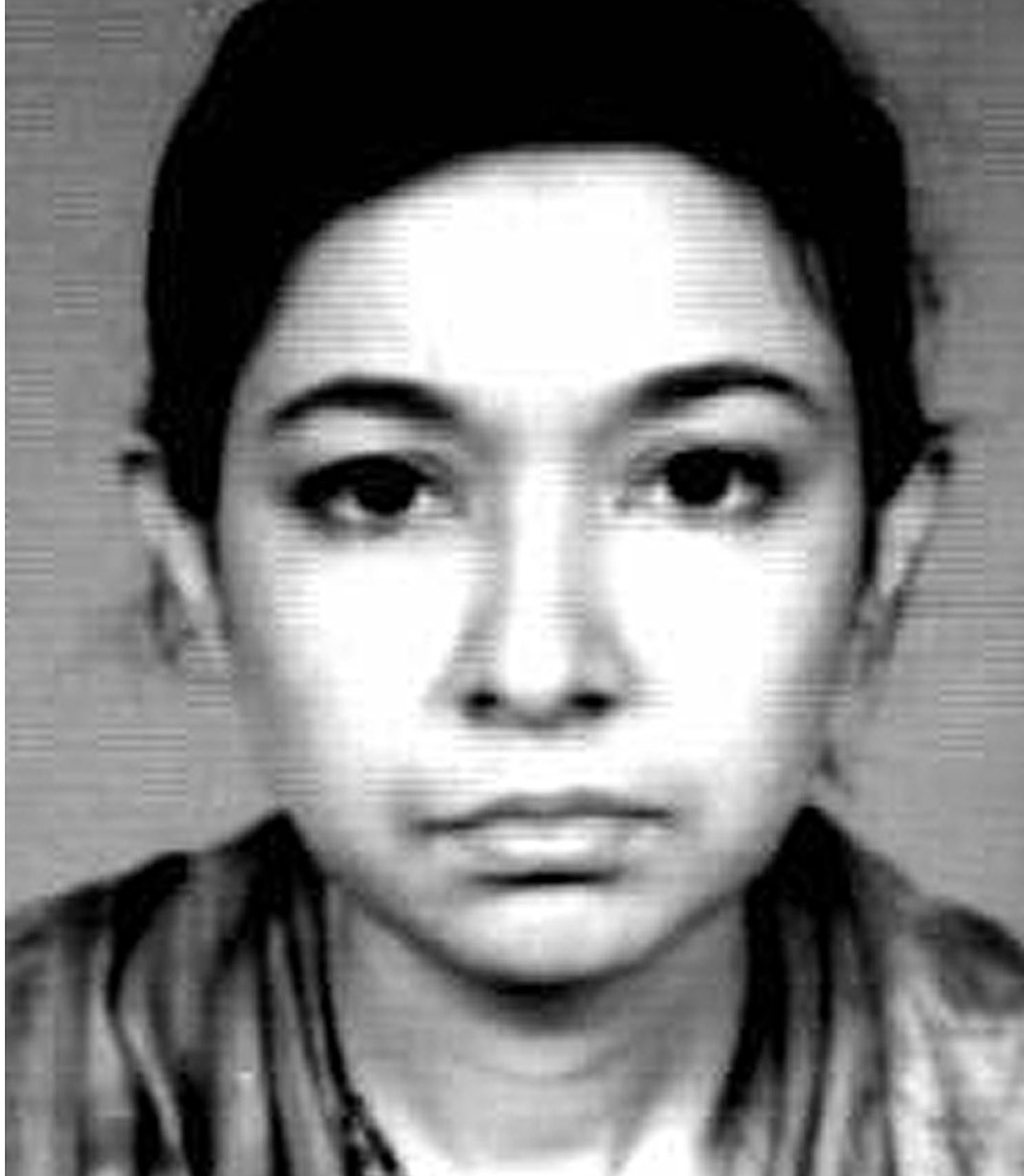 Authorities in Texas were negotiating with a man holding hostages, including a rabbi and possibly other people, at a synagogue in Dallas-Fort Worth on Saturday afternoon.

The man is demanding the release of a federal prisoner who was convicted in 2010 of attempted murder in a terrorism-related case, officials said.

Police in Colleyville responded at 10:41 a.m. in the 6100 block of Pleasant Run Rd., where the Congregation Beth Israel is located, police said in a statement. A SWAT team and other law enforcement agencies also responded, they said.

“We ask that you continue to avoid the area,” police said.

It’s unclear how many people were inside the building at the time of the incident or whether anyone was armed.

No injuries have been reported, police said.

Three senior law enforcement officials briefed on the situation said the man is holding a rabbi, and possibly others, hostage. The man told authorities he wants the release of Aafia Siddiqui from federal prison.

Siddiqui, 49, was convicted by a federal jury in 2010 of attempting to kill U.S. officers in Afghanistan and is currently being held at FMC Carswell, a federal prison in Fort Worth, Texas.

Law enforcement officials in Texas are trying to determine whether the person holding the rabbi and potentially others hostage is related to Siddiqui.

Three senior law enforcement officials briefed on the matter say the hostage taker had the rabbi in Colleyville call a rabbi in New York City to say he was being held hostage and that the hostage taker wanted his “sister,” Addia Siddiqui, freed.

New York Police Department counter-terrorism teams were seen Saturday at the synagogue connected to the New York rabbi who received the call.

On a Facebook livestream of the congregation’s Shabbat morning service, a man could be heard speaking, at times cursing and sounding angry. He also mentioned his sister.

The video, which has been taken down, did not show what was going on inside the building.

A White House official told NBC News that they are “closely monitoring” the situation.

Gov. Greg Abbott tweeted that the situation was “tense,” but state law enforcement was “working with local and federal teams to achieve the best and safest outcome.”

“Praying for an immediate and safe end,” Nodes tweeted.

FBI crisis negotiators are in contact with the suspect, Colleyville police said in a statement.

The Texas Department of Public Safety and Bureau of Alcohol, Tobacco, Firearms and Explosives are also assisting the FBI and Colleyville police.

Sen. Ted Cruz, R-Texas, tweeted that “Heidi and I are praying for those at Congregation Beth Israel in Colleyville and for the SWAT team and all other law enforcement on the scene responding.”

“My staff and I are closely monitoring the situation and are in close contact with local and national authorities,” Cruz added.

Following initial reports about the SWAT response that the synagogue, the American Jewish Committee said: “Our thoughts and prayers are with the local Jewish community at this time.”

“We will continue to monitor the situation as it develops,” the organization tweeted.

In a statement, the Council on American-Islamic Relations said it was in contact with community leaders in Dallas-Fort Worth and offered its assistance.

“We strongly condemn the hostage-taking at Congregation Beth Israel in Colleyville, Texas,” CAIR’s national deputy director, Edward Ahmed Mitchell, said in the statement. “This latest antisemitic attack at a house of worship is an unacceptable act of evil. We stand in solidarity with the Jewish community, and we pray that law enforcement authorities are able to swiftly and safely free the hostages.”

Israel’s consular office in Houston tweeted that Livia Link-Raviv, its consul general of Israel to the Southwest, was headed to the scene in Colleyville.

“We are continuing to pray for the congregants, first responders, and the entire Jewish community,” it said.

Congregation Beth Israel, affiliated with Judaism’s Reform movement, began in 1998 as a chavurah or a small group of Jewish people who gather for prayer services, according to its website. The group officially established a synagogue in Colleyville in July 1999, and began services at its current location in 2005. 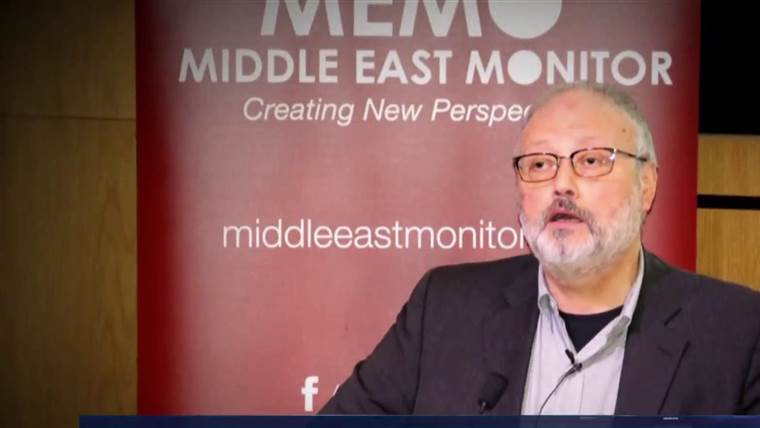 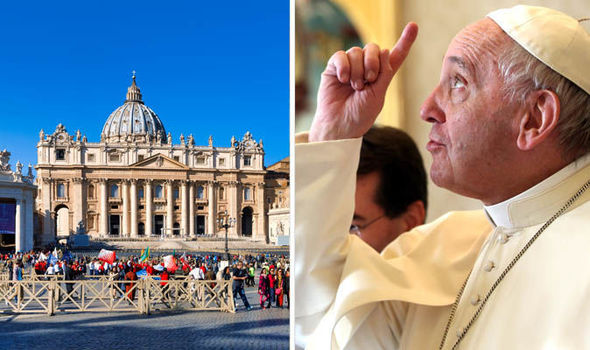 The Belvedere Palace, one of the most emblematic buildings in the Vatican, dates back to 1484 and is undergoing a host of […] 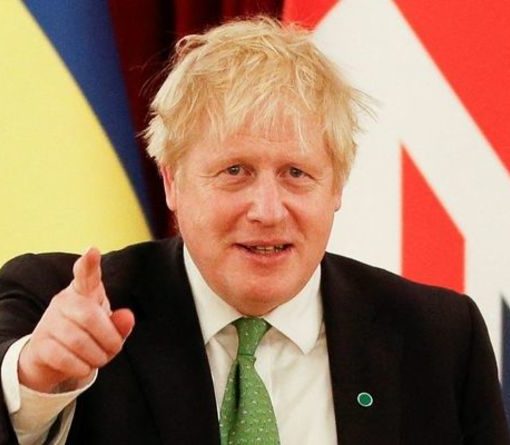 On Sunday morning, Donald Trump tweeted about Joe Biden. “He won,” he wrote. But it was not the formal concession of the […]