The show from Marvin Lemus and Linda Yvette Chávez, follows three Mexican-American cousins in East Los Angeles as they navigate life and family and jobs and gentrification. The show also addresses family separation and living in the US undocumented.

“Gentefied” first premiered on Netflix in 2020, with Season 2 debuting in November.

The critically acclaimed series is latest which centers on Latinx characters to be canceled by Netflix. “One Day at a Time” was canceled to the surprise of many in 2019, followed by “The Expanding Universe of Ashley Garcia” and “Mr. Iglesias.”

America Ferrera, who produced and also directed several episodes of “Gentefied,” is slated to direct a film for Netflix called “I Am Not Your Perfect Mexican Daughter.” 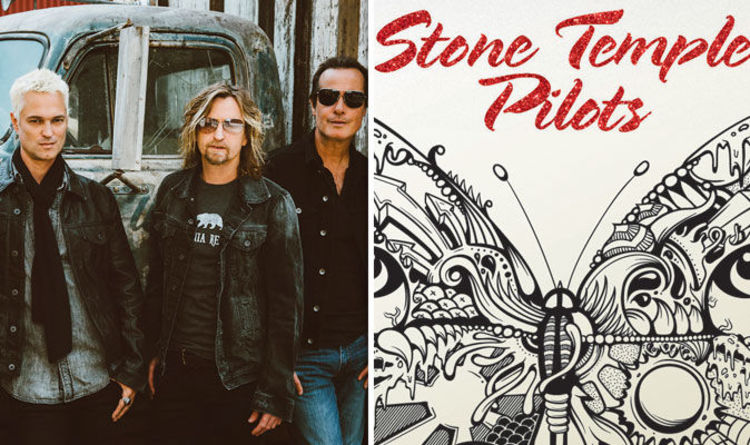 GTA 5 Online fans are counting down to the release of the next batch of PS4, Xbox One and PC DLC. The GTA […] 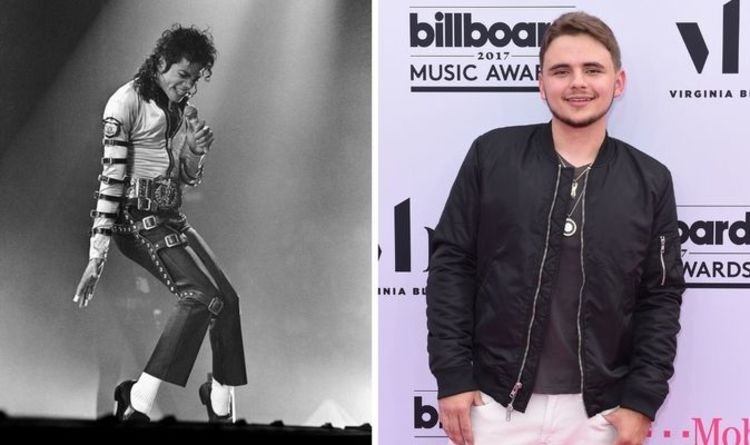 His sister Paris-Michael Katherine Jackson, was also born to the singer and his second wife, and is only just a year younger […] 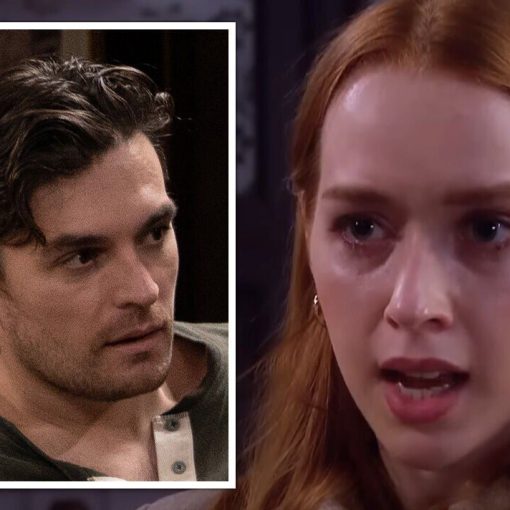 Kerry has no idea the one-night stand led to Chloe being pregnant as the latter has been keeping it all a secret.  […]