The Canadian, 21, has not played since 17 December after contracting Covid-19.

“During our follow-up examination that we do with every player that has had Covid-19, we detected signs of mild myocarditis,” said Nagelsmann.

“He has stopped training for now, so he won’t be available to us for the next weeks.”

Myocarditis is an inflammation of the heart muscle which can reduce the heart’s ability to pump blood and can cause rapid or irregular heart rhythms.

Davies has made 107 appearances for Bayern since signing from Vancouver Whitecaps in 2018, helping them win three Bundesliga titles and the Champions League in 2020.

“This myocarditis isn’t too dramatic based on the ultrasound, but more simply signs of an inflammation. Nevertheless, it needs to heal and that will no doubt take some time,” said Nagelsmann.

On 5 January Bayern said Davies was doing “well” after testing positive for Covid.

Nine Bayern players tested positive at the start of January after time away following the Bundesliga’s winter break. 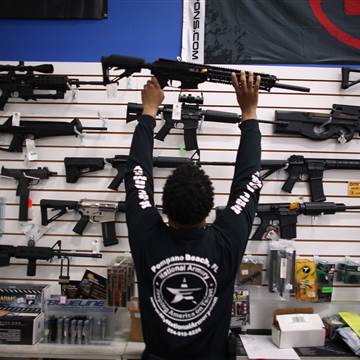 In the months after the 2012 Sandy Hook Elementary School shooting, a number of gun violence prevention groups sprung into existence, vowing […] 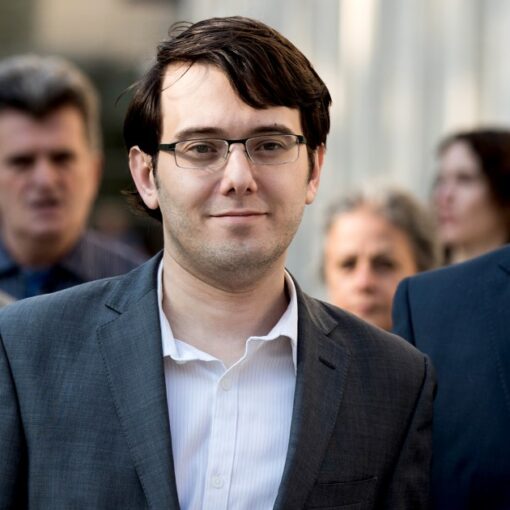 A drug company previously owned by Martin Shkreli, known as “Pharma Bro,” and its parent company have agreed to pay up to […] 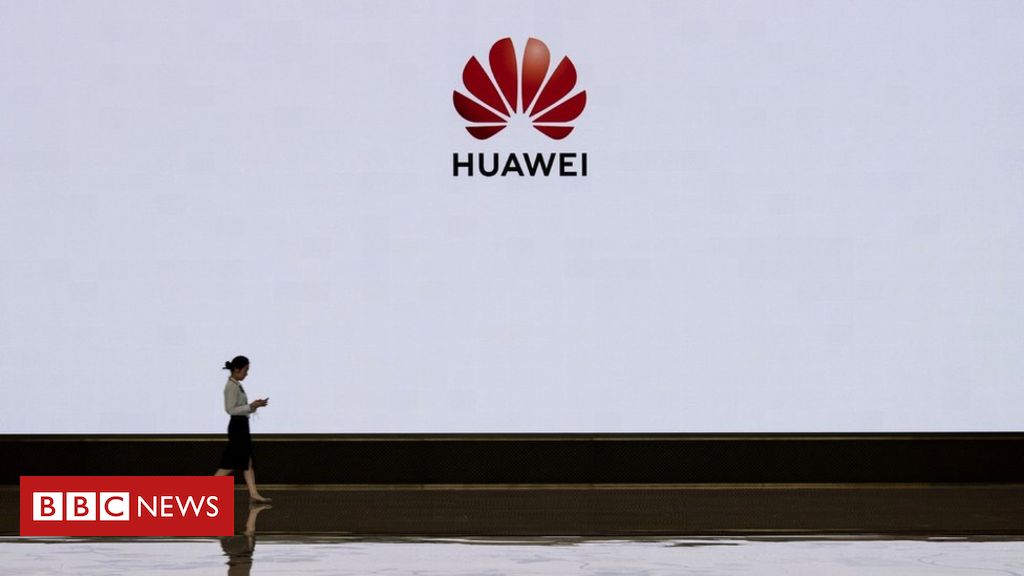 Image copyright Getty Images Huawei is “willing to sign no-spy agreements with governments” including the UK, its chairman Liang Hua said. It […] 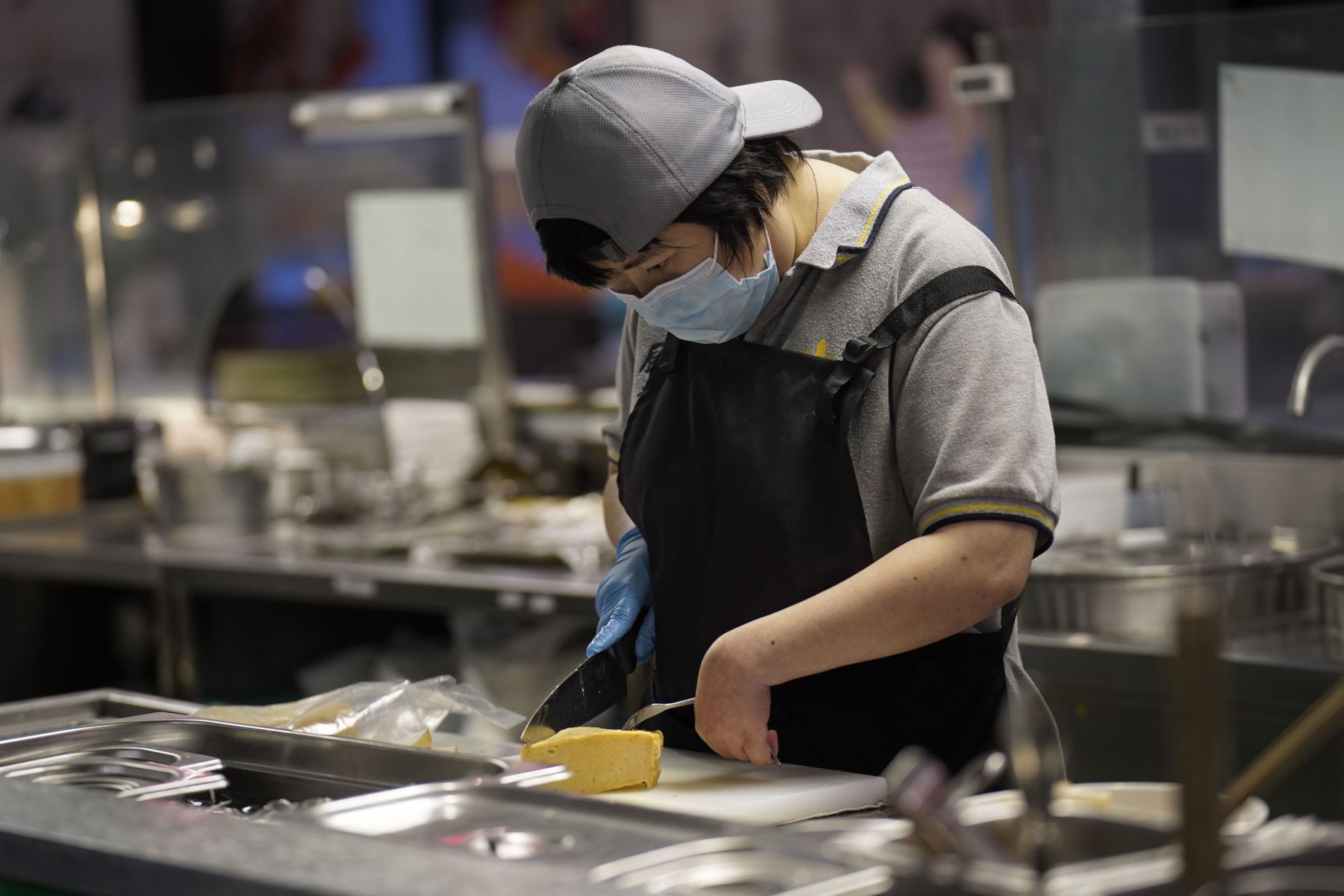