The House select committee investigating the Capitol attack subpoenaed Twitter, Meta, Alphabet and Reddit on Thursday for records related to the 6 January insurrection, as it seeks to review data that could potentially incriminate the Trump White House.

The move by the select committee suggests the panel is ramping up its examination of social media posts and messages that could provide evidentiary evidence as to who might have been in contact with the Trump White House around 6 January, one source said.

Congressman Bennie Thompson, the chairman of the select committee, said in a statement that he authorized the four subpoenas since those platforms were used to communicate plans about the Capitol attack, and yet the social media companies ignored earlier requests.

The subpoenas to the four social media companies were the last straw for the select committee after repeated engagements with the platforms went unheeded, Thompson said in letters that amounted to stinging rebukes over the platforms’ lack of cooperation.

Thompson said in the subpoena letter to Twitter that the select committee was interested in obtaining key documents House investigators suspect the company is withholding that could shed light on how users used the platform to plan and execute the Capitol attack.

Thompson said in the subpoena letter to Twitter that the select committee was interested in obtaining key documents House investigators suspect the company is withholding that could shed light on how users used the platform to plan and execute the Capitol attack.

The letter added that the select committee also wanted to review documents that explained its decision to suspend Donald Trump’s account or any other decisions about the former president’s account, raising the prospect of an inquiry into outreach by the administration.

But, the letter says, the select committee believes Twitter has failed to turn over critical information requested by House investigators and even failed to commit to a timeline for complying with the panel’s requests issued in August.

Thompson said the select committee was interested in records from Reddit, since the “r/The_Donald” subreddit, which eventually migrated to a website of the same name, hosted significant discussion and planning related to the Capitol attack.

The chairman said House investigators were also seeking materials from Alphabet, the parent company of YouTube, because the video platform hosted significant communications by its users who played key roles in the Capitol attack.

Trump’s former chief strategist Steve Bannon, for instance, livestreamed on YouTube in the days leading up to the Capitol attack and after 6 January, while the attack itself was livestreamed on the platform as it was under way, the select committee noted.

Thompson said in the subpoena letter to Meta that the select committee was yet to receive any materials about Facebook’s role in allowing the spread of misinformation and disinformation about the results of the 2020 election despite repeated requests every month.

The select committee has been examining digital fingerprints left by the Trump White House and other individuals connected to the Capitol attack since the outset of the investigation, on everything from posts that show geolocations to metadata, the source said.

To that end, the select committee issued data preservation requests to 35 telecom and social media companies in August, demanding that they save the materials in the event the panel’s technical team required their release, the source said.

The Guardian first reported that month that the select committee, among other individuals, had requested the telecom and social media firms preserve the records of the former Trump White House chief of staff Mark Meadows in addition to a dozen House Republicans.

The select committee gave the social media companies a 27 January deadline to comply with the subpoenas, but it was not clear whether the organizations would comply. A spokesperson for Twitter and Meta did not immediately respond to requests for comment.

Congressman Kevin McCarthy, the Republican House minority leader who refused a request for cooperation late on Wednesday by the select committee, has previously threatened telecom and social media companies if they comply with the bipartisan panel’s investigation.

“If these companies comply with the Democrat order to turn over private information, they are in violation of federal law,” McCarthy said at the time in August. “A Republican majority will not forget and will stand with Americans to hold them fully accountable under the law.”

Americans who survive a terrorist attack should get an automatic one-year deferment on their federal student loan payments, according to a bill […]

Earlier this month, Clifford sued Trump, saying the secrecy agreement she signed isn’t valid because he never signed it. Trump and Cohen […] 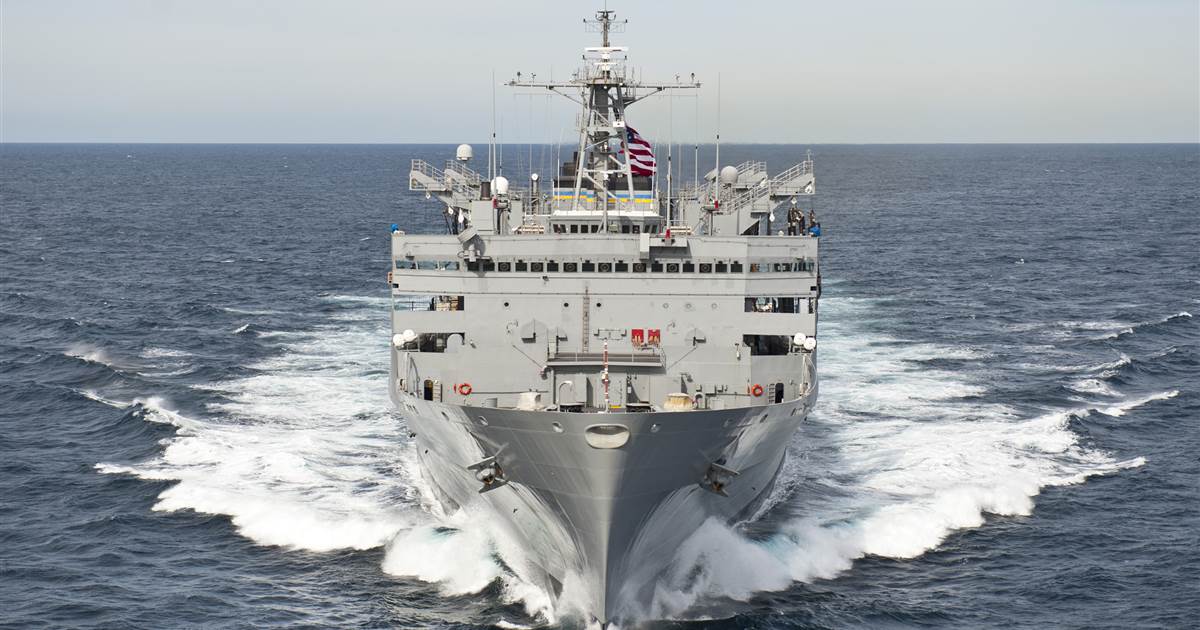 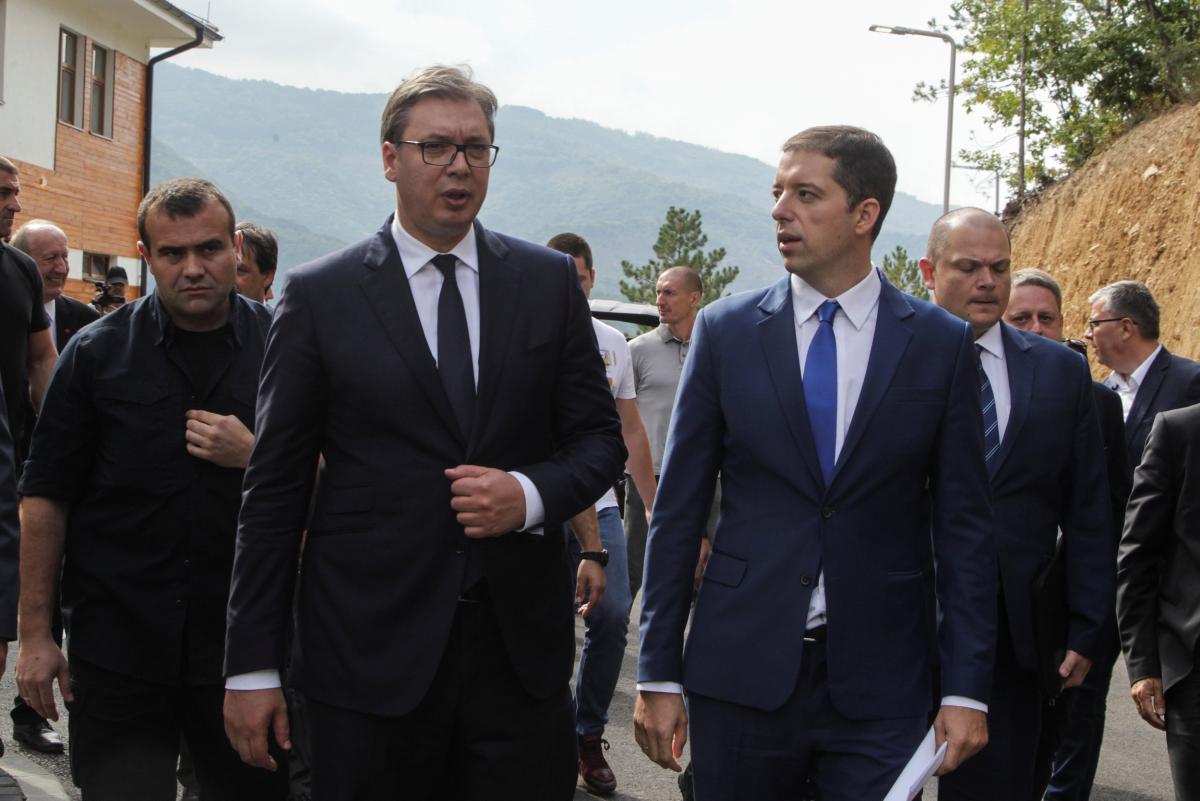