Anabelle is a struggling artist and party girl in the series.

She is played by Julia Chan, a 38-year-old English actress and TV host.

The star is known for her roles in the horror film Silent House and series Saving Hope.

One of her most recent roles was as Pepper Smith in Katy Keene.

On Instagram she shared a poster for Archive 81, saying: “Excited to share this! …Rewind to Reveal the Truth…”

Samuel is one of the main antagonists and he is associated with the Visser Historical Society.

As Cult Leader, he is one of the biggest threats.

He is played by Evan Jonigkeit, a 38-year-old American actor known for his role in X-Men: Days of Future Past.

Fans may also recognise him from Discovery Canada’s Frontier. 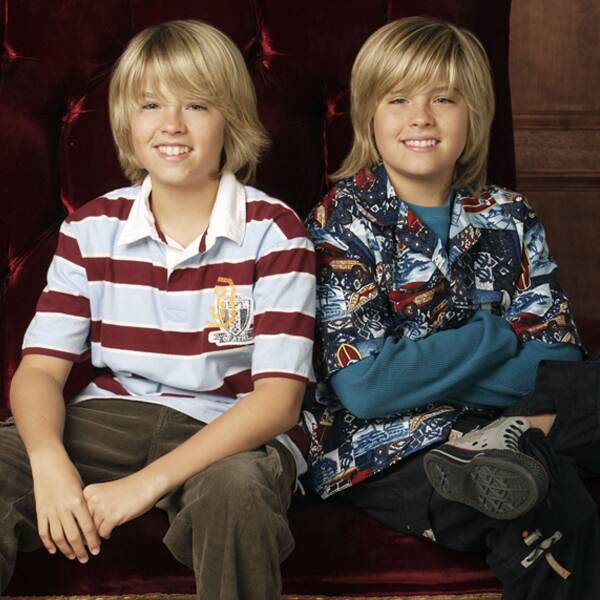 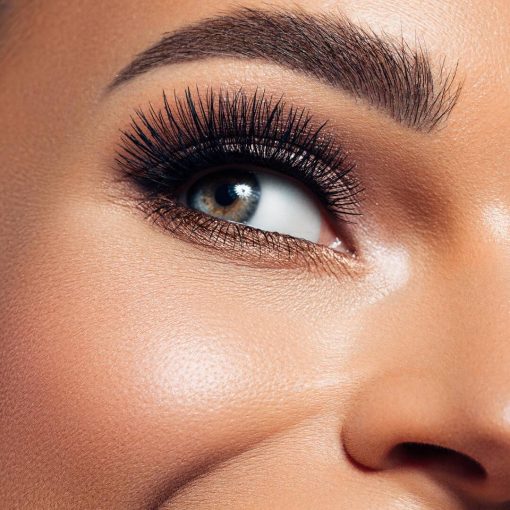 If you need a little more convincing before you click “add to cart,” check out these rave reviews from Amazon shoppers. One […] 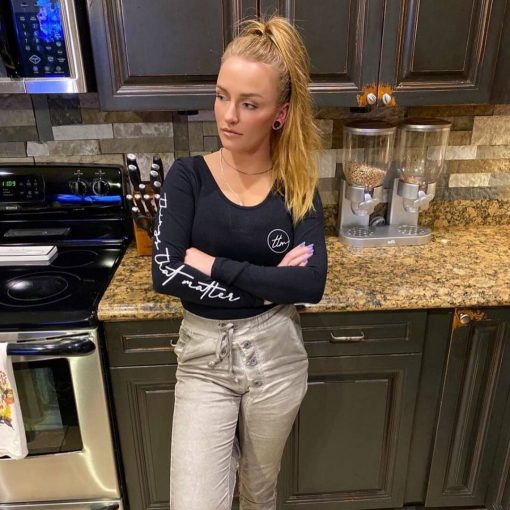 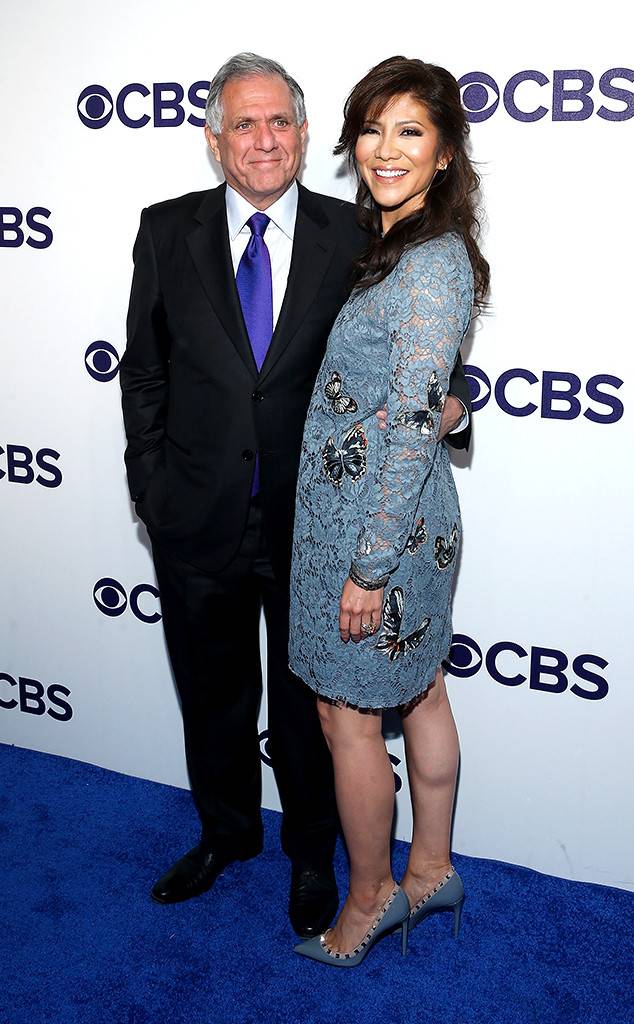 John Lamparski/WireImage Julie Chen is sticking by her man, even in a time of controversy.  The host of Big Brother made her allegiances known […]