Hosts Cameroon became the first team through to the knockout stages of the Africa Cup of Nations after coming from behind for the second time in two games to beat Ethiopia 4-1 on Thursday.

The Indomitable Lions overwhelmed their opponents in the end, with their captain Vincent Aboubakar scoring another brace to take his tally to four goals for the tournament.

The Lyon forward Karl Toko Ekambi also got two for Cameroon, who also hit the post three times during what could have been an even heavier defeat for Ethiopia at the Olembe Stadium in Yaounde.

Ethiopia’s Dawa Hotessa had stunned Cameroon’s fans into silence with the opening goal in the fourth minute. The tournament hosts were caught out as Hotessa raced in to meet a cross by Amanuel Gebremichael.

Cameroon shook off the blow however, just as they did when they came from behind to beat Burkina Faso 2-1 in the tournament opener on Sunday thanks to two penalties from Aboubakar.

Toko Ekambi equalised four minutes after Ethiopia’s surprise opener and Cameroon took control from there. Aboubakar scored twice in the space of two minutes early in the second half, first with a powerful header and then when he forced the ball in with a sliding finish.

Toko Ekambi made it 4-1 by cutting back inside a group of Ethiopia defenders and firing into the bottom left corner after deciding against passing to Aboubakar for a chance for a hat-trick for the captain. Toko Ekambi and Aboubakar were both taken off by the Cameroon coach Toni Conceição, who knows there are tougher tests ahead.

Nine of the first 12 games at the Africa Cup of Nations had ended 1-0, and there were also two 0-0 draws, so Cameroon’s free-scoring performance brought the tournament some much-needed goals. Cape Verde play Burkina Faso in the other Group A game later Thursday.

There was also more fallout from the refereeing debacle that marred the Mali v Tunisia game on Wednesday. Reports quoted African soccer confederation official Essam Abdul Fattah as saying the referee in question had been suffering from sunstroke when he twice blew for full-time too early in the game, and needed to go to the hospital after the match.

The referee Janny Sikazwe’s errors sparked chaos and incensed Tunisia’s players and coaching staff, who expected to have several more minutes to try to find an equaliser. Tunisia have lodged an official protest over his actions with the Confederation of African Football. 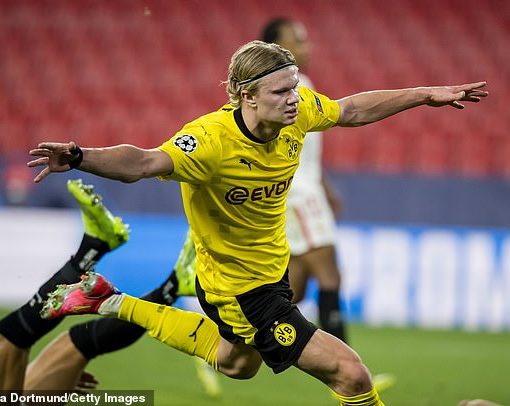 ‘When I saw Mbappe score the hat-trick, I got free motivation’: Erling Haaland admits young rival’s heroics against Barcelona gave him a […] 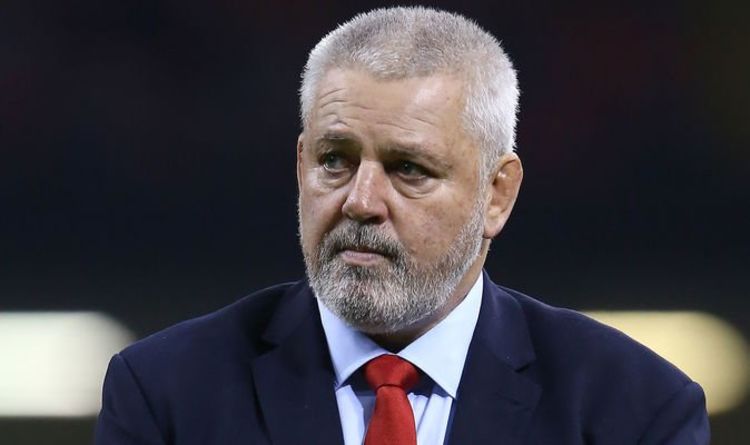 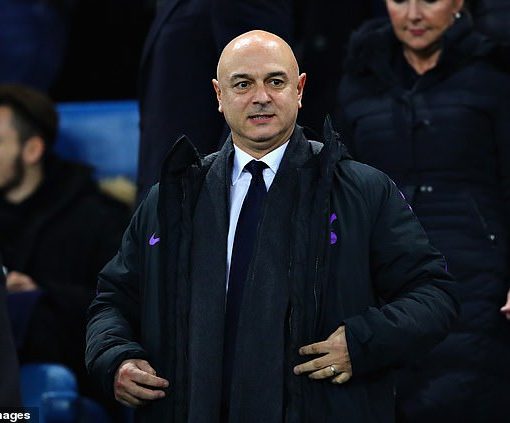 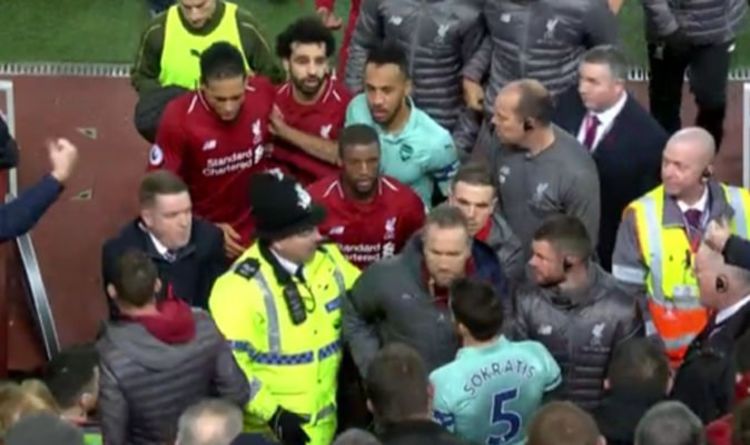 In the 45th minute, Salah skipped into the box and got past Sokratis. The defender tried to win the ball back but […]