The January window is now open for business in the Premier League and around Europe, with clubs looking to add to their squads as we go into the second half of the campaign.

The window will typically open on January 1 for Premier League clubs, which is also the case in Scotland, Germany and France, while those in Italy and Spain had to wait until January 3 to make any signings.

A number of players have been linked with players already – with all eyes on Newcastle to see what business they will do under their new Saudi owners. Sportsmail’s CHARLOTTE DALY will keep you up-to-date. 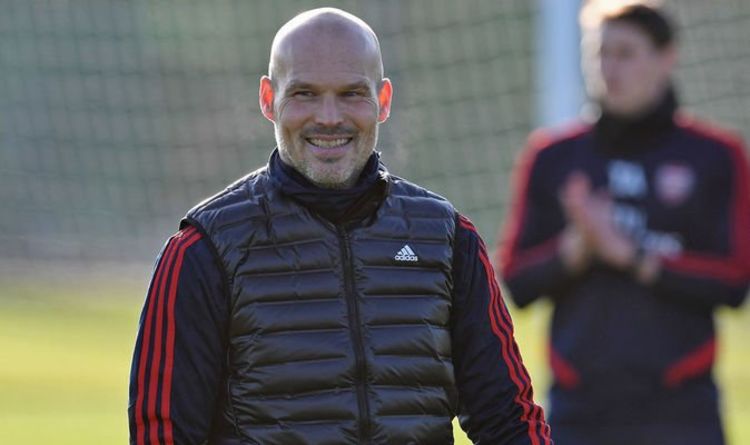 Freddie Ljungberg is not worrying about taking permanent charge of Arsenal having been named caretaker manager of the club. The Swede has […] 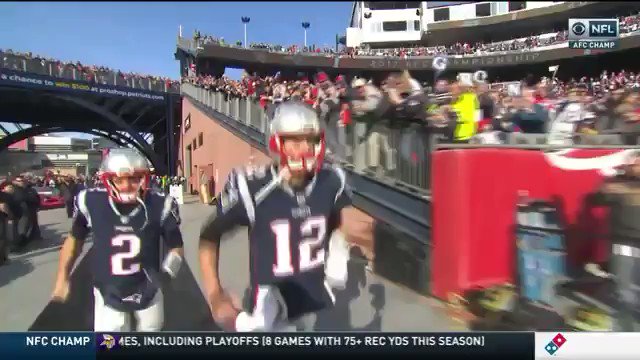 Britain’s youngest trainer, Chelsea Banham, had her first runner on Wednesday night and insisted there is no reason for anyone to worry […]