Manchester United superstar Cristiano Ronaldo was forced to take a back seat as Chris Kamara selected the key duo for the Red Devils to achieve their top-four ambitions this season. According to the former Brentford and Portsmouth midfielder, boss Ralf Rangnick should prioritise getting the best out of Paul Pogba and Bruno Fernandes during his temporary stint in charge.

Now past the midway point in the season, United have ground to make up on the trio of sides ahead of them in the race for fourth place.

Much was made of Ronaldo’s summer return to Old Trafford, and all the heightened expectations which came with it, but so far the Portuguese has earned mixed reviews.

In the Premier League, the 36-year-old has notched a respectable haul of eight goals, although the team’s fortunes as a whole have floundered since his arrival.

That has led to many suggesting that others are key to United’s overall play, and Kamara was no different when quizzed on what could lead Rangnick and the Red Devils to a fourth-place finish this campaign.

Indeed, both Fernandes and Pogba have fallen short of their absolute best this season, with the former struggling to gel with compatriot Ronaldo and the latter suffering a long-term injury while on international duty.

The Frenchman’s days may be numbered at Old Trafford with his contract due to expire in the next six months and no sign of a renewal on the horizon.

The window to see both stars back at their best is therefore getting narrower for United fans, but such an eventuality would certainly buoy Rangnick’s side as they attempt to claw their way up the table.

With Ronaldo completing the formidable trinity, United would have the raw talent to match any side in the Premier League, while Fernandes and Pogba’s respective returns to form could prove Kamara right if the Red Devils clinch the final Champions League place.

Chris Kamara is part of the charity campaign, eBay’s Dream Transfer, in partnership with Football Beyond Borders [FBB] which helps disadvantaged youngsters engage with school.

For the chance to sign Roberto Carlos or Eni Aluko for your Sunday league team, enter eBay’s Dream Transfer for just £5 and raise money for Football Beyond Borders.

“Football Beyond Borders is incredible. I always look back at my own self because of this,” added Kamara.

“If I was a youngster now, FBB gives you a second chance. Not only can you practice football, you can carry on with your education and try and get grades or skills to help you in later life. I was very fortunate, and FBB is helping those people start a new life.”

Chris Kamara is part of the charity campaign, eBay’s Dream Transfer, in partnership with Football Beyond Borders [FBB] which helps disadvantaged youngsters engage with school.

For the chance to sign Roberto Carlos or Eni Aluko for your Sunday league team, enter eBay’s Dream Transfer for just £5 and raise money for Football Beyond Borders. 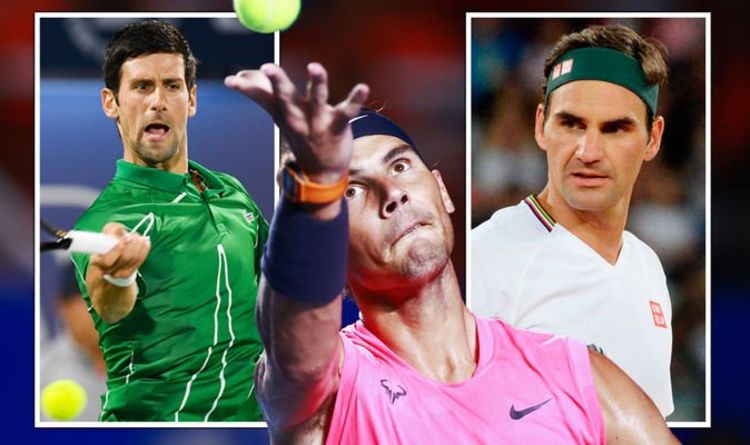 Rafael Nadal is hopeful of playing at the top level of men’s tennis for another two years. source: express.co.uk 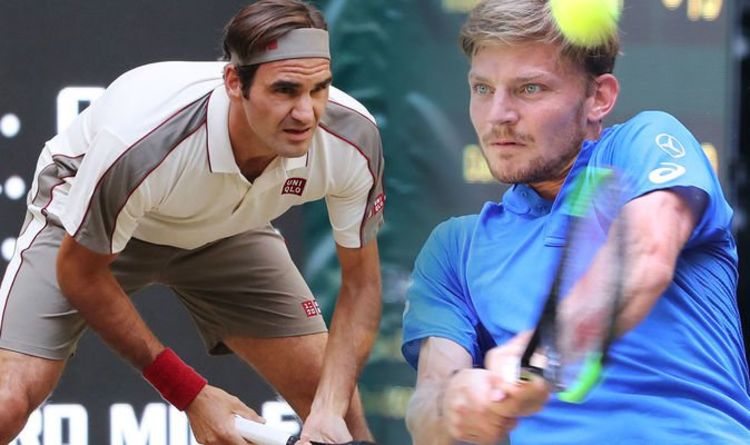 ROGER FEDERER VS DAVID GOFFIN LIVE 11:30: Federer and Goffin will be walking onto court for their match at midday BST in […]

The former world champion Kimi Räikkönen has confirmed he will retire from Formula One at the end of the season. The 41-year-old, […]